They say the Aliens are coming in 2021. Hopefully, they will be just dancing like in Sick of Being Honest by MILKBLOOD.

Sick Of Being Honest is a debut single from MILKBLOOD’S debut EP VOID. It was the first track made during their cabin adventure. 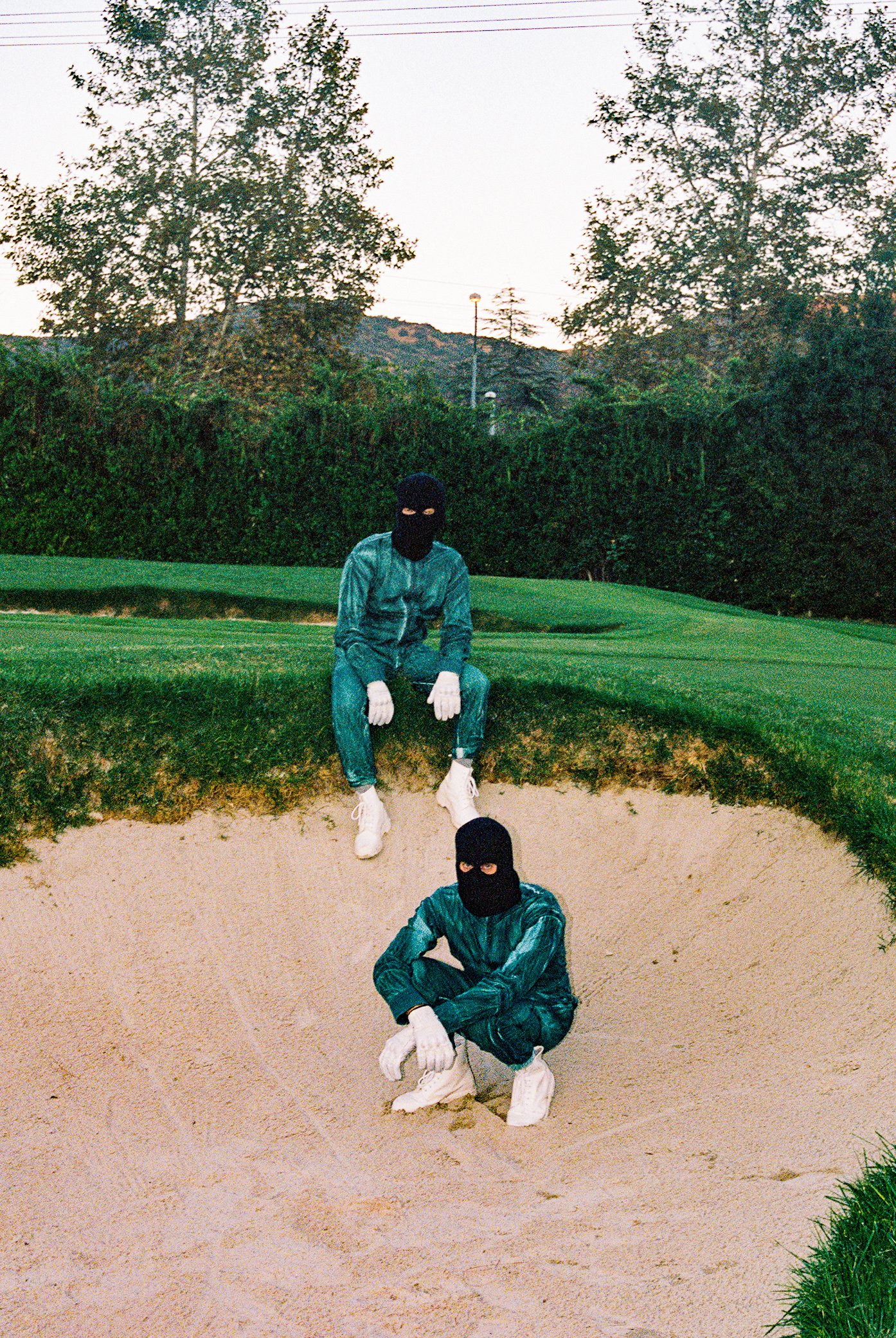 “We said fuck it, let us go to a cabin in Big Bear for a weekend, take some acid and do some weird shit and get it out of our systems, and MILKBLOOD was born.”  That’s the Spirit, ha!

“It was the most honest example of us expressing ourselves as producers without barriers.” – Los Angeles duo shares. 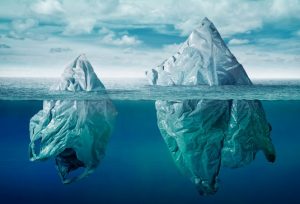 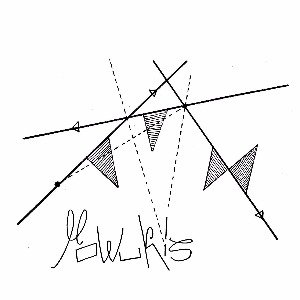 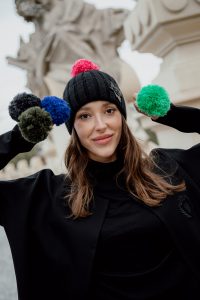 LOCCO – let’s save the planet! 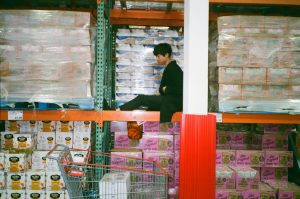 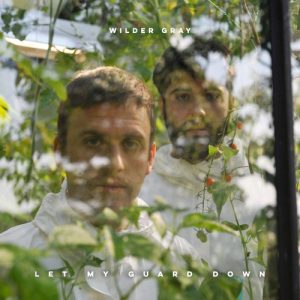 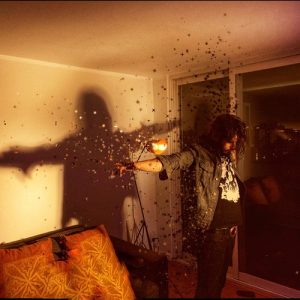