Youth Sector, a 5-piece British indie-rock band have big plans for 2022. Their forthcoming EP ‘Adult Contemporary’ is planned for the 18th of February and will be released via Family Values.

‘Is Blood’ their latest single will land on this year’s album and in our opinion this is the best so far out of three singles that Youth Sector shared. We love the energy, phrasing and effortless playing with the melodies. Lead singer Nick Tompkins takes us into Freddie Mercury land with his vocal lines and creates a very magical and unique artistry vibe.

In this new single Youth Sector conjures imagery of the kind of aggressively wayward nationalism that increasingly finds itself a mainstream voice. Atop skittish guitar lines and washed-out synths, guitarist and lead vocalist, Nick Tompkins considers the human cost paid by others so that our own lands could become rich and prosperous. “The red on your favourite flag is blood” is a lyric that, though smooth in delivery, jumps out as quite jarring to consider.

‘This one comes from a growing distaste and bewilderment for people in England who are so proud to be English. The song is an attempt to weigh up ‘patriotism’ with the fact that this country, our wealth and our position in the world was built on the suffering of others – we are not deserving of it and it shouldn’t be a source of pride and entitlement. It was written while the BLM riots were in full swing where ‘all lives matter’ started cropping up not just from anonymous internet trolls but people I knew also which was sickening and disorientating.’ – Youth Sector shares. 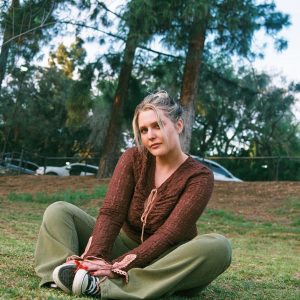 * These GIRLS will make you chill * 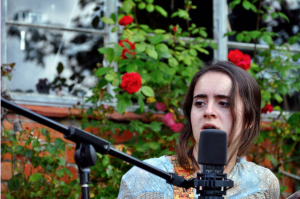 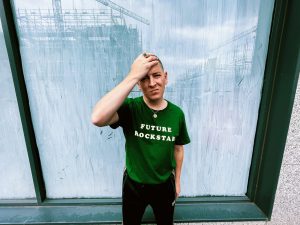 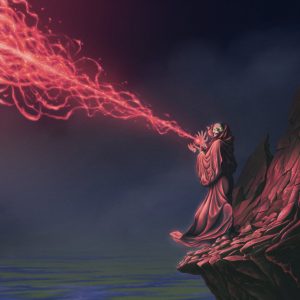 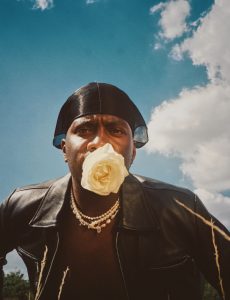 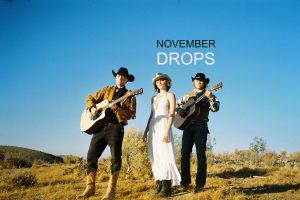 Songs that will brighten up your November!