Dropping by with an early listen to Manic Pixie Dream Boy, the second track from London based artist, Ray Laurél. Following his well-received debut Hunter Schafer, the track is a vibrant guitar-led cut about attraction to someone who will never be quite right for you. Speaking on the track, Ray states:

I was talking to this guy on Hinge for ages; he listened to stuff like Merzbow, had a whacky fashion sense, and was pretty intense. It got really deep and out of the blue, he just unmatched me. I was kinda taken aback, I scrolled through Instagram and saw this article and was like, yep. He was a Manic Pixie Dream Boy. Someone free-spirited and refreshing, but yet remains unavailable. This song also comes as a reflection as to how I’ve definitely played the role of an MPDB myself. It’s like a realization that sometimes my intense, somewhat overly-romantic nature can be toxic as hell. 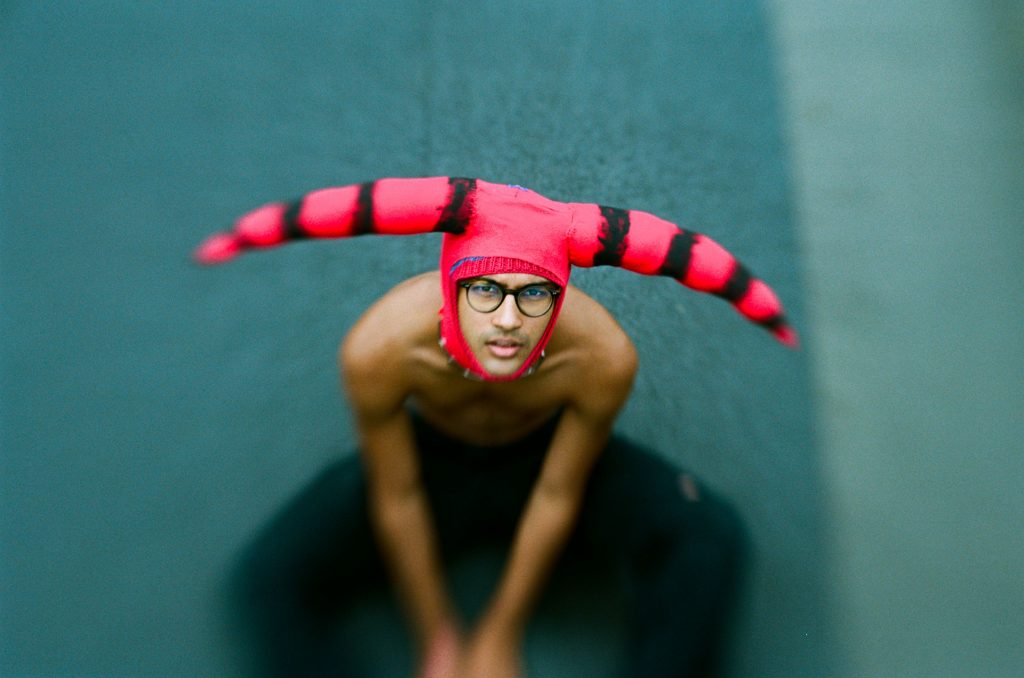