18-year-old rising star Alfie Templeman has recently shared his brand new single Everybody’s Gonna Love Somebody and has announced details of his new mini-album Forever Isn’t Long Enough – out on 7 May via Chess Club Records. The track was premiered as Annie Mac’s Hottest Record In The World on BBC Radio 1.

“I first wrote and recorded “Everybody’s Gonna Love Somebody” back in 2017 when I was 14 years old and it’s been ingrained in my memory ever since. I’d always go back to it and try to re-record it but I could never quite get it right – then I went on a Tears For Fears binge and realized that it needed that “Everybody Wants To Rule The World” kind of production. I got back in the studio, changed a few lyrics, and cut it in a couple of hours. It’s probably my favourite song on the new record.” 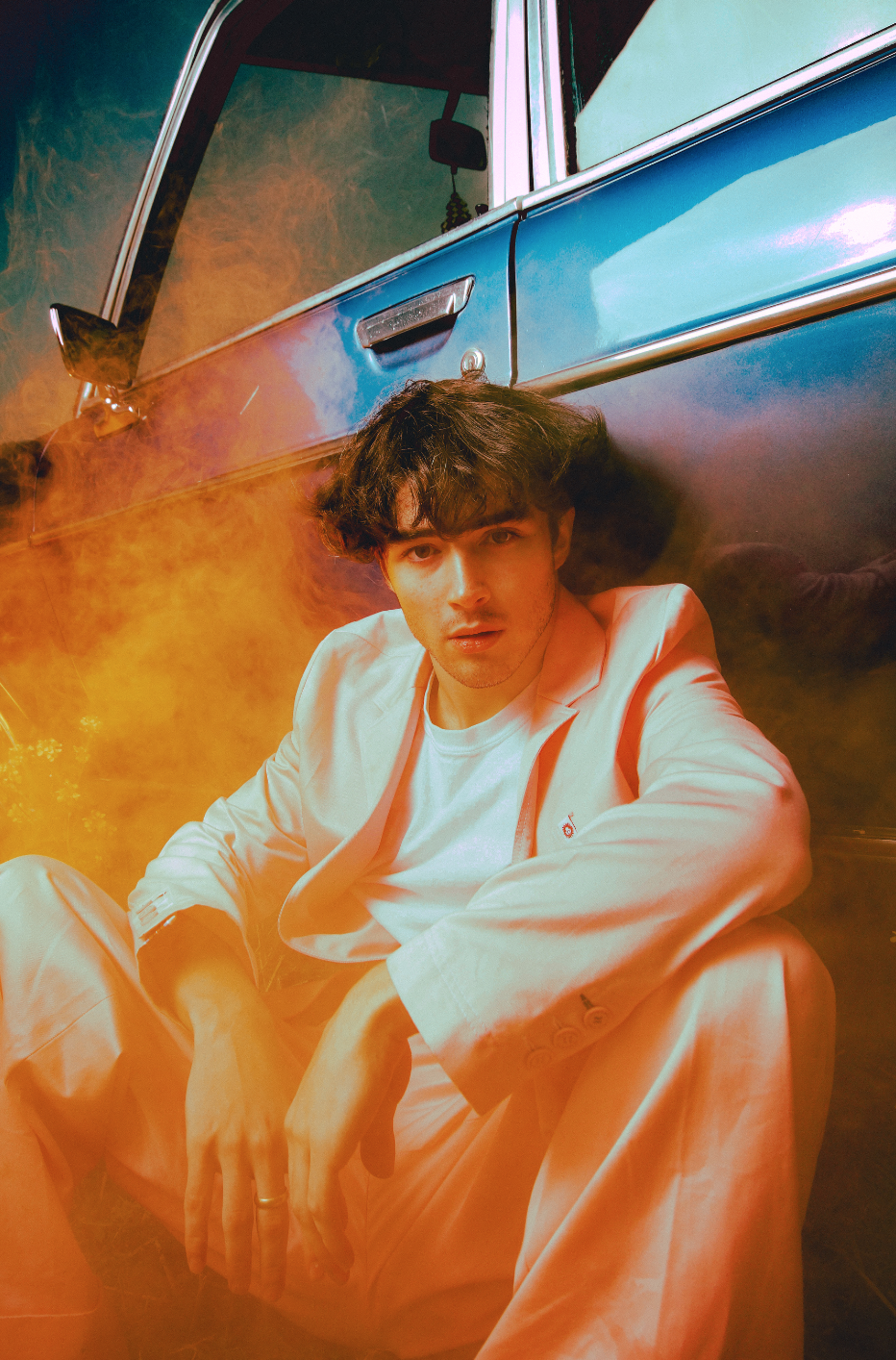 Adding about the mini-album:

“Forever Isn’t Long Enough is the most polished collection of songs I’ve ever made. I wanted to make a refined pop record somewhere between Fleetwood Mac’s Rumours and Tame Impala’s Currents. Making Forever Isn’t Long Enough made me realise that I needed to slow down a little and work on things more carefully. Songs could take anywhere from a day to 4 months to 2 years on this record, but I made sure each one was perfect and I’ve never been more proud of how they all came out.”

Story of self-realization by Fleur Electra

ETAN with a new dreamy single ‘Hang On To Me’