A breath of fresh grunge breeze by Jaws The Shark

Are you a 90’s kid? We are and we miss Nirvana, Pearl Jam, Alice in Chains… Jaws The Shark appeared just in time to fill the void with his wild, totally grunge single Demon Dream. When we played the track we imagined a full band of long-haired people but Jaws The Shark is a solo project of British artist Olly Bailey. He has long hair though! 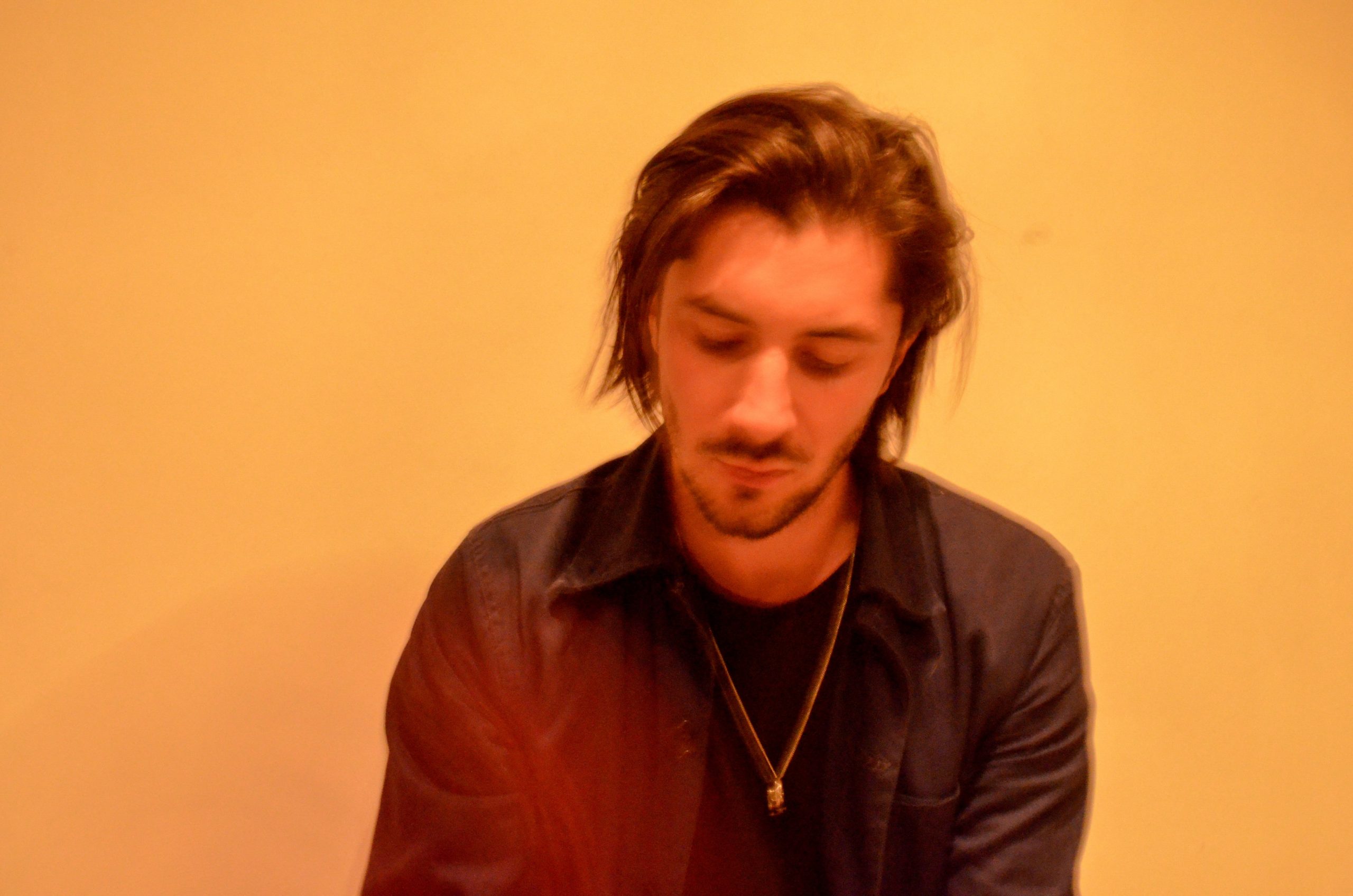 The lyrics are inspired by a nightmare, says Bailey: “I had this recurring dream where I’m in a big house, with a wooden spiral staircase that leads nowhere, and this demon-like thing forces me to sing at its request. It scared the shit out of me and I would wake in a sweat. The line: ‘Like a rudderless ship, you’re sinking, stuck inside your own head’, is a reference to the fact that with this being a dream and being asleep, you’re defenceless and at the mercy of the dream itself, it just has to play out until you wake up.”

The project only began in 2020. Bailey has spent the last few years working as a tour manager, touring with the likes of Demob Happy, Dinosaur Pile Up and Yak. Bailey’s been tenacious but the momentum is now with him for his own big splash — Jaws The Shark has arrived and is here to stay. 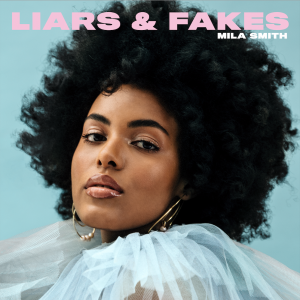 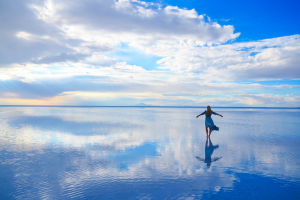 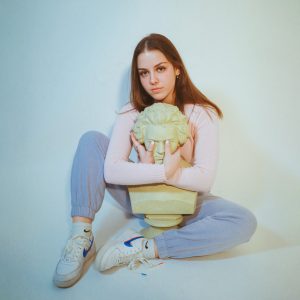 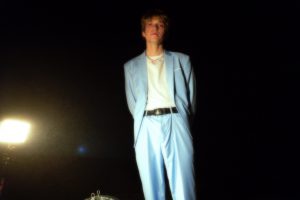 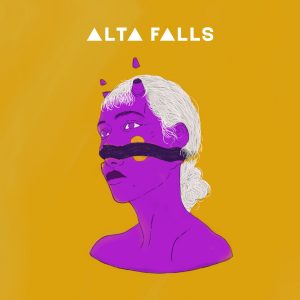 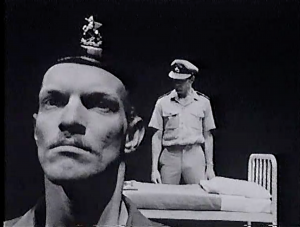