Summer is only a few short months away and it will bring countless festivals and parties that most of us have not been able to enjoy in years. We’re ready to head to a field, pitch a tent, and watch some of our favourite acts in an outdoor venue that even arenas can’t compete with. Don’t forget your essential bucket hats and high-rise denim jeans to really get into the festival spirit.

However, while all festivals and events have their own unique qualities, some may be considered as better value for money than others.

Gap UK has taken a look at a handful of the most attended UK festivals that revellers can enjoy, analysing the average ticket prices in comparison to factors including the length of the festival (to encourage the good times to last even longer) and the average price of seeing the top three headliners in concert (to help your money go further).

Pointing at the popularity and fame of each festival, based on a YouGov survey, you can identify and pick the vibes and atmosphere that you want to experience.

Let’s take a stage dive into some of the UK’s favourite festivals.

Richard Branson’s Virgin company was founded in music, so it’s no surprise that its namesake festival is one of the UK’s most popular. With a capacity of 90,000 people, the festival had a short hiatus after 2017 before returning virtually in 2020 with hopes it could make a full return in some form in the future.

If and when it does return, be ready to get those tickets, as V Festival has been identified as a great value for money festival. For the average cost of a three-day ticket (£189), V-goers can enjoy seeing headliners that would otherwise cost £63.05 to see in concert on average. YouGov also gave V Festival a fame score of 63 and a popularity score of 31, among the highest of the most attended UK festivals. 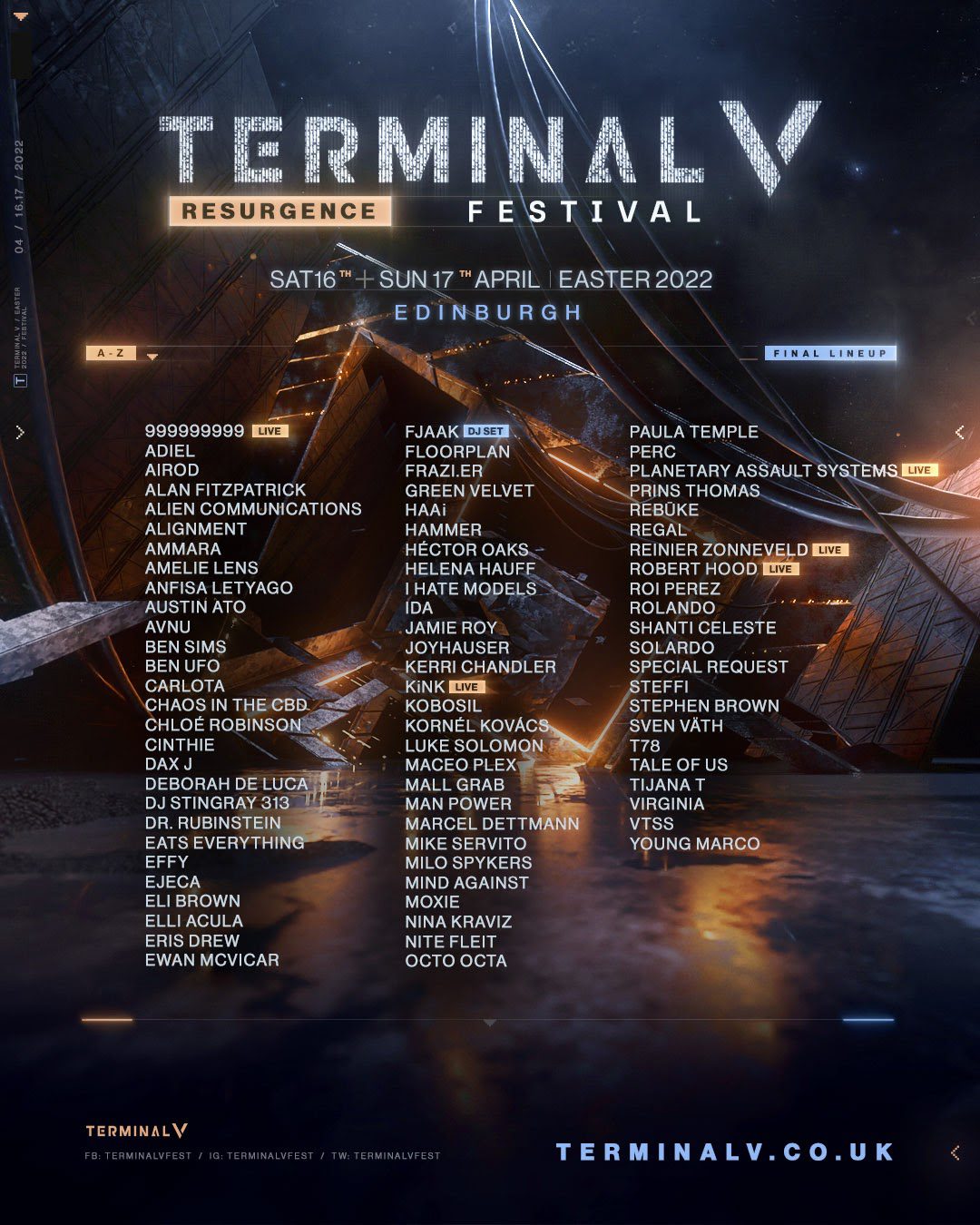 This is the festival for families, with performers and activities that people of all ages can enjoy. Camp Bestival is the little sister (and continuation) of Bestival, founded by BBC Radio 1 DJ Rob Da Bank.

The festival last took place in 2021 after a hiatus of four years, returning with a bang and featuring leading artists including Becky Hill, Fatboy Slim, and Sara Cox.

Camp Bestival would cost £200 across four days with an average headliner value of £71.38. YouGov survey respondents also gave it a fame score of 43 and a popularity score of 19. If you’re looking for a family festival, this may be the one for you. 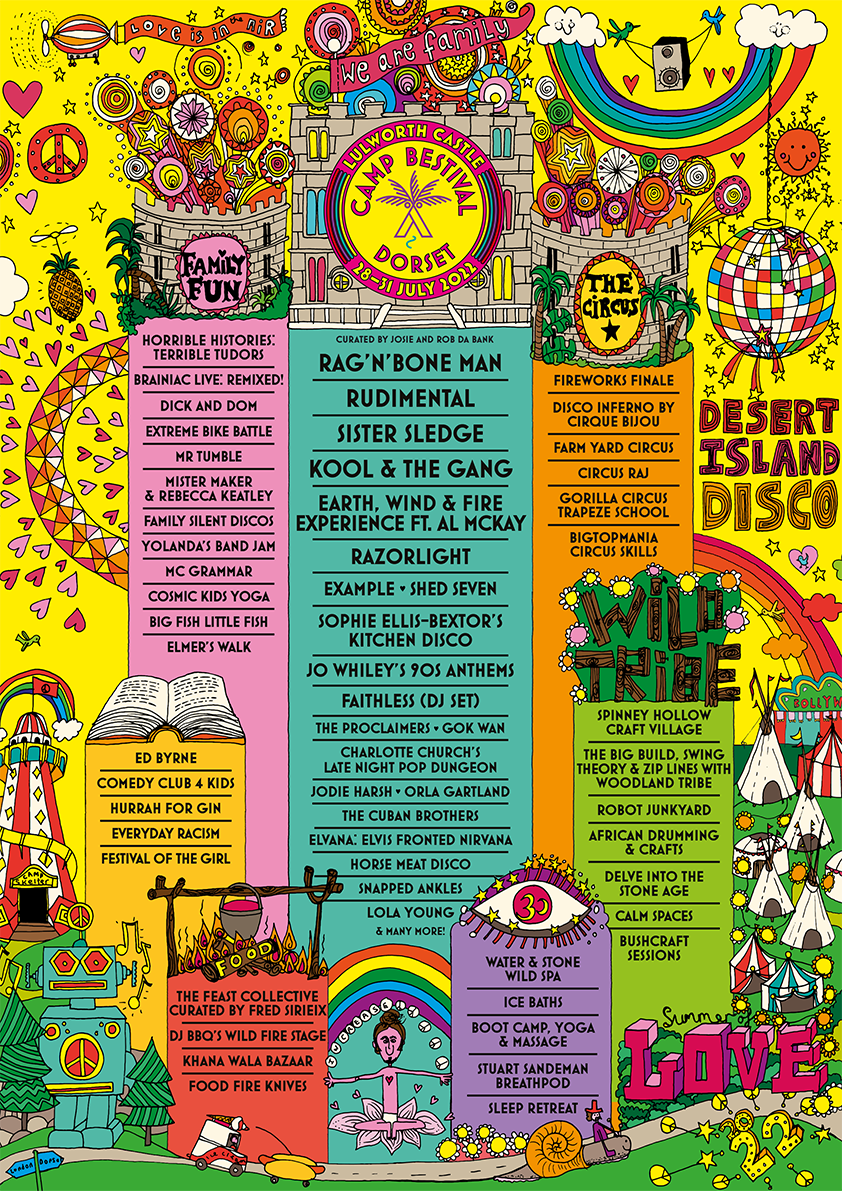 Lovers of rap can find value in Wireless Festival, an event that occurs every year in London. Focussing on hip-hop and urban artists, ticket holders can enjoy some of the industry’s biggest names across three days.

At only £175 per ticket and headliners valued at £80.39 per concert, people at Wireless certainly get what they pay for: good times and good music.

With up to 49,000 people enjoying the festival every year, 2022’s lineup is hotly anticipated. We’re expecting many more people to enjoy this festival that is scored 46 and 18 for its fame and popularity by YouGov. 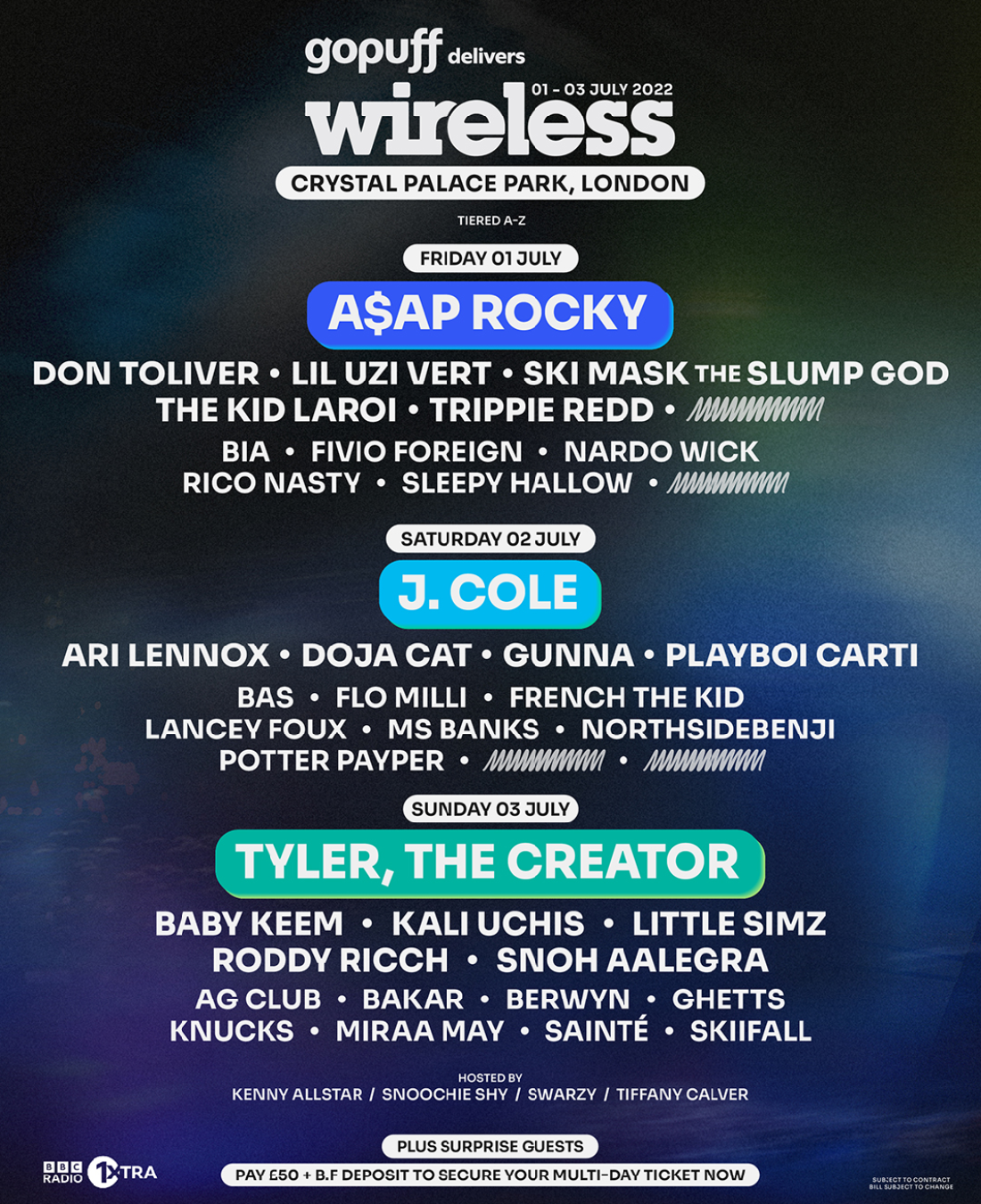 It’s the biggest, one of the most famous, and one of the most iconic festivals in the UK. But Glastonbury is the ultimate people pleaser. In 2022, the festival will cost £280 for the five-day event, making it one of the most affordable per day. Even better, the value of headliners makes Glasto one of the best to attend if you’re looking to enjoy the best talent from around the world; the average headliner would cost £121.11 to see in concert — the highest among other major UK festivals.

Glastonbury also scored amongst the highest for fame and popularity, scoring 95 and 47 by YouGov. This year, festival goers will enjoy the likes of Billie Eilish, Kendrick Lamar and Paul McCartney. 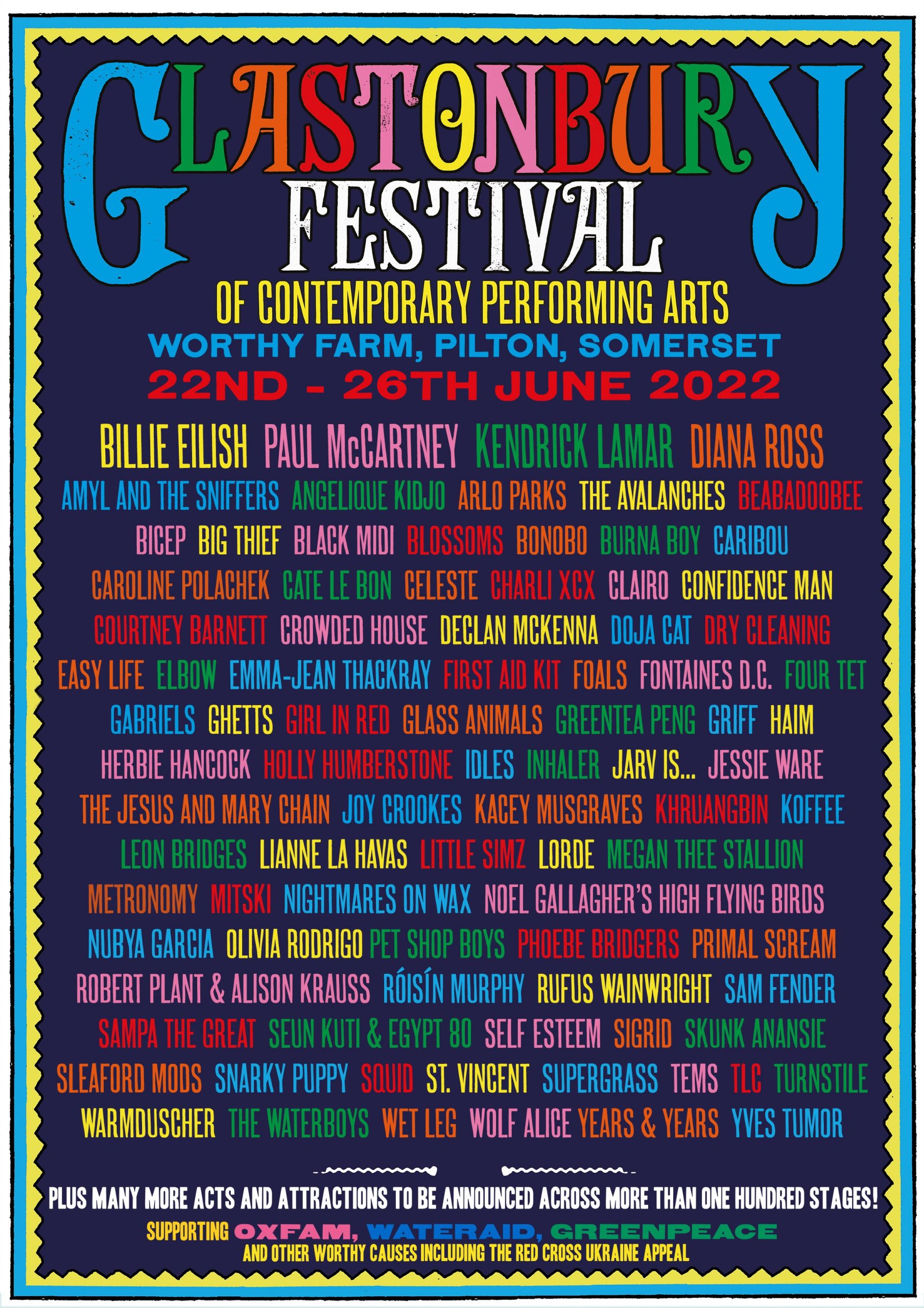 Founded in 1968 and revived in 2002, the Isle of Wight is considered the second most famous and second most popular festival of the UK’s most attended festivals, according to YouGov.

But it’s not just its public image that makes this a great festival to enjoy. With tickets at about £195 for four days, it’s amongst the most affordable per day. Also, with an average headliner value of £84.61, the festival ensures that visitors to the island festival see their money go further.

If you’re thinking of heading to the Isle of Wight Festival in 2022, get ready to enjoy Lewis Capaldi, Kasabian, and Muse.

Whichever festival you choose to attend, good times are guaranteed. Find a festival that aligns with your individual tastes, and join a community of people that share in your musical interest. Getting more of our favourite festivals back up and running will help reignite an important aspect of the UK music scene. 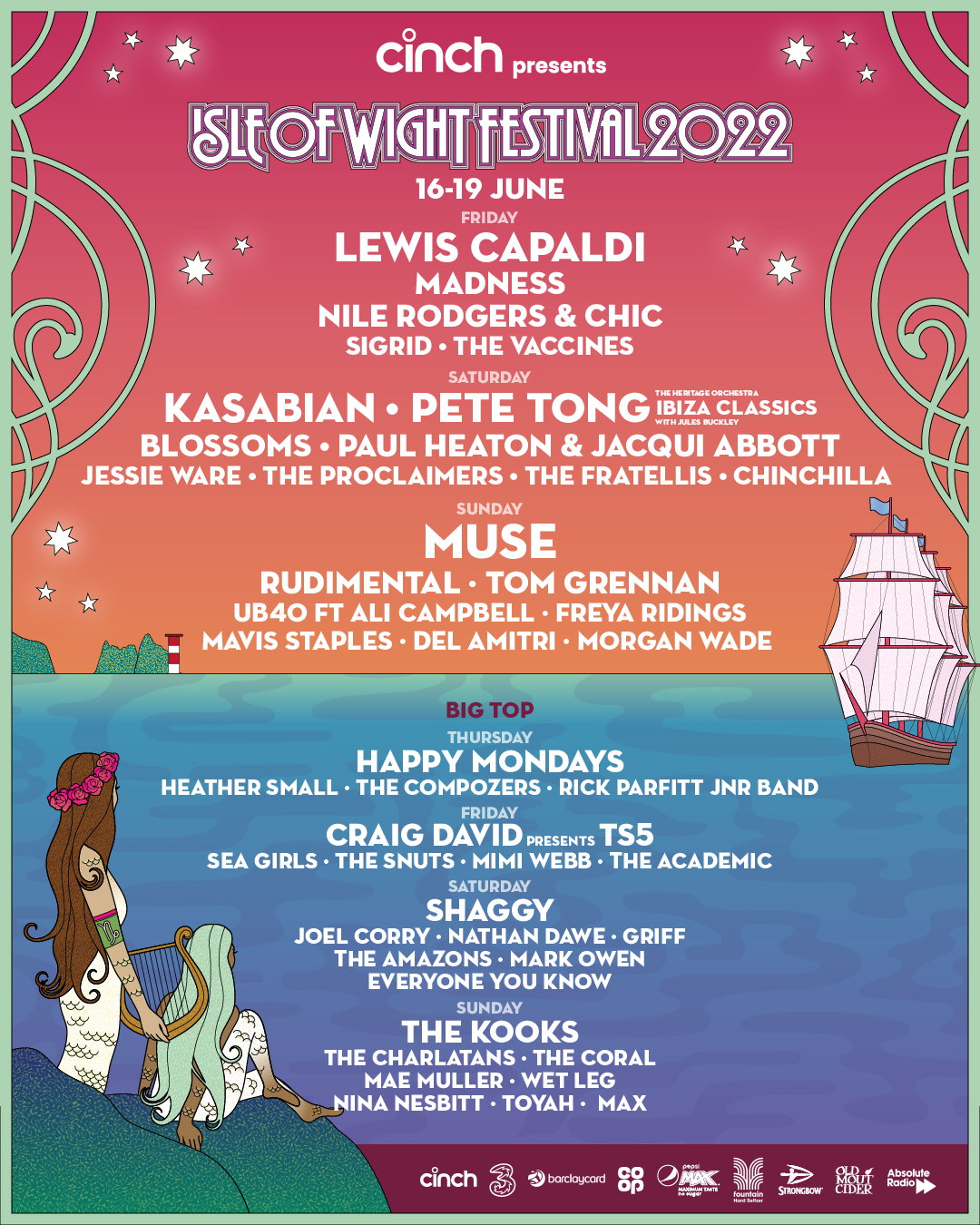