Artists & Allies and kunsthallo are delighted to invite all you to the online opening of Matthew Krouse.

The new exhibition by Adam Broomberg you will be able to watch  at kunsthallo London from 13 April to 7 May 2021. 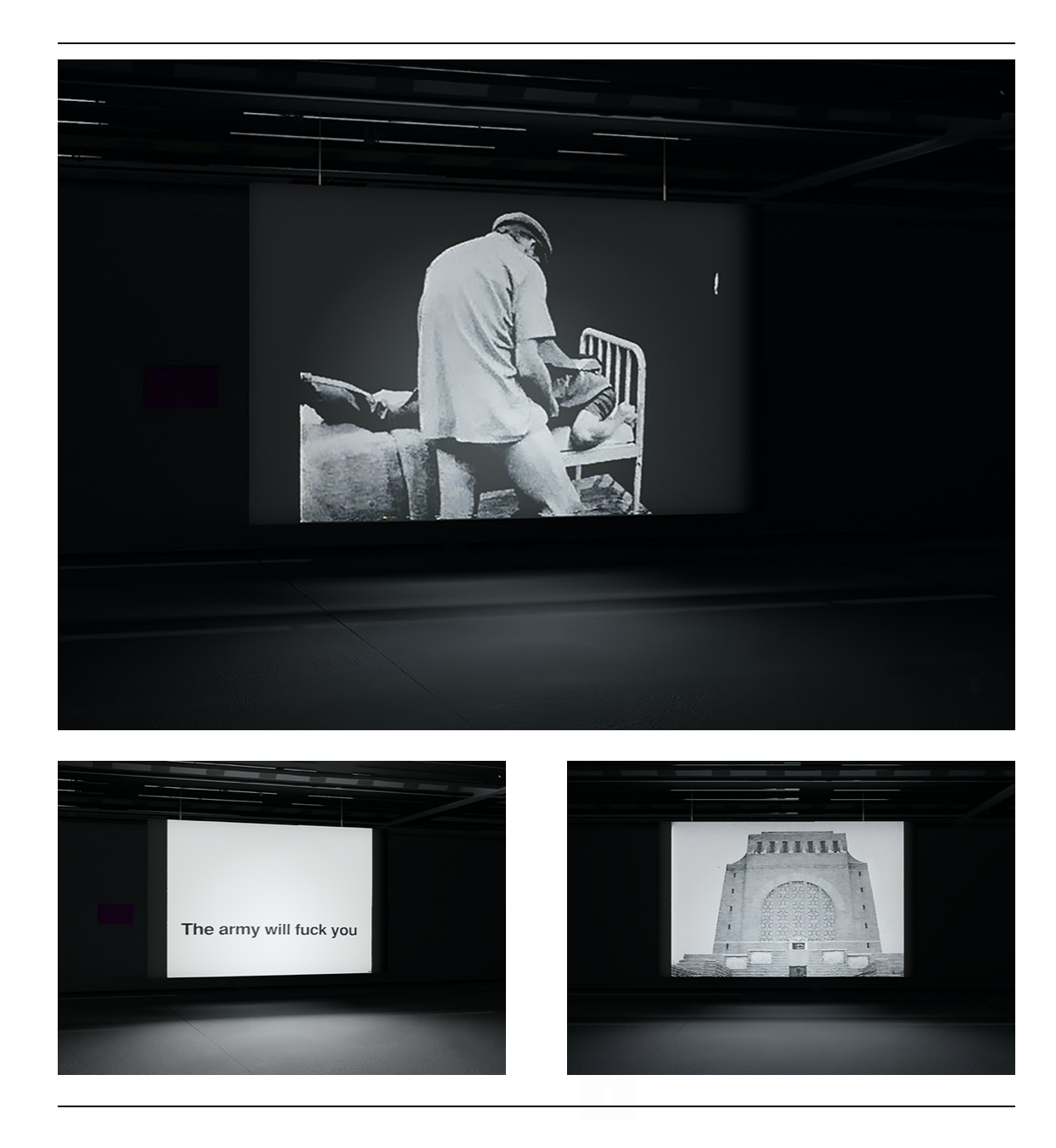 Conversation between Matthew Krouse, Adam Broomberg, Jeremy HutchisonJoin us for the online launch of MATTHEW KROUSE – the new exhibition by Adam Broombergat kunsthallo, London. During this hour-long Zoom conversation, you’ll meet Matthew Krouse, the most radical anti apartheid artist filmmaker and LGBTQI activist in South Africa. The three speakers will explore the archive of material that Adam has exhumed from the radical artist, now on display at the London-based project space.Reserve your ticket for the one-hour Zoom | Visit the Eventbrite page HERE

Matthew Krouse (b.1961 South Africa) is a writer, artist and performer. In the 1980s his work was repeatedly banned: scandalizing right-wing elements, he was perceived as a national hero to some and threat to others. In the late 80’s he wrote and co-directed two underground films: De Voortrekkers and The Unknown Soldier. In 1990 he joined the Congress of South African Writers, becoming an illustrator and editor of The Invisible Ghetto, the first gay anthology from the entire continent. www.matthewkrouse.com / @krousem

Adam Broomberg (b.1970 South Africa) is a contemporary artist, activist and educator living and working in Berlin. He is a professor of photography at the Hochschule für bildende Künste (HFBK) in Hamburg. For two decades, he was one half of the critically acclaimed artist duo Broomberg & Chanarin. His work is held in major public and private collections including the Museum of Modern Art, Tate Modern, Centre Pompidou and others. He was one of the founders of Artists & Allies in Berlin @adambroomberg / www.artistsandallies.art

Jeremy Hutchison (b. 1979) is a British artist based in London. He intervenes in systems of production and consumption – perverting norms to produce crisis and absurdity. He has exhibited with the ICA, Modern Art Oxford, V&A, Prada Foundation, EVA Biennale, Jerwood Space. He was a 2014 fellow of the Whitney Museum Independent Study Program. www.jeremyhutchison.com / @jeremyhutchison