Norwegian artist Thea & the Wild confronts her least favorite parts of herself in an honest and engaging new single entitled ‘Rip Tide’. Being a creative soul is often romanticized, but as Thea makes clear, it certainly does not come without its challenges. Inspired by her more preferred positive, lighthearted emotions, the young artist channels this exact struggle in an engaging visual where she plays with the idea of kidnapping the darker side of herself so that she no longer has to wrestle with negative thoughts. Directed by Nikolai Grasassen, the video is shot through a ‘nordic crime’ lens in the countryside outside of Oslo, keeping viewers captivated from beginning to end. 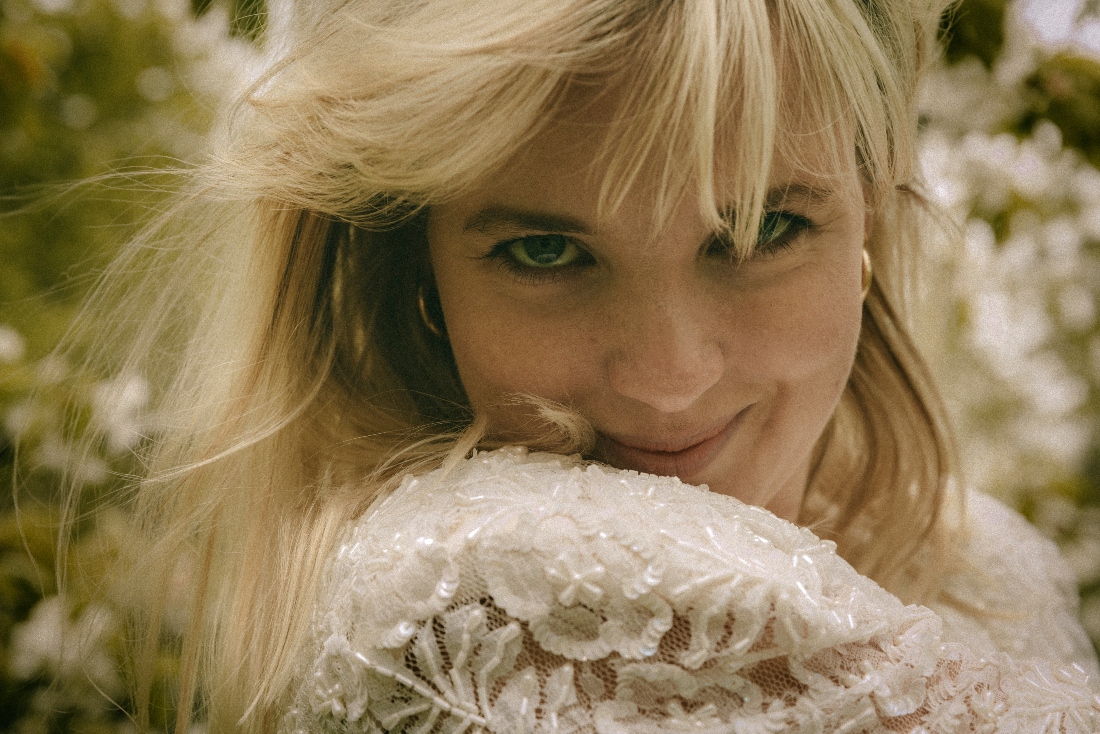 ‘Rip Tide’ is an upbeat pop-rock piece showcasing exceptional voice of Thea and for those that like comparisons Thea brings Florence Welsch’s vibes in guitars, and the way she’s holding notes with a cute vibrato at the end of the notes but still remaining her own uniqueness that won’t let anybody think she’s someone else!

Ever since cutting the cord to her hometown of Oslo, Thea has been focused on nurturing an emotional rebirth by letting go of the past so that new energy can flourish. This and the time she spends ‘deadheading’ her garden, have created space for healthy introspection and perhaps, a closer look at her emotional ups and downs. “Rip Tide” releases ahead of her aptly titled third album “Deadheading” this October. Internationally known for her emotive and sublimely melodic songwriting, her new single” is sure to resonate with anyone who has experienced the emotional rollercoaster that is life on earth.