Ina Forsman has made many life-changing moves since releasing her sophomore album ‘Been Meaning to Tell You’. In 2019 the Finnish artist departed her native Helsinki home to start a new life in Berlin. Not afraid of grabbing life by the horns, the singer did all of this amid a European tour.

With her powerful, expressive, honey-burnt voice, Ina has performed her repertoire of self-written songs on both sides of the Atlantic. Forsman’s vast musical pallet intersects soul, blues, jazz & R&B.

In this kinda music, the emotions are so vivid, that you can almost touch them with your bare hands. That’s something I appreciate in music and other artists, to hear and feel those emotions and the authenticity of it all when it doesn’t sound forced or too perfected and planned. 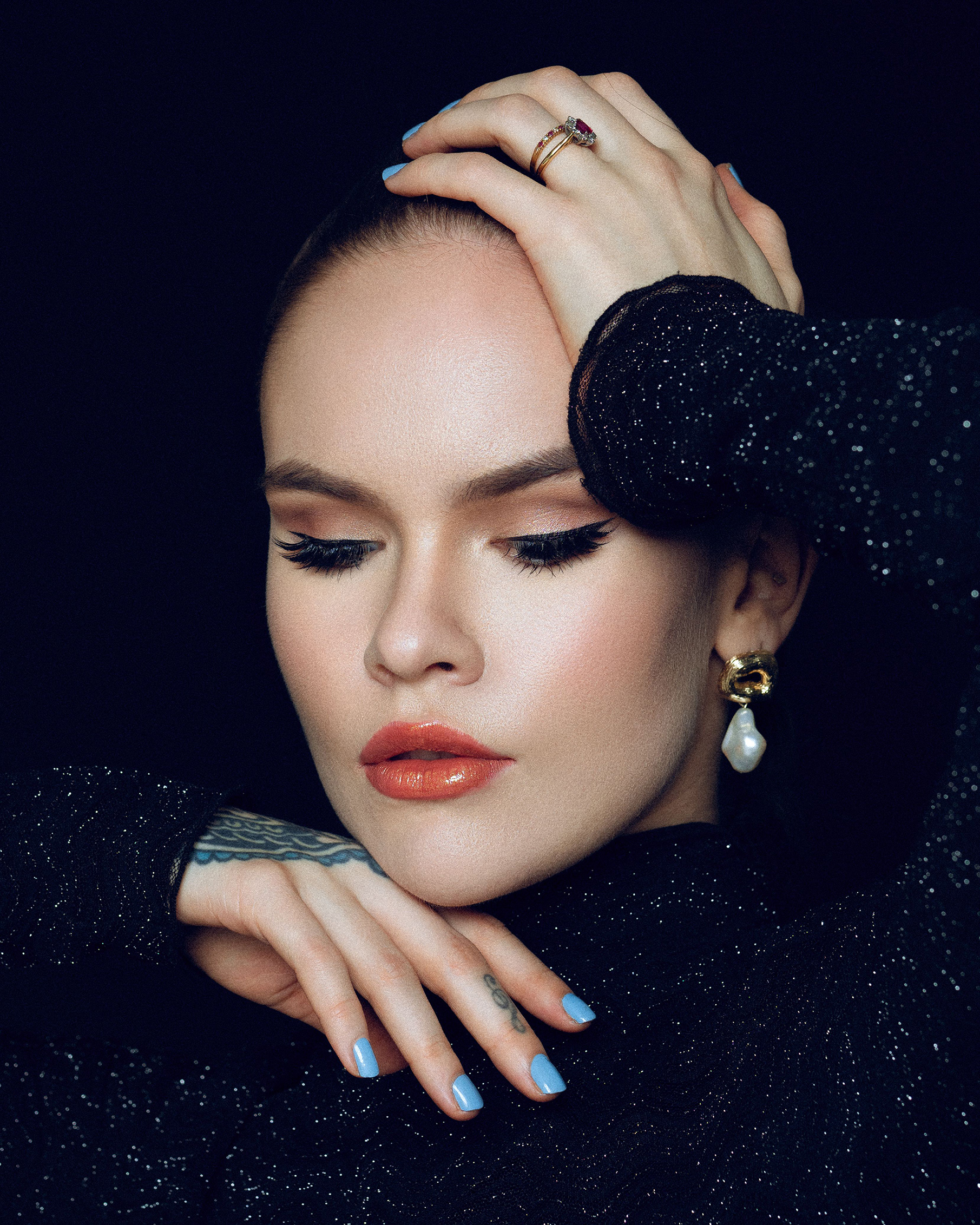 ‘Love Me’, the latest single from her new All There Is album was written around the feeling of saying “I love you” for the first time. The up-tempo rhythm and old-school arrangements will move your feet, yet the composition’s blue mood will make your soul shiver. The song is an emotional rollercoaster in the best way possible

When talking about the new album, Ina Forsman writes:

My new album’s theme is “Cinematic Soul”. I wanted to make soulful music with a retro approach and a BIG sound; Strings, choir, horns, the whole package. I didn’t check too much about what is considered “Cinematic Soul”, instead I created what I believe that kinda music should, could, be.