The Vindys releases their sophomore album The Bugs

The Vindys is a Youngstown-based rock band that will make you dance with every next release. On July 31st the band released their sophomore album The Bugs that took 4 years to get out there. The group is already at work on its third album, with a hope to release it in the summer of 2022.

The Vindys is led by Jackie Popovec that hypnotizes with her vocals and magnetism. Her sound is reminiscent of Amy Winehouse and Adele, but she has this unique timbre that won’t let you confuse her with somebody else. For the last album, Popovec wrote most of the music and lyrics and then brought them to the band for arrangement. This time she and Deak collaborated more on the songwriting, and Bugs is an example of that common work.

“Rick wrote the beat, and I put my melody and lyrics on top of it,” Popovec said. “I like to write in different ways, whether that’s starting with a melody, starting with a cool lyric, or a cool riff. I really want to use whatever to make sure it feels right. This one definitely was more organic in that sense.”

The song’s lyrics have a dual inspiration. On a literal level, Popovec had a bee infestation in the walls of her home for 6 months. She could hear this rice Krispies sound popping in her ceiling and on a more metaphorical level Popovic explains:

“The word bugs definitely means, symbolically, what songwriting means to me. It’s something that bugs me, that I need to write down and get off my chest.” 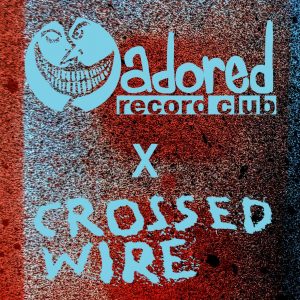 Crossed Wire and their 1988 song ‘Spent’ got a second life 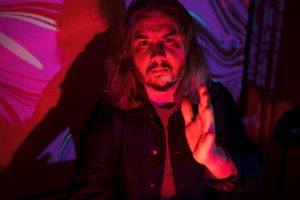 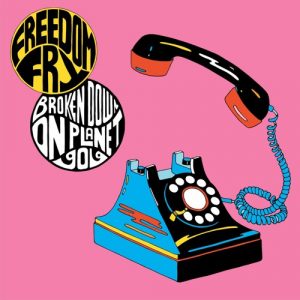