16-year-old Mila Smith is about to steal your heart

The Cape Town, South Africa native Milla Smith shares her first official single Liars and Fakes as a solo artist. And as much as we’re not into mainstream music this one pulls at our heartstrings greatly. Liars and Fakes is a soulful slice of upbeat pop music about being let down by friends. Who hasn’t been there at least once… 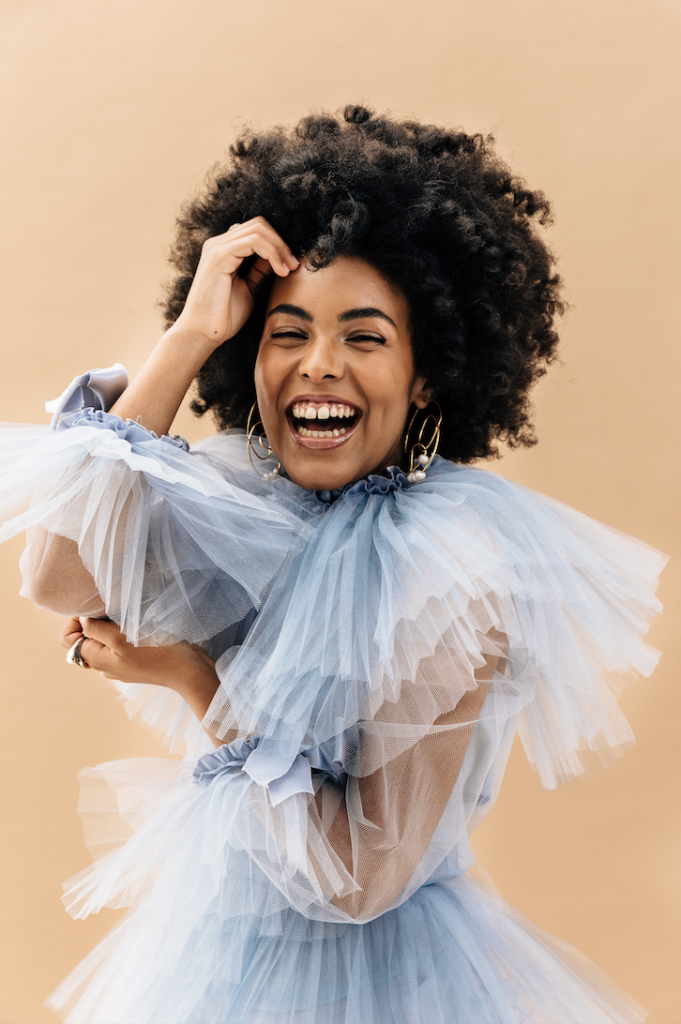 Speaking about the track and its universally relatable sentiments, Mila shares:

“Liars and Fakes is a song I hope everyone can bop along to. The title of the song is relatively self-explanatory – it calls out the liars and the fakes. It was written about someone who communicated with me very superficially and only associated with me for their own gain, rather than chasing a genuine friendship.”

The video for the single was written and directed by Anna Telford and Felix Seuffert of Butterfly Films in Cape Town, best known for their work for the likes of BMW, WWF and Vaseline, as well as the recent video for Langa Mavuso’s Panther. On the making of the video, Anna and Felix said:

“The basic idea for the ‘Liars and Fakes’ video came from Mila herself who envisioned a film around roller skating. Reflecting the words of the song, we created a story about being bold, leaving the pretence behind and embracing the people that really matter.”