Italy. A ravishing landscape. Mountains of marble. Thirty five degrees Celsius. One day. Seventeen hours of work. A top model from London. The winner of Britain’s Next Top Model. And us – OpenCall Magazine. This is how the story photographed by Hanna Kantor goes. 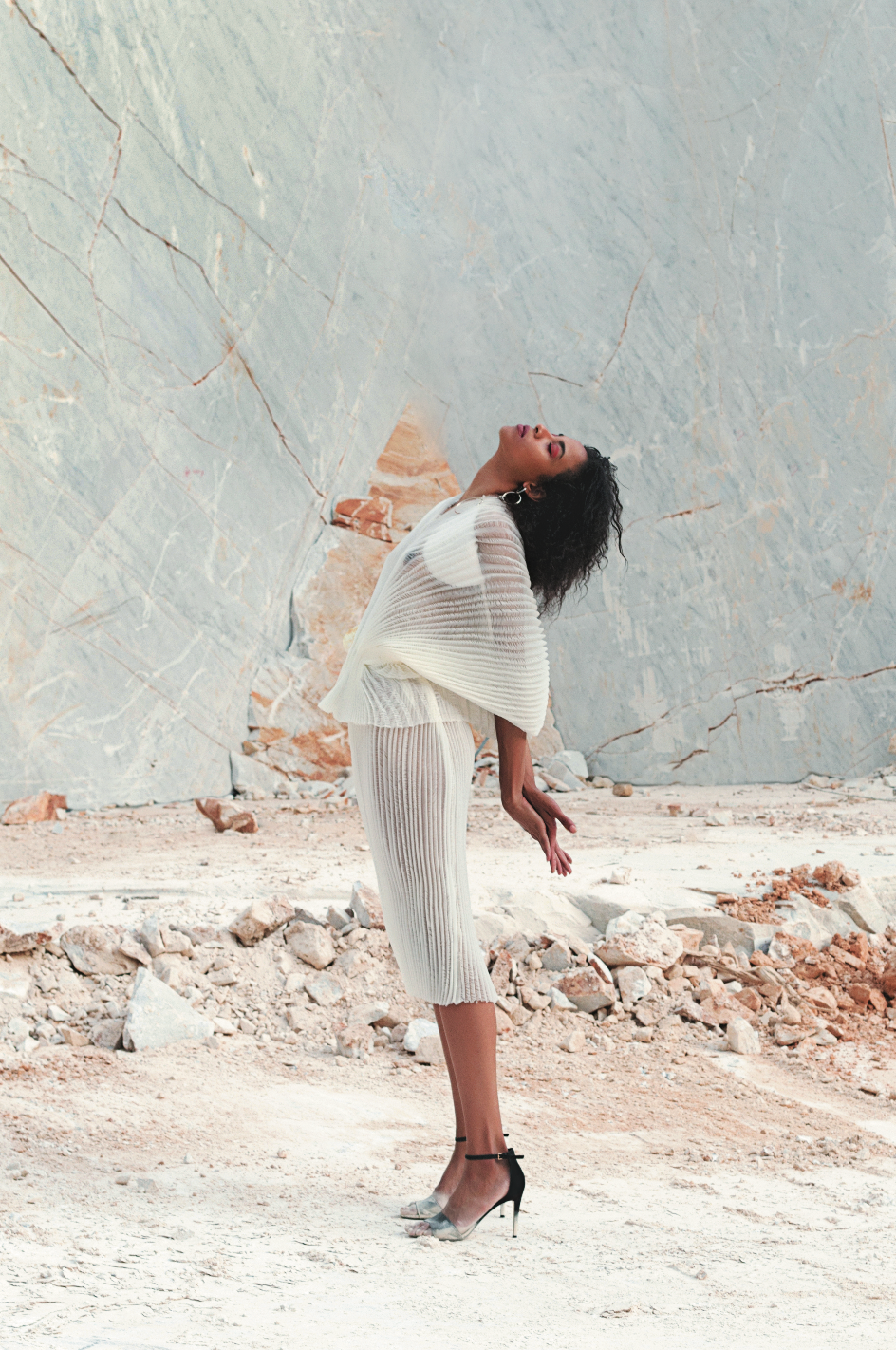 In this brief abstract, however, a few wildly important pieces are missing. The image of the photo shoot, which is a kind of a prelude to the project of the magazine, does not capture the essence of its creation. Hashtags say nothing about our faith and our will to change the reality that Polish artists face. Hashtags bare neither the ambition, nor the emotions that accompany you while creating something new. But, most of all, they are unable to convey the involvement and the work of the editorial staff when a new magazine is being created. In the thirty-five-degree Italian heat, deflected by the massive panels of marble, we were being torn by emotions that took control over our lives for the following seven months. It was a time of hard work on the shape of the magazine, which later proved to have been as difficult to carve in as marble. 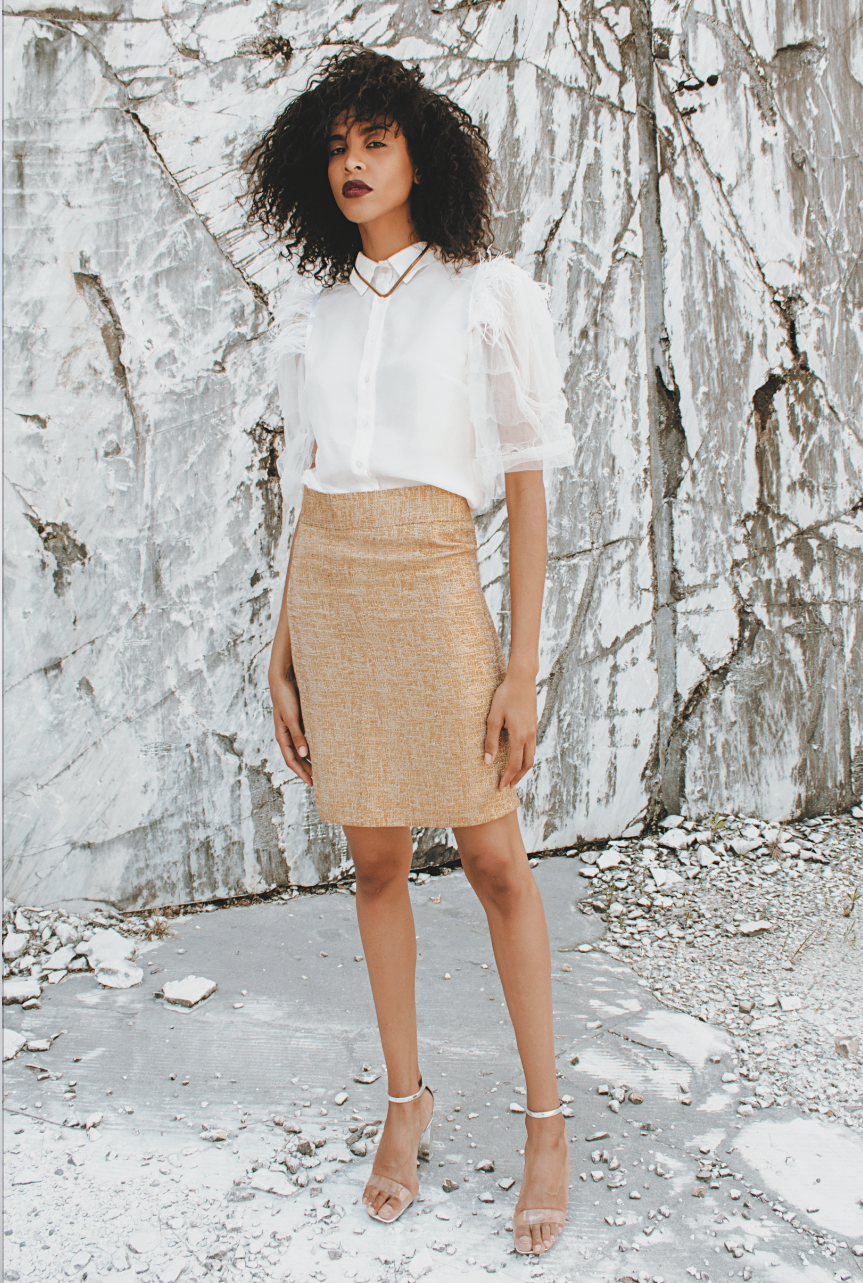 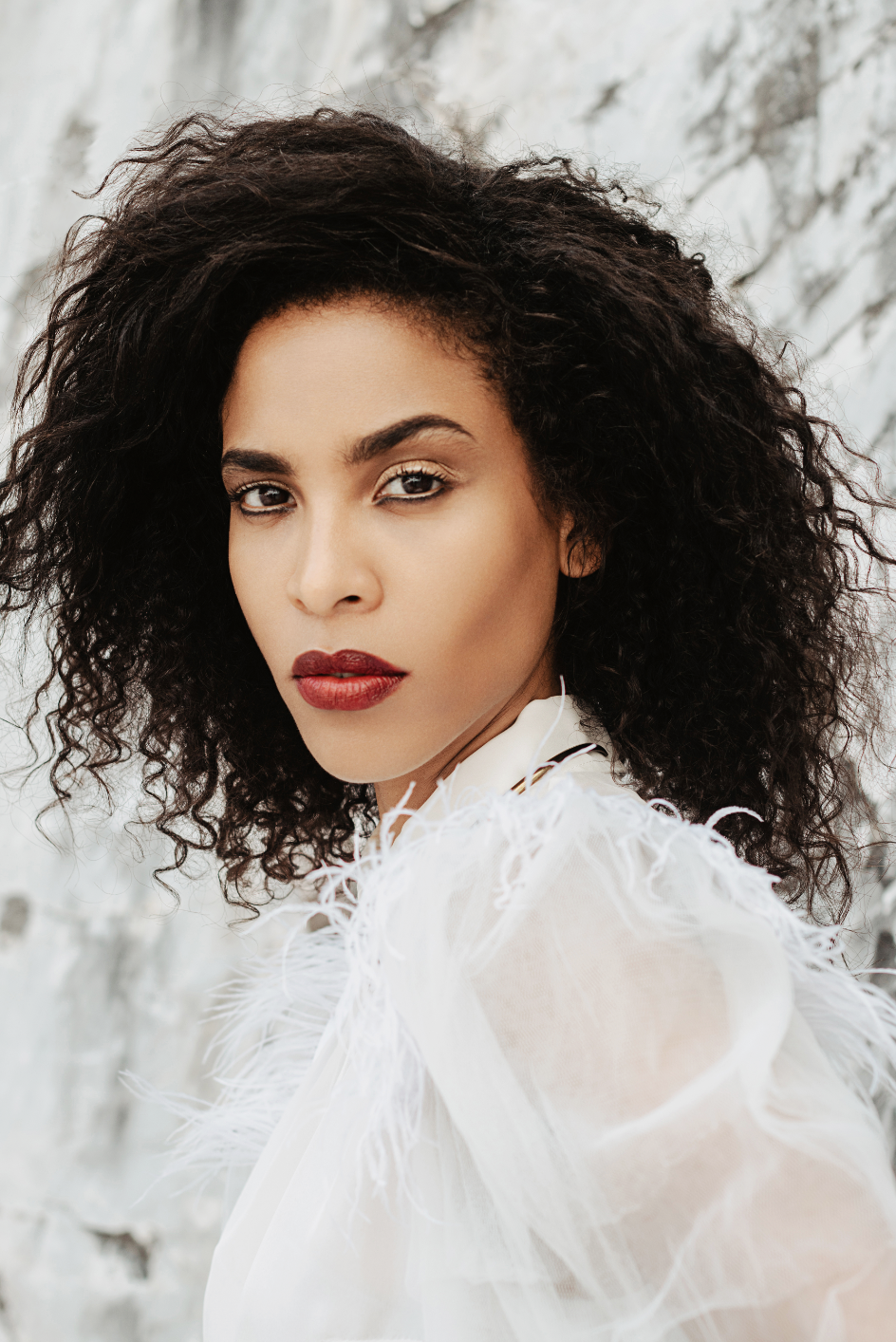 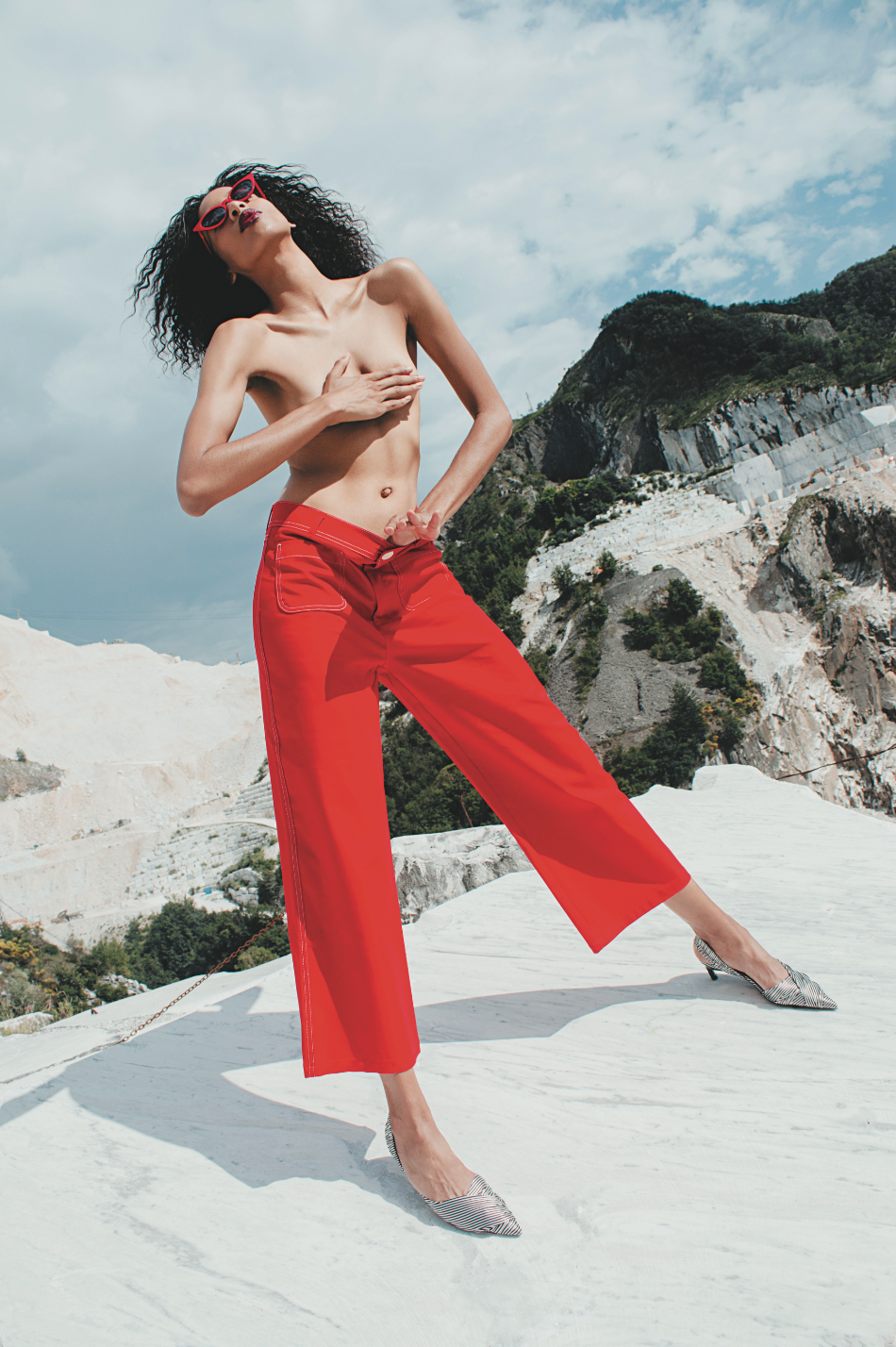 I would like to invite you on a journey around the world seen through the eyes of creators, as well as artist creating in Poland. It will be a journey through Finland, Great Britain, Poland, Italy, Chile, Sri Lanka, Georgia, Kazakhstan, and many other countries. However, what matters most are not the places, since art knows no boundaries or borders – it keeps crossing them! 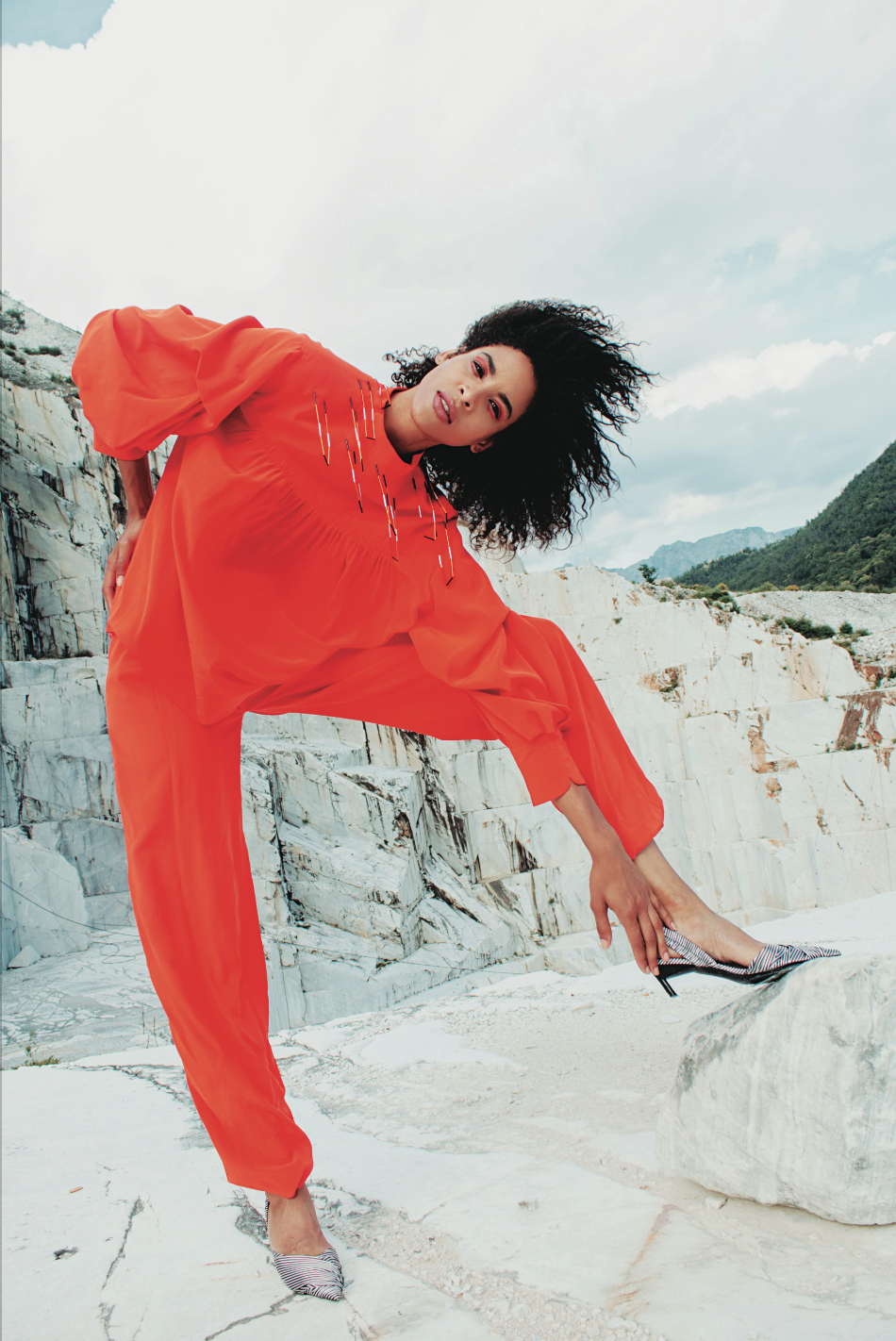 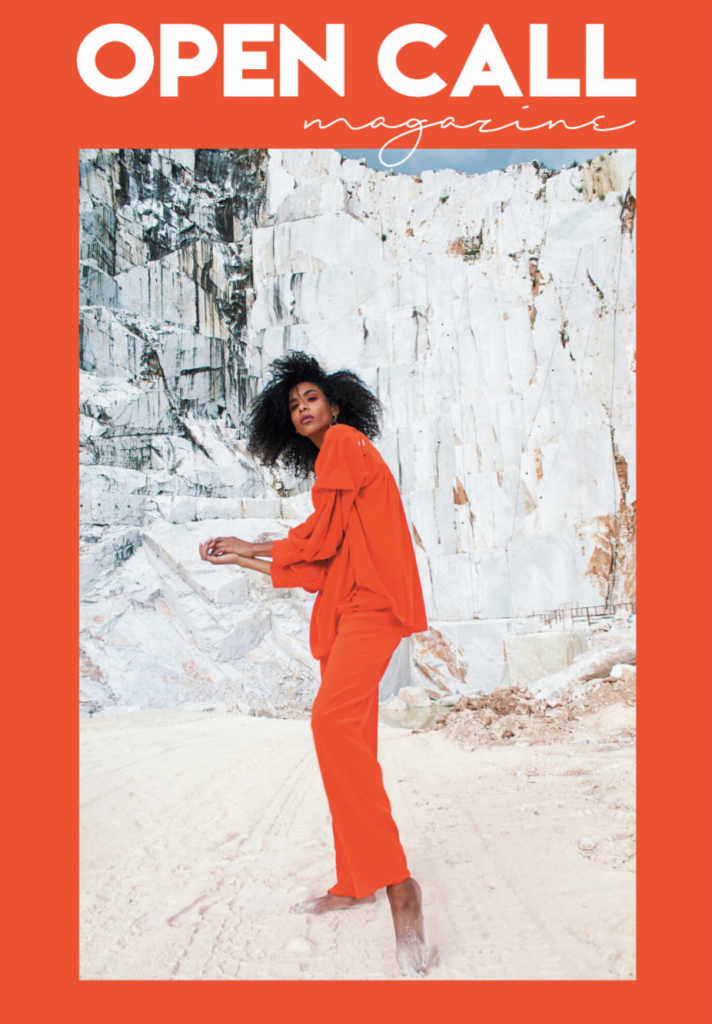