Ephemera is a romantic, slow, hazy piece that manifests a midnight rumination on change, acceptance, loss, and ultimately, moving forward. Firlik’s vocals beautifully reflect the break-up sadness and powerlessness that we feel when nothing more can be done. 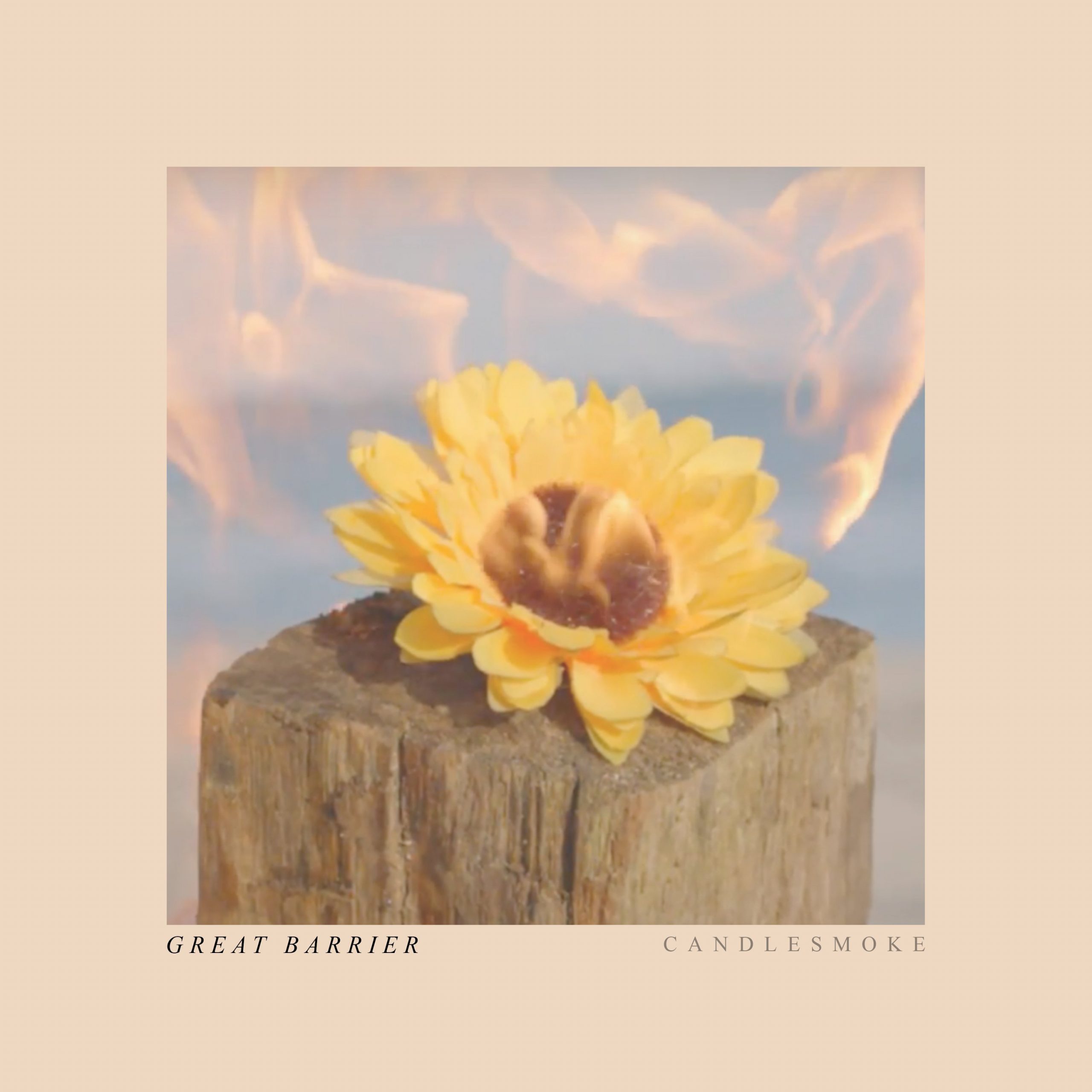 “It’s the notion that what it could have been didn’t happen, but we stood unblinking” laments Great Barrier over the song’s gripping vocal melodies. 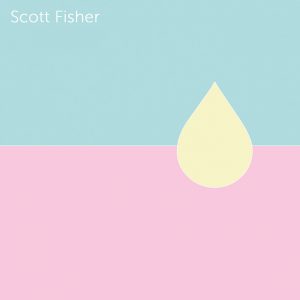 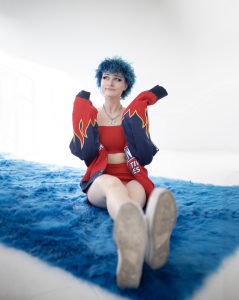 A “fuck you” to the haters by Bri Flasch