Sitting between New York and the grand finale at Paris, London fashion week bridges the gap during fashion month and keeps spectators guessing at what the next big thing will be. This season fashion week started on St. Valentine’s day and romance was in the air, and reflected in the shows.

British fashion as a whole has always been a fabulous mix between rebellion and elegance from fresh British designers showing their first catwalk shows like House of Sheldon Hall to well established British pinnacle like Burberry LFW which never disappoints. 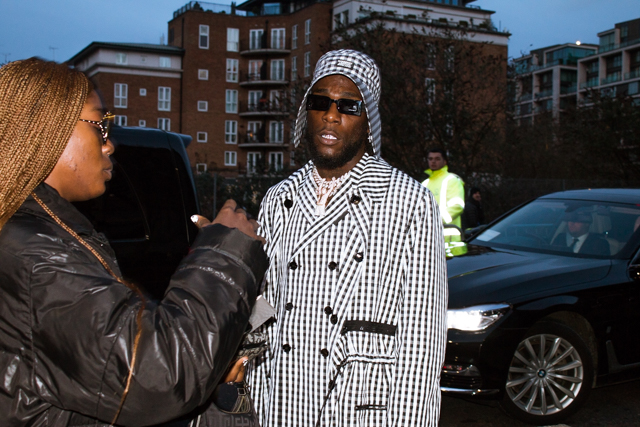 With great fashion also came great venues.  I had the pleasure of seeing the shows in some of London’s most coveted locations including The Apollo theatre for Edeline Lee, The Waldorf Hilton for Paul Costelloe and The Mandrake for Jaded Lifestyles. 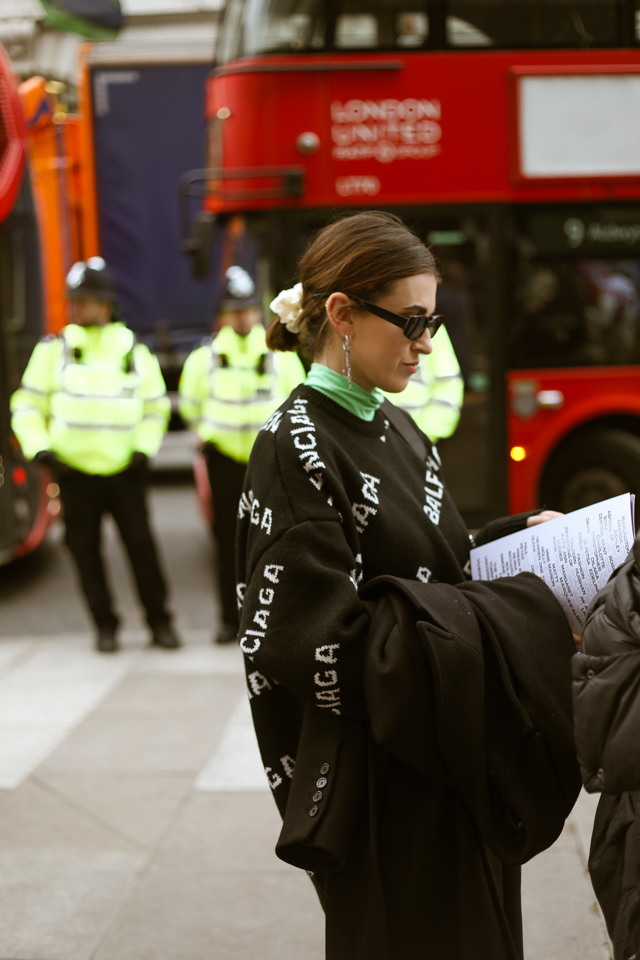 I kicked off this season rushing to my first show at the Strand with OnOff London a well curated group of fresh emerging talent from all over, as I took my place front row I waited in anticipation as I saw this season’s biggest trends walk down the runway.

A colourful mix of tinsel like coloured fabrics used by Spanish designer 404Studio contrasted by the magnificent frills from House of Sheldon Hall both trends reflected in shows like JWAnderson and Erdem. 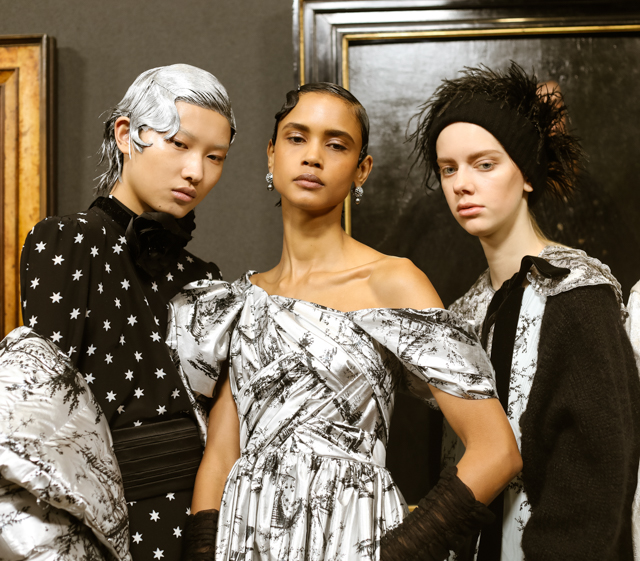 Another blatant trend this season was sustainability which is now the IT word of the industry.  It was inspiring how much importance it took down the runway. As I headed backstage after my second show at Ones to Watch I got lucky talking to French designer Manon Planche who had used fabrics and scraps from her previous collection creating an innovative 70s like denim collection with chandelier like jewellery and dresses that dinged down the catwalk leaving viewers in awe. 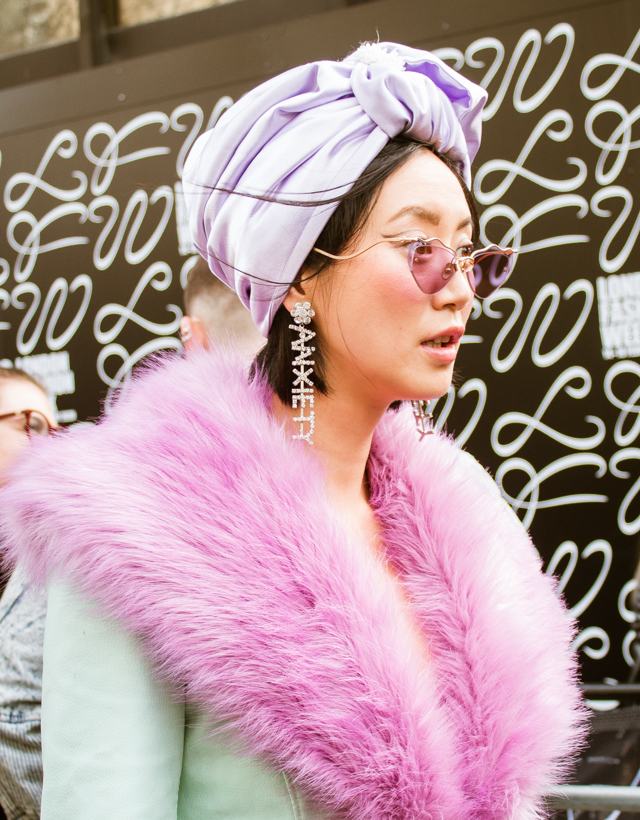 Walking around the capital it was easy to spot the last of the trends.  These were namely prints which took centre stage at many of the shows from glossy finishes at Richard Quinn, bold Florals at Paul Costelloe and romantic accessories such like gloves seen in Richard Malone and Shrimps and Emilia Wickstead.  On the other spectrum the Pantone colour of the year Classic Blue featured strongly in collections like Awake Mode and Molly Goddard.

All in all my take from this season is that despite the storm London fashion week was still a refreshing array of talent and trends alike, I look forward to what’s in store for September!