Ploom has announced a dynamic series of events, bringing together up-and-coming live entertainment, from music to comedy, all under one roof. Like Ploom, which is the next generation of tobacco products, these events have been designed to showcase the next generation of musical and comedic talent and thank our Horeca retailers for their support over this past year. The Ploom Presents series kicks off on Thursday 25th November, where award-winning vocalist Mysie will be joined by Glaswegian band HYYTS, at the Ploom Lounge on Argyll Street.

The series will run from 25th November to 16th December and focus on emerging talent, with the music event the first to be announced. The events, designed for a selection of our Ploom retailers, promise ground-breaking musicians, and appearances from four of the UK’s best up-and-coming comedians.

Headlining the evening on the 25th is musician Mysie. Raised in South East London, Mysie is known for her genre-fluidity – uniquely blending pop with jazz and everything in between. In 2020, Mysie won the Ivor Novello Rising Star award, which commends young British and Irish songwriters and composers who demonstrate exceptional potential and ambition. Since then, the soulful popster has gone on to collaborate with producer-to-the-stars Fraser T Smith (Stormzy, Adele, Dave) and release her second EP, Undertones.

Support on the night comes from HYYTS, formed of Glaswegian natives Adam and Sam – who have, from their bedroom beginnings, infiltrated the pop scene with their unique sound, which amalgamates the euphoria of the 80s pop and electronica.

The unique combination of these outstanding up and coming artists promises to provide an entertaining evening, whilst providing a glimpse into the future of the UK’s burgeoning music scene.

Sarah Connor, UK Communications Director at Ploom says: “We are shining a spotlight on some of the very best up and coming artists from across the UK’s entertainment scene at Ploom Presents – we are a forward-thinking and innovative brand, and we’re so excited to celebrate what’s to come!”

Ploom is the new heated tobacco sensation, the future of tobacco. Ploom uses HeatFlow™, a unique and innovative tobacco heating technology, which results in no smoke smell and minimal cleaning. It works exclusively with EVO tobacco sticks featuring ActivBlend™ and is a stylish, convenient device offering smokers a hassle-free introduction to new taste experiences. 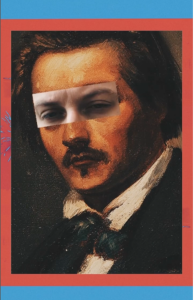 3 songs about issues with… boys 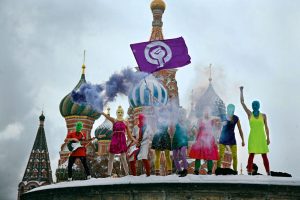 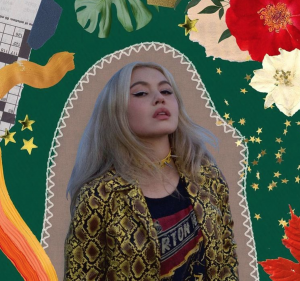 3 female voices that are rocking out 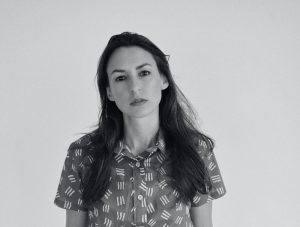 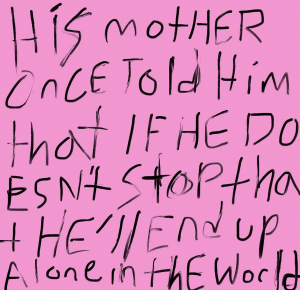