Probably the most chilled break-up song you’ve ever heard

‘Smaller (feat. Margaux)’ is the first single off Modern Diet’s forthcoming LP, ‘The State of Things’ (out June 7, 2022). The whole LP was recorded in a two-week span of “manic creativity and productivity,” says Cheriff.

As soon as I started recording, I knew I wouldn’t be able to focus on anything else until the record was finished and mastered. I don’t think I left my apartment more than once or twice. I just kept going until the songs sounded like they did in my head. Once everything was recorded, I rode that mania straight into mixing.

The songs on ‘The State of Things’ were all written by Cheriff over the course of several years between 2016 and 2022. The record touches on themes of isolation, disillusionment, and growing up.

‘Smaller’ is probably the most chilled break-up song you’ve ever heard. Modern Diet created a very comforting space where you can find peace and reassurance. 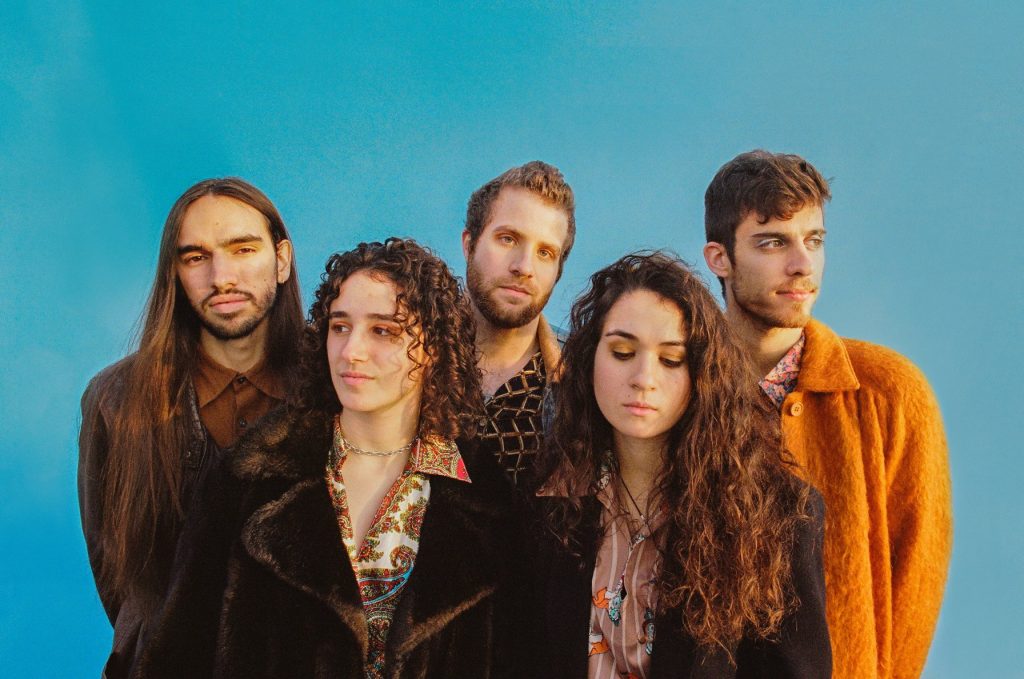