Paul Cook & The Chronicles raises mental health awareness with his new single ‘Sick’. In this very honest and nostalgic piece, Paul pulls at listeners’ heartstrings with brilliant lyricism and catchy melodies creating an atmosphere that takes you straight into contemplating your personal struggles.

‘Sick’ is a song about mental health and social anxiety. Not wanting to go out to the point where you’re willing to let down people who you make plans with because the act of going out and putting on a performance has become so much harder.

Baring influences from classic artists like Simon & Garfunkel, The Beatles and Big Star along with more contemporary acts like Andy Shauf, Whitney and The War On Drugs, Cook’s songs move between blissed out acoustics to guitar driven indie – though the focus on melody remains at their heart.

2022 sees a bunch of new Paul Cook & The Chronicles tracks being released, with the forthcoming single “Parade” next up (out 10 June). An album is near completion and planned for release in the autumn. 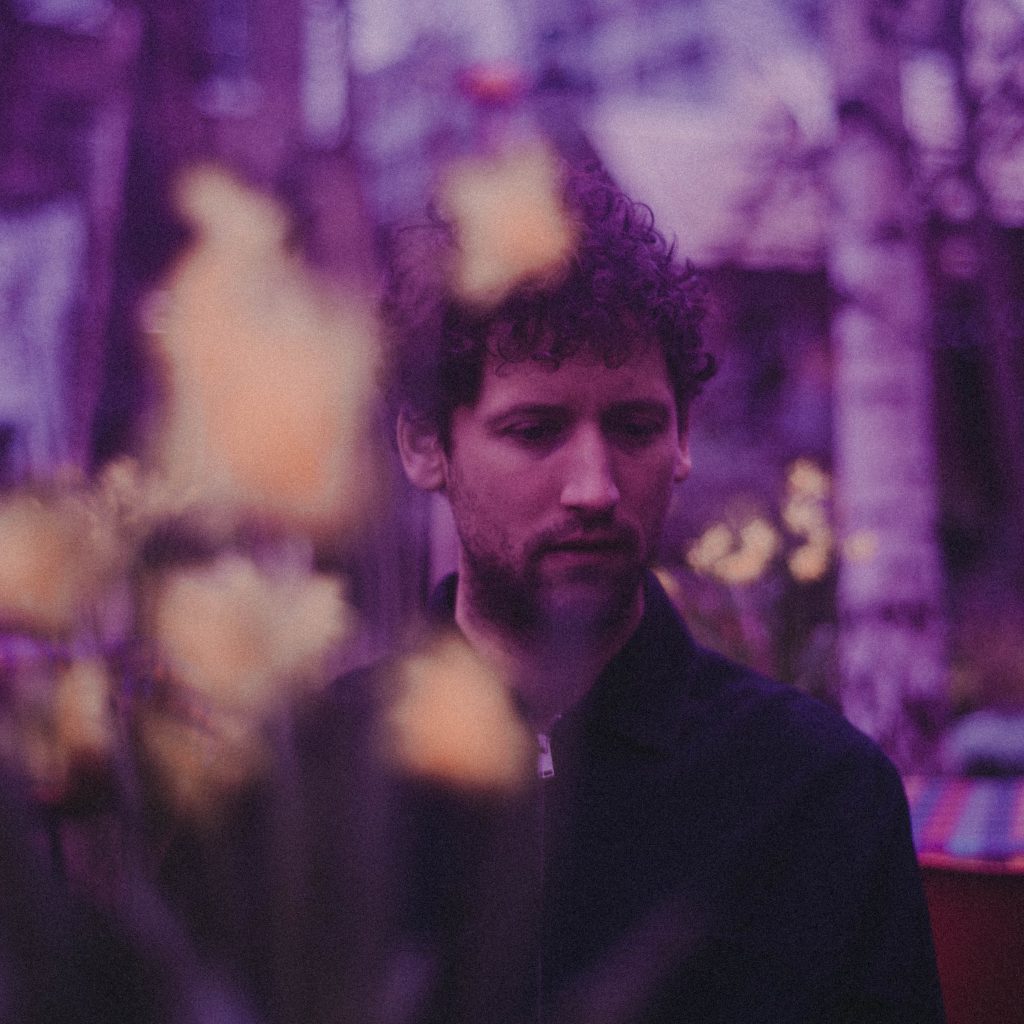