The Netflix-series ‘Sex Education’ is off to a whopping success, and talks about – as the name suggests – sex, but in a way that has never been done before. Who better than Patricia Allison, playing the character of Ola, to bring some female empowerment to the forefront of OpenCall Magazine? 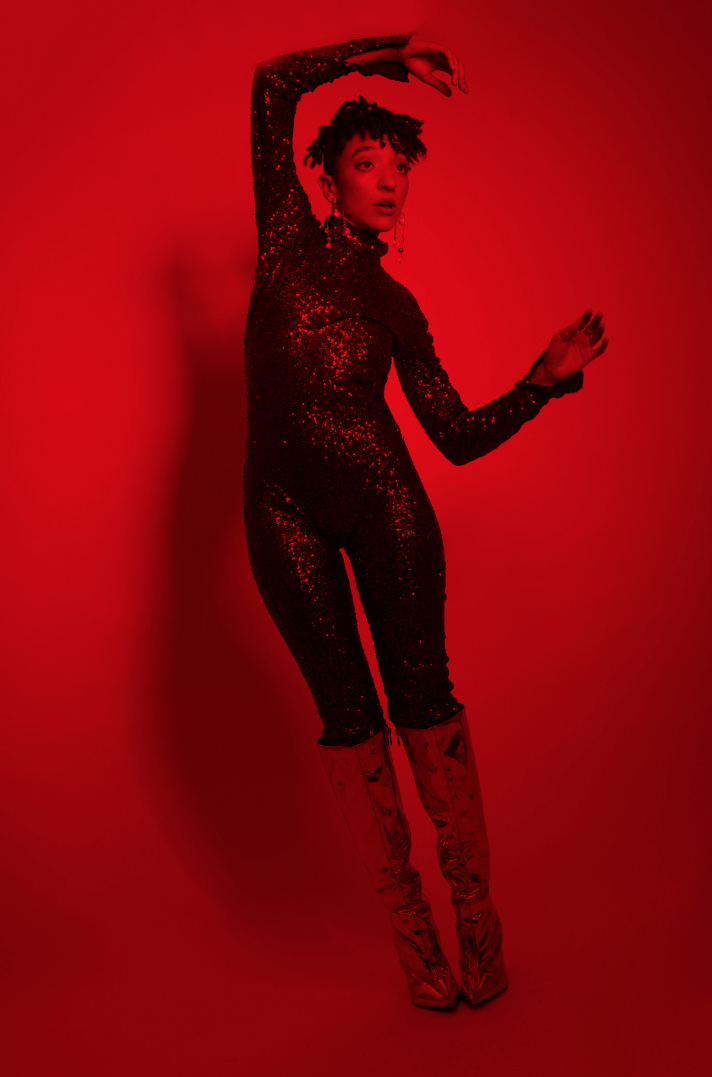 L: Everybody knows you as Ola from Sex Education, halfway through the first series you were introduced as Otis’s girlfriend, in the second series however, you became one of the protagonists, how have you experienced this change?

P.A.: Fun! I didn’t really know what was going to happen. I liked the fact that we start the second series with Ola coming in on the first day of school. It genuinely felt like first-day nerves to me, I’m in a new school and wonder how I will fit in with everybody else. Thetransition to becoming a member of the main cast was seamless, everybody on the set is very supportive and makes you feel valued, that’s why it is so fun to work on “Sex Education”.

L: In the second series, the viewers almost undergo Ola’s transformation simultaneously – spoiler alert – as she comes to realisation that she is pan-sexual, how was it to bring these experiences to the screen?

P.A.: I thought it was interesting to play that part of her. It’s so lovely to see her transition and it’s not necessarily about sex. She finds a friend in Lily, and I think the most beautiful thing about their relationship and friendship is the fact that they come together as people. 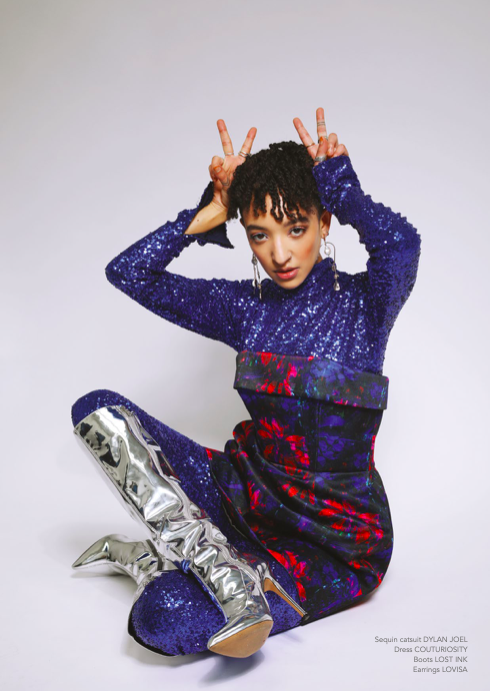 L: Sex Education aims to explore all the different avenues within sex, and taboos about teenagers exploring their sexuality, do you think this contributes to the widely spread success of the series?

P.A.: Absolutely, I feel that teenagers have been wanting a dialogue for a very long time. There’s a huge spectrum when it comes to sexuality and we’re all discovering where we stand within it. I think it’s such an important time to have that conversation and to have it openly. There are still loads of countries where homosexuality is illegal, that just doesn’t make sense to me. We’re working towards change, the show is really aiding as it challenges people to open up their mind to what forms love can take. 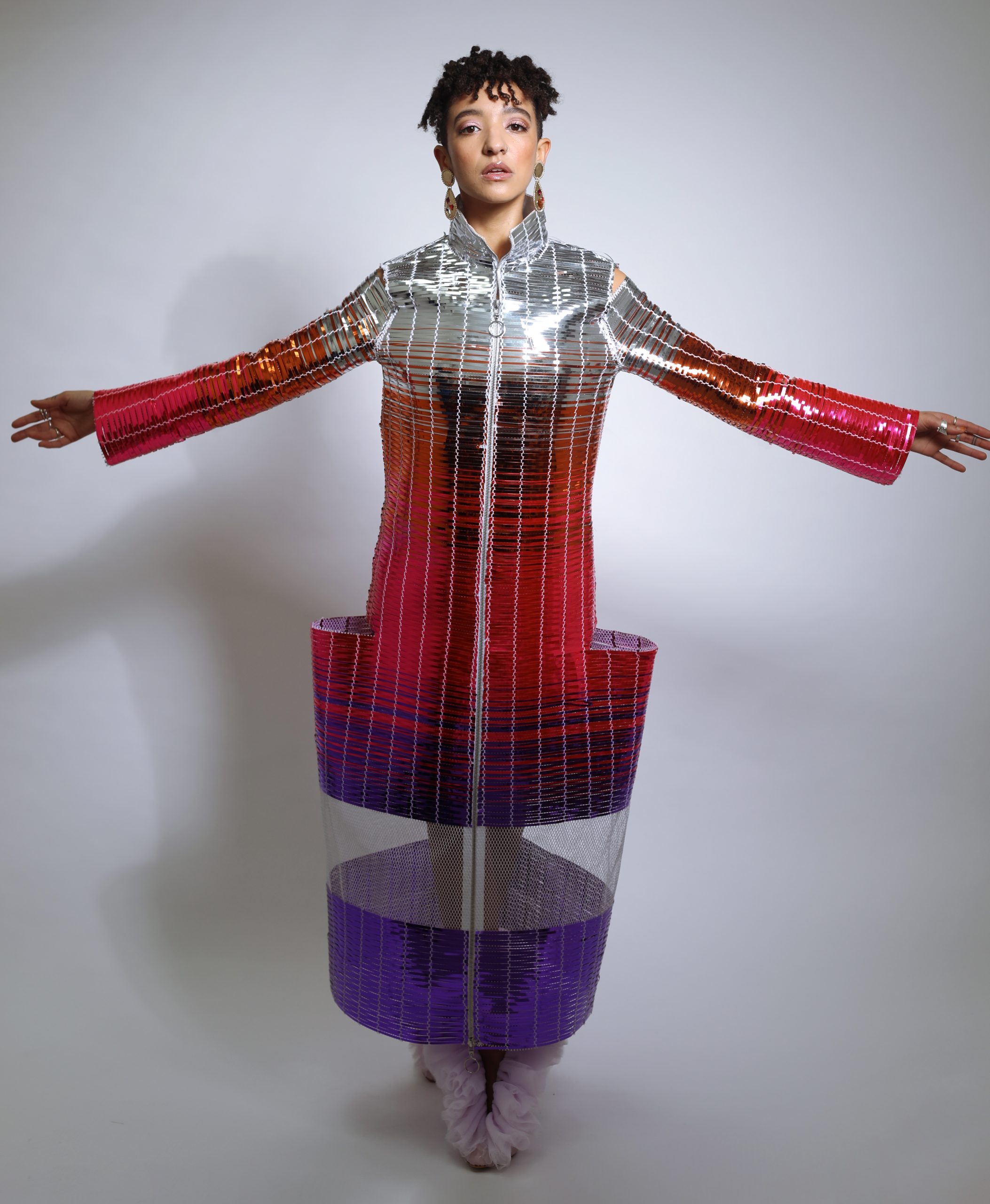 L: One of the most memorable and eye-opening scenes in the second series is when all the leading female characters come together and bond over personal sexual preferences. What is the message for girls from “Sex Education”?

P.A.: A lot of girls get assaulted on buses and trains and they don’t even think it’s sexual assault, and that’s the biggest thing.

This leads perfectly to Amy’s storyline, which I think was really prevalent and important as it talks about being sexually abused on public transport, and what exactly sexual abuse is. The show tells its viewers that just because something isn’t as serious as rape, it still counts as sexual assault and you’re entitled to help and support. 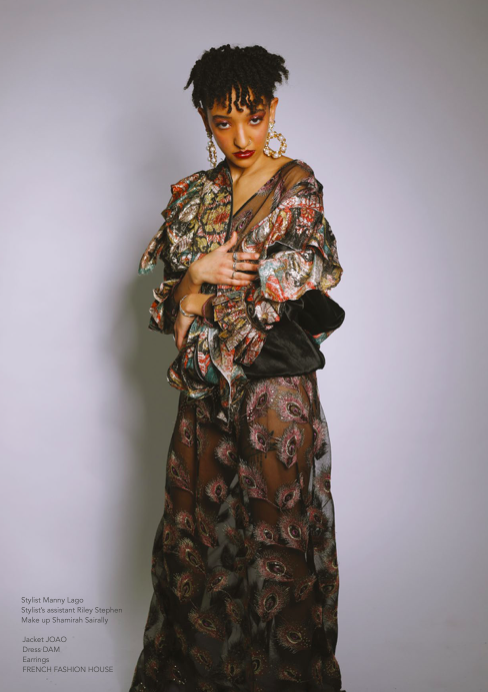 L: Have you ever been personally approached by people who’ve told you that you or your character helped them work through their personal struggles?

P.A.: When I was at the Fringe Festival a mother came up to me and thanked me for the show. She told me that her son came out to her because of the show. She was in tears and she said we changed her life. She had a good relationship with her son, however, there was no dialogue about his sexuality. ‘Sex Education’ is giving people the words to use, so it doesn’t have to be awkward. She was really excited, and I was freaking out too! 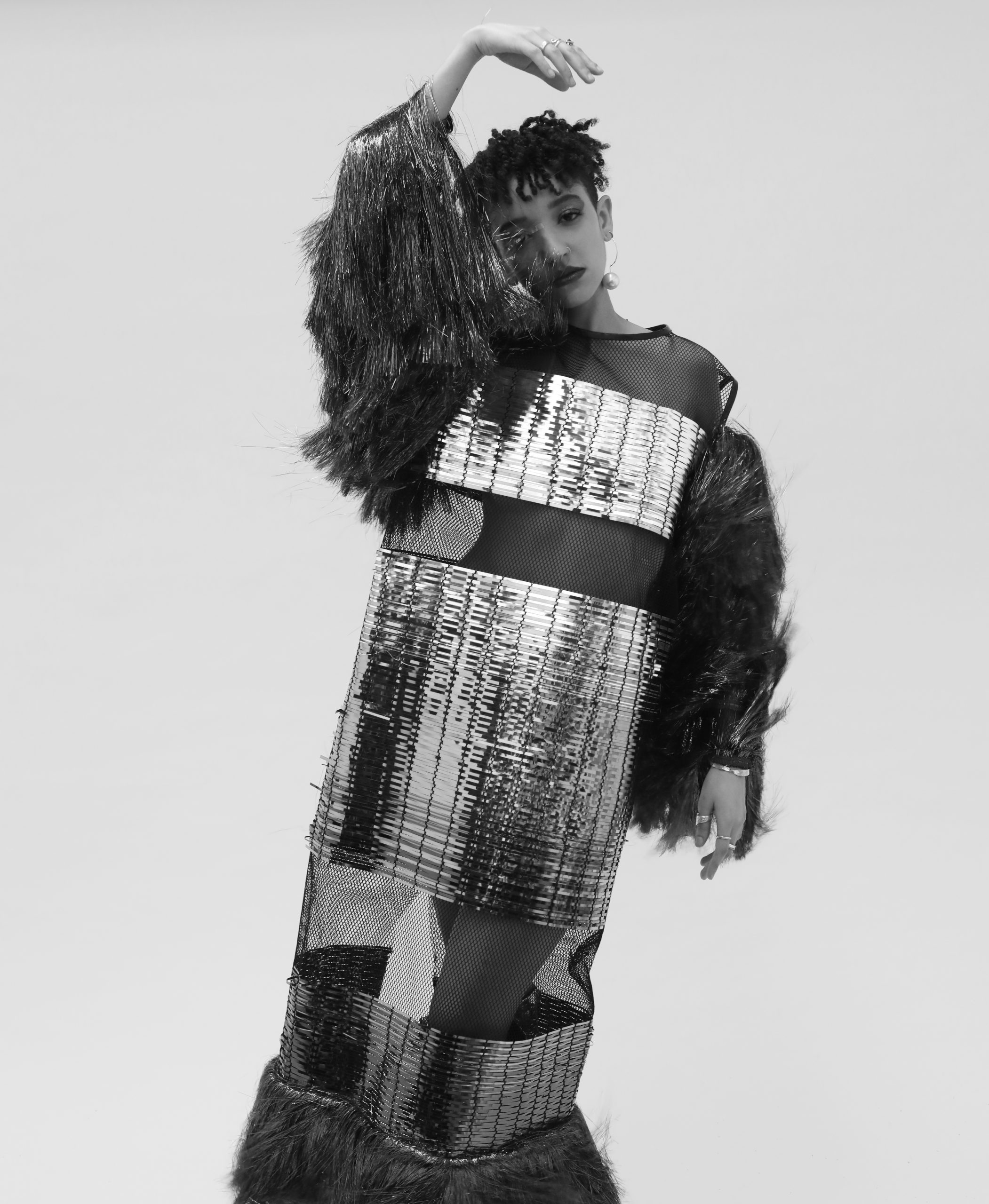 L: Your acting performances have definitely made an impact on people, how did you discover your passion and talent for it?

P.A.: I had moved to London from Africa and didn’t have any friends, so decided to audition for the school play of Oliver Twist. I got the part much to the demise of a boy in my year.As it was linked to the Royal Opera House, we received training and learnt how to sing on stage.

After the show, one of the mums gave me two pounds to sing for her. I thought, wow, I could get paid for this? At ten years old I had my epiphany and that was it. Two pounds for a song, I was minted!

L: On your social platforms, you’re not afraid to voice your opinions on feminism, do you feel that as a public figure you should speak out on these topics more?

P.A.: Definitely, being a young mixed- race girl, I have an amazing opportunity to have a platform on which I can boost other women regardless of colour, race or life’s story. We live in a world with such fierce misogyny coming from our leaders, that we have to stand up and band together. When women come together, they are so strong, intelligent, organised and loving. We can achieve a lot and we don’t need men to tell us how to act or what we can and cannot do. 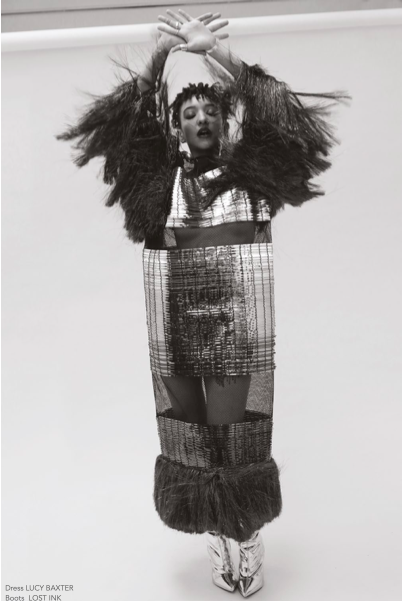 L: Lastly, what other projects do you have coming up, what can we expect from Patricia Allison?

P.A.: I would like to direct more, I have recently directed and produced my first short-film ‘A Day Like Tonight’, scheduled to be released by the end of the year. I love to tell the inspiring and often surprising stories of black women, this way, people can really get an understanding of what these women have been through. In terms of acting, the short-film ‘Tiny Cow’ is coming out this year as well as the third series of ‘Sex Education’ of course. 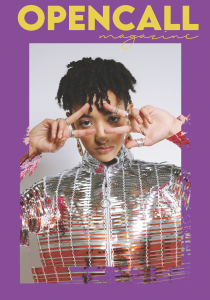 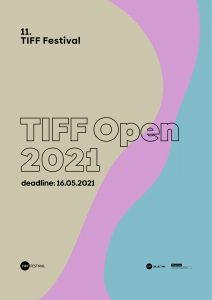 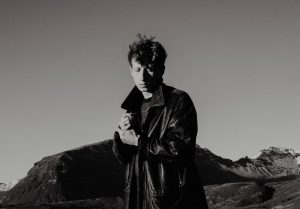 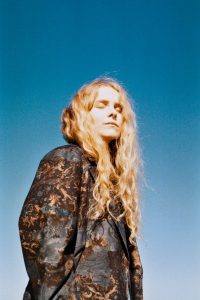 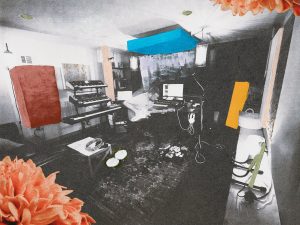 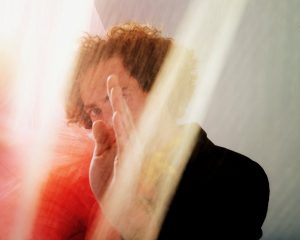 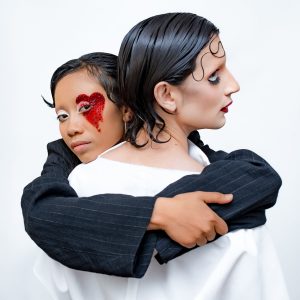