Scottish indie-pop singer-songwriter Jennifer Stewart is back with her brand new single ‘No Hard Feelings’, an upbeat banger that will stuck in your head for real.

With her previous EP ‘Redlight’ already championed by BBC Introducing Scotland, and playlist support on ‘New Pop UK‘ and ‘Fresh Finds: Pop‘, Jennifer returns with her anthemic and uplifting new single about finally getting over a break-up. 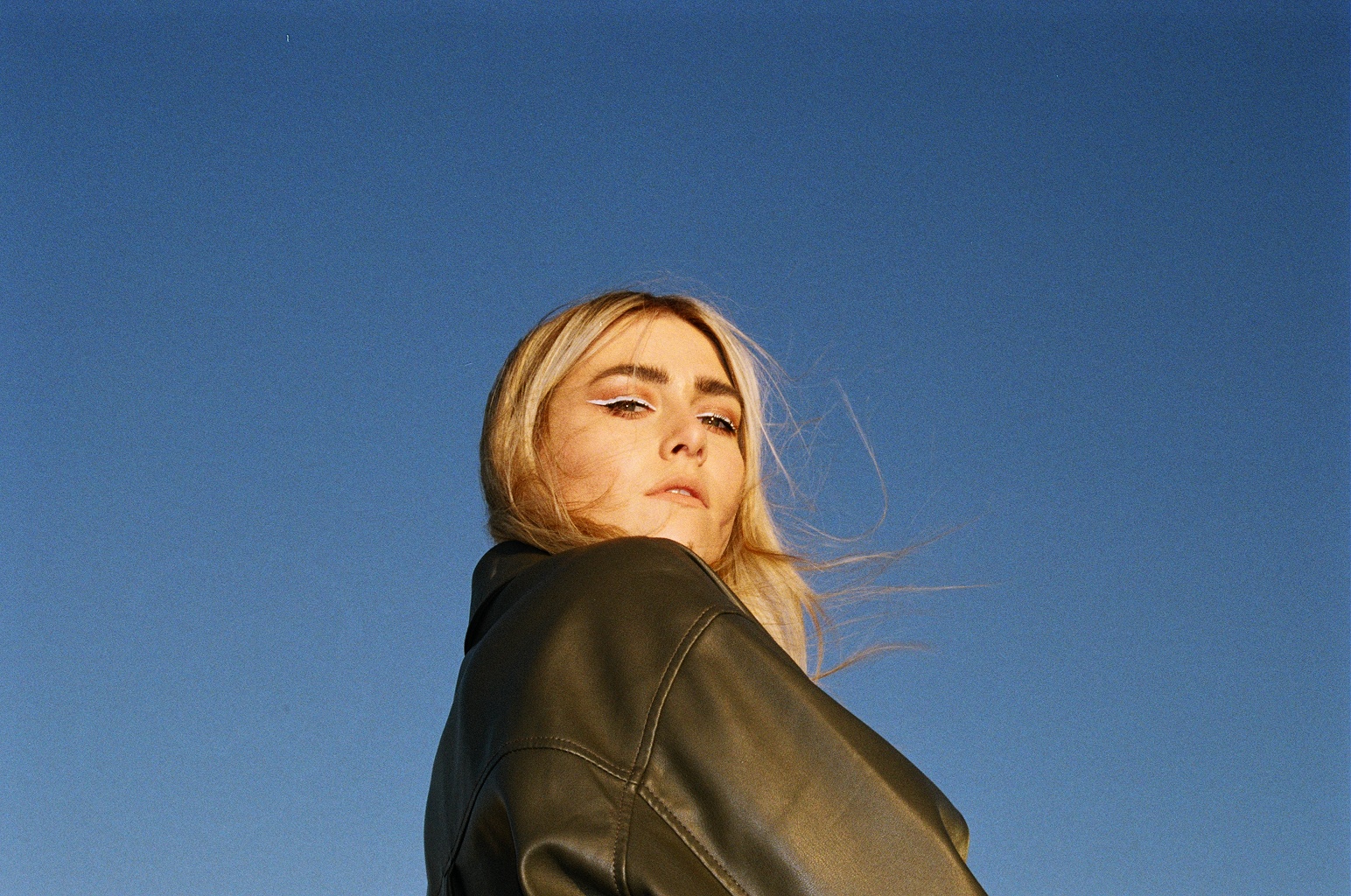 Speaking of the track, she says,

I wanted to make an upbeat indie-pop track that you could sing and drive in the car too. It’s about finally getting over a breakup and being happy being independent again. The song was written to feel anthemic and uplifting for anyone going through the same thing. I wrote the song with my co-writers Carys Selvey and Mackenzie Jamieson, I work on a lot of music with these guys and they’re super talented people. Originally we started off writing with guitar and then we just built it up from there!

Born and raised in Edinburgh, Jennifer grew up surrounded by music and has been singing and playing guitar since she was a teenager. She writes happy/sad pop songs, shining a light on real emotions everyone faces. The rising artist wants to bring back the joy of music and provoke relatable, genuine meanings to songs again.