17-year-old American singer-songwriter and producer Sarah Holland (AKA Sarabean) just dropped her new single ‘Lost Dog’ a bedroom-pop piece about being exhausted by the fear of failing and embracing it to a dramatic level.

Her undoubtful skill of charming storytelling and sweet, innocent voice offer the perfect combination that will win the hearts of many. Sarabean is influenced by artists such as Lorde, Isaac Dunbar, and Joji. Inspired by Technology and Production class she attended in High School she’s been releasing and producing her music since 2019. 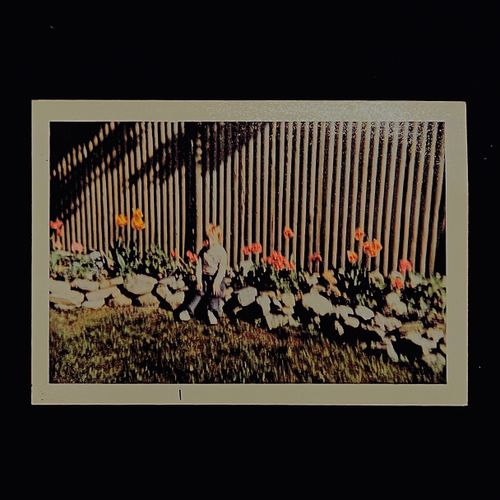