A hidden gem Katie Toupin has found a home in her role as a solo artist after leaving the alt-country band, Houndmouth, in 2016. Toupin made multiple appearances on David Letterman and Conan as well as toured internationally during her time with the band. She spent the last three years undergoing a virtual metamorphosis, emerging from the relative security of, “safety in numbers,” as co-founder and one-of-four members of Houndmouth, to spread her own wings as a solo artist known simply as, Katie Toupin.

This year Katie brought to life her EP Little Heartthat consists of 5 tracks. Our today’s highlight, a single Astronaut which is the part of an album is a song that Katie wrote during quarantine that she spent at her mom’s house. All the memories from childhood started coming back to her and reminding Katie how is it to feel like a child again with a head full of big dreams and the feeling that everything is possible. 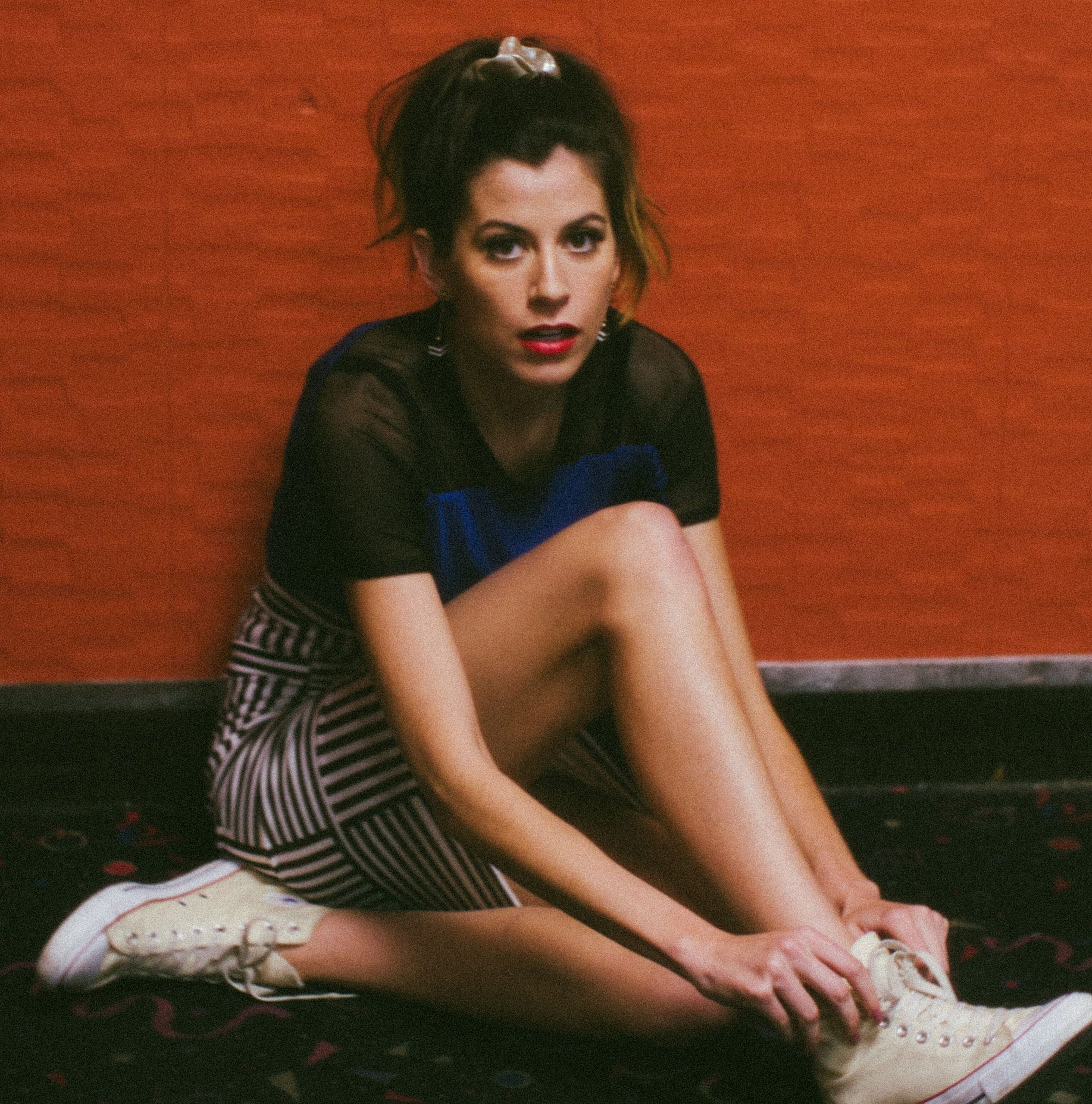 Katie Toupin shares about the single: “It’s about connecting with your inner child; the hopefulness, bravery, innocence, everything you came intact with,” says the Kentucky-based singer/songwriter. “The song felt like shedding a layer and the video really completed the picture with my niece. ”

Katie produced her album with Jeremy Ferguson, best known for his work with Cage the Elephant, in Nashville, TN. The single reached #76 on BDS Triple A Chart.