When Josh Rennie-Hynes moved to Nashville last year, he wasn’t just leaving behind his Australian homeland, he was leaving behind the country where he’d kicked off his solo career with two acclaimed albums, before finding an international audience as one half of The Ahern Brothers. A folk duo, whose harmony-heavy, self-titled debut album earned a four-star review from Rolling Stone, Josh and partner Steve Grady quickly garnered comparisons to Simon and Garfunkel, The Everley Brothers and the Milk Carton Kids. They became an in-demand touring act and the two could have easily ridden their wave of success even higher. But, instead, Josh decided he was looking for a change — not only in musical direction but in location, too.

When I moved to Nashville, I think I knew one or two people. It was all quite unknown to me but that’s what I loved about it. Artistically and personally, I was ready for something new. 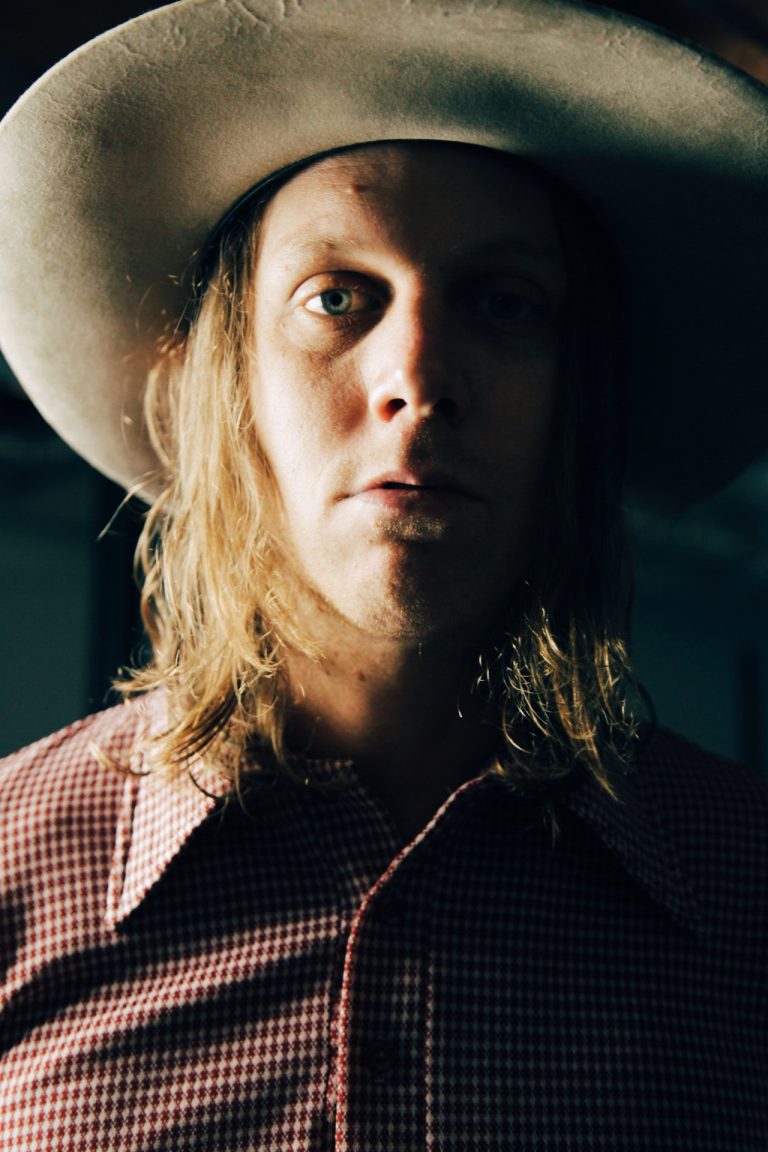 His latest single ‘Not The One’ comes from his latest album ‘Day Rage’ which had its premiere in February this year. A combination of catchy vocals, an excellent hook, and 80’s synths make a perfect radio-friendly single.