Swedish singer, songwriter and multi-instrumentalist Filip Johnson aka Jelly Crystal has one foot in the timeless melodies of pop history and the other in the contemporary underground scene of Scandinavia. Born and raised in Gothenburg, his skills on the bass guitar got him noticed in Stockholm, where he moved to and started playing in the bands HOLY and Vacation Forever. Along with these collaborative projects, he began releasing tracks as Jelly Crystal that he named after the disgusting jelly cake he had. In contrast to that dreaded concoction, his music goes down smoothly with its timeless melodies in dreamy soundscapes.

Jelly Crystal’s upcoming EP ILY (with focus track Lonely) shows a more vulnerable and earnest side of the Swedish songwriter. With vocal guest support from Alice Boman and Seinabo Sey, and some extra firepower by Swedish producer Simon On The Moon (James Blake, Jamie XX, Ruel, BLACKPINK, Sampha), ILY navigates seamlessly between R&B and pop, offering a fresh take on what defines indie music in 2022. In this very fruitful environment, Jelly Crystal’s timeless songwriting has reached yet another level of melodic mastery. 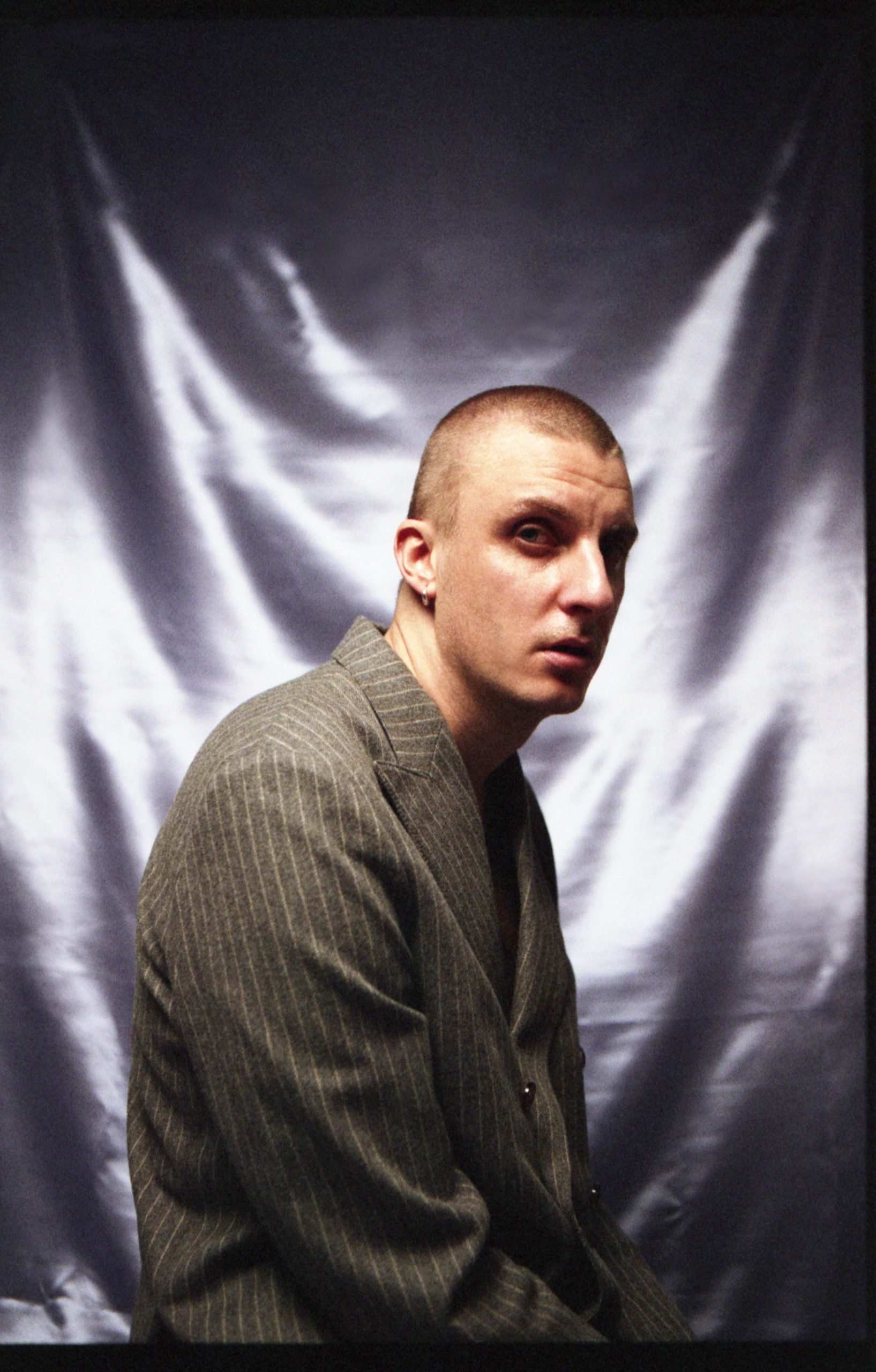 This is the closest I’ve come to how I want it to sound, I almost wish that my debut album sounded like this. It’s simply better songs, and different arrangements and we recorded it live from the studio, which automatically made it more organic and melancholic.