Instagram is one of the most popular applications. This is how it works: you add photos, give hashtags, follow other people, and if you want, you can add something to the stories. Why is it successful? 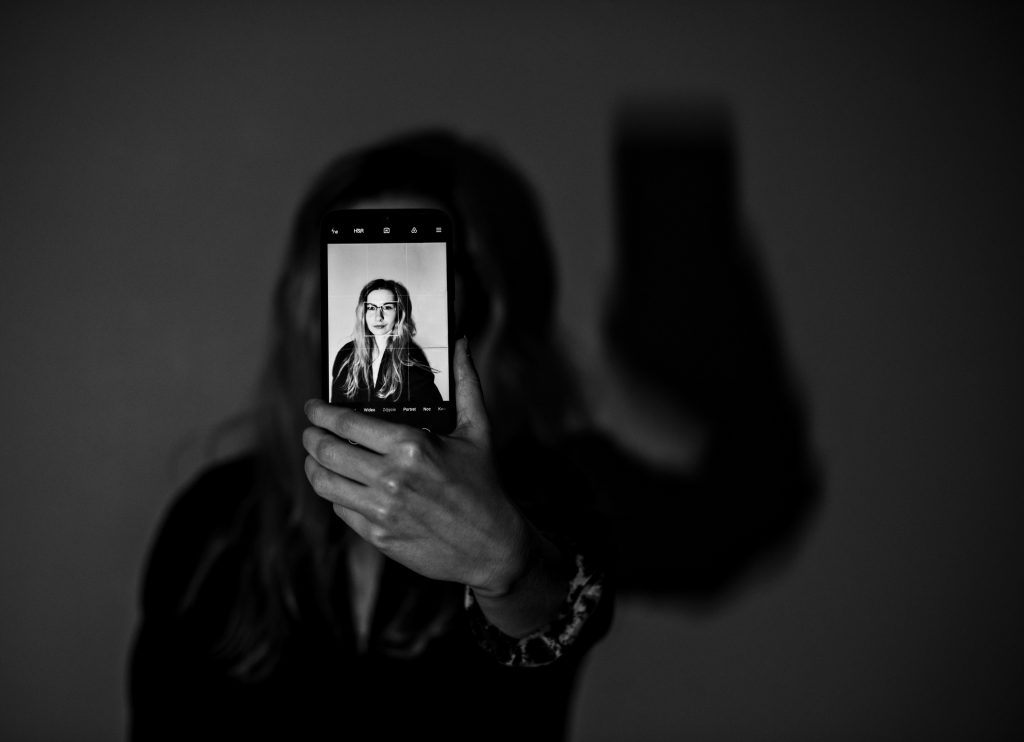 Changes related to the invention of the technical image[1] were noticed by philosophers of the last century. They thoroughly studied society and diagnosed the problems of modern people. It seems that some of their theses are revolutionary and even prophetic. VilémFlusser, the Czech postmodern philosopher, wrote that the invention of the technical image (the image created by the camera) is a discovery equal to the invention of linear writing in the second millennium BC. It’s hard to disagree with him. We can’t live without pictures. The part of life has moved to the Internet, which attacks us with information often in the form of pictures, even outside of it. We can see everywhere the magical products of the “black box” called image[2].

In Flusser’s philosophy, camera analysis is at the beginning of the process leading to the analysis of contemporary culture in general. The mutual attitude of humans to his camera is the basis for reading the media and culture, therefore the image should become a tool of critical analysis, i.e. conscious analysis. However, there is a problem … Are people able to be in a relationship with their creation, taking an active part in reading the image produced by the mysterious power of the camera, if they begin to have a problem with communicating with each other?

Philosophers of dialogue (Flusser is the heir to their thoughts) believed that modern human has a problem in interpersonal (and even social) communication. He lost the ability to listen to others because of his “weak thoughts.” This is reflected in the diagnosis of the global depression epidemic. Many people are lonely and their mood being dependent on the number of hearts under the photo. Their self-esteem is shaky and insincere, which causes many mental illnesses. In such a world, the human can focus only on himself and convey the content of his life. He doesn’t listen, but talks. Or rather, he takes pictures and adds them to Ig. With the help of an image he gains a voice.

A human surrounded by images, lives in an unreal world, and creates his content –  life with a few frames. The problem is when you start to believe that these frames are a lifetime, not a riddle which many pieces are missing. Humans created a world of images and then forgets that he did it. It is also Flusser’s thought. The philosopher writes that people have moved from adoring texts to glorify images. They are fooled, seduced, and believe that someone’s account on Ig reflects real life. A human can admire someone without knowing him, seeing only a few parts of his life. It can create an idealized picture of life and feel insufficient, forgetting that Instagram photos are a stage and the backstage are not available to us … Or maybe they are?

Instagram has become a community. More and more people at stories talk about the backstage of their real-life, about complexes, problems, or warn that there are topics that will not be addressed, topics unspoken, outside the frame. The user, despite creating a certain vision of himself, is aware of the game and speaks about it loudly. According to Flusser, it is just the artist can and should take up the fight against a program that slowly takes control of people. 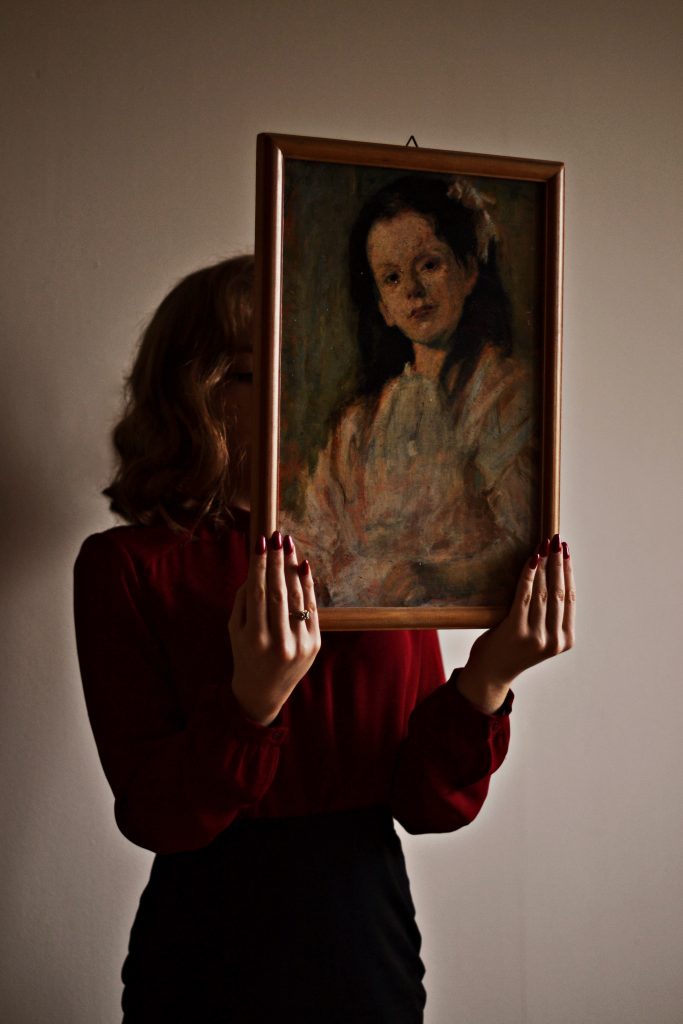 The woman in the photo: Agata Matusiewicz

If not the map, then what?

The image is not a map. It won’t show us the way (but I think maybe it will make the trip more enjoyable?). According to Flusser, this is a screen that covers the world. Is this true or is this thought no longer valid? Is there a world that we can cover with anything? Or maybe instead of a screen there is a portal? Maybe photography is a completely different world outside of time, and Instagram is a place that can use it because it knows how to show no-time the image. Connect the present with the past, creating a new future. Even if it’s just a temporary trend – it talks a lot about us or rather we talk.

Instagram gave us all the chance to be artists in the understanding of Flusser, because it is our reception and conscious play that decides who we are. Therefore, we should have a conscious (critical) approach and not give in to this magical and mysterious matter, which is the image. Referring to the philosopher’s thoughts, let us remember that an image is not an objective vision. There is (infinite?) Ambiguity.

[1] Technical image: a technological or mechanical image created by apparatus.

[2] Image: a significant surface on which the elements of the image act in a magic fashion towards one another.

Author of the article and photos: Patrycja Naguszewska