Chicago-based Indie-pop artist Tristan has just released a single ‘Raincoats’ taken from his upcoming long-play Sitting With a Stranger planned for June 4th. He spent the last year zigzagging across the country, collecting stories and wearing out his tires. He fell in and out of love in Washington, broke an axle in Colorado, and left South Dakota as quick as he came. To celebrate the release of his album, we asked Tristan a few questions to find out about the inspirations, the present, and the future of his music career. 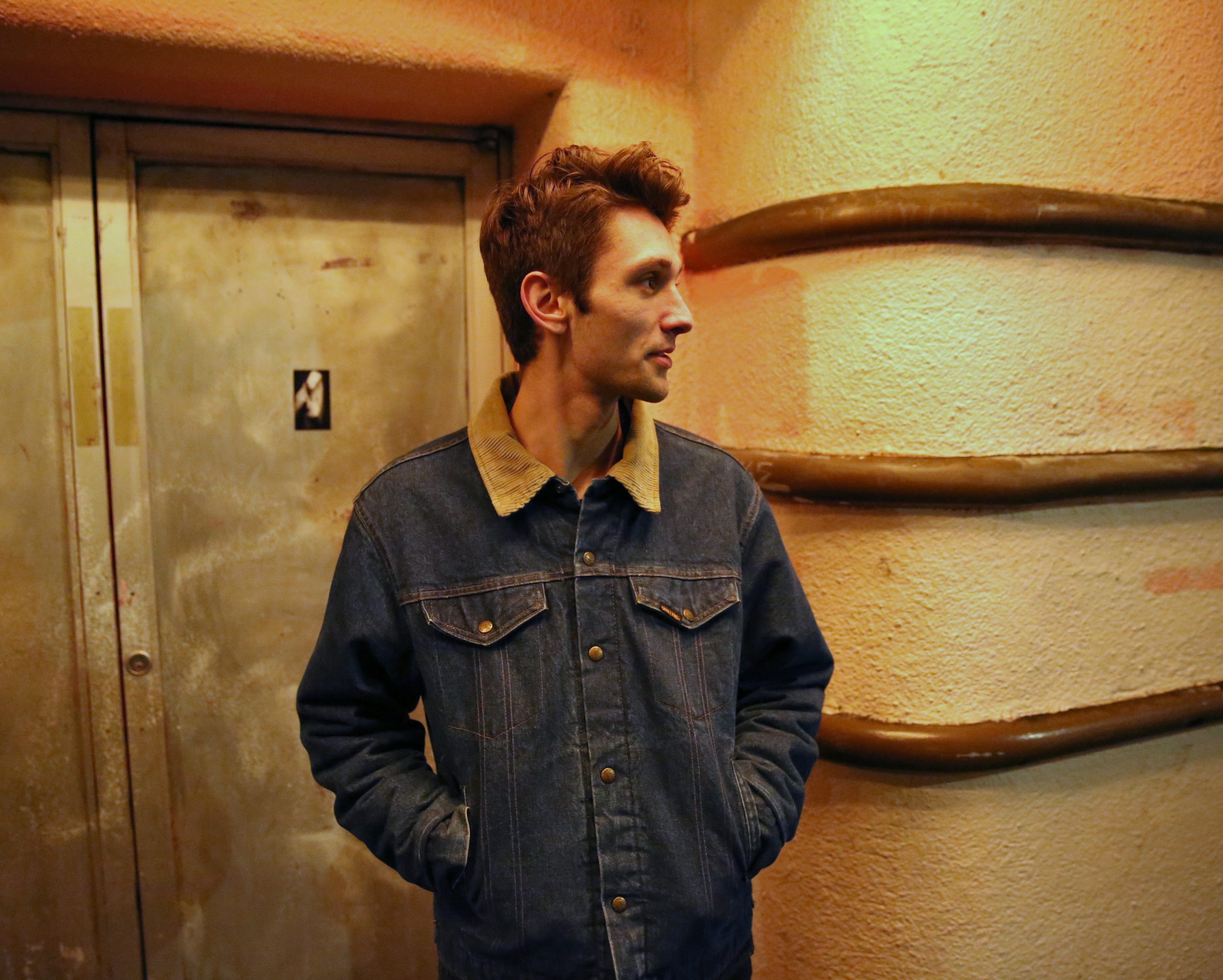 What was your inspiration for this album and what was the process of creation?

Sitting With a Stranger all started two years ago when I was driving across the country from Bellingham WA to Chicago IL. I was leaving the trees and the mountains for this huge city where I didn’t know anyone, and it turned into kind of a pivotal time. My friends and family were all 2000 miles away, and all I took with me was what I could fit in my little car. I spent a lot of time wandering the city and writing after work, latching onto little details that I could turn into songs later. Around that time I got really focused on working more story and plot into my lyrics. I was listening to folks like Andy Shauf, Adrianne Lenker, and Cut Worms, and getting back to my folk/country roots with John Prine and Townes Van Zandt – all these heavyweight songwriters that basically write short stories. My obsession with “story” was a huge part of the creative process for this album.

I had left my recording setup and electronic instruments in Bellingham, so I ended up sketching out most of these songs as campfire-style acoustic guitar and vocals. When I got back to my recording setup, I started filling out the arrangements, adding drums, bass, harmonies, and other layers. Eventually, I edited the songs down and started to turn them into the full album that you’ll hear. Very different from the original demos!

So what is the story behind Raincoats?

Raincoats was one of the last songs I wrote for the album. I was struggling to get the older songs to sound right, and procrastinated by making this song. It’s loosely based on a conversation I had with someone who said they “never wear raincoats,” mixed up with an old memory of a time I got caught in a rising tide and had to wade home. I thought that was a fun place to start for a character, and improvised the lyrics as I went.

I ended up with three pages of lyrics to edit, and production notes like “super stoppy 3⁄4” and “shift down vocal pitch here.” So I had a pretty complete vision from the start, which is rare. As soon as I finished it I knew I had the single.

What about your music is unconventional or unusual, what are your originality and the message to the world?

I went to school for electrical engineering and audio equipment design, the very behind-the-scenes side of music production – and I think that shows through sometimes. My music often starts with some mangled unrecognizable sound, or an interesting audio effect – anything with texture. Some of these sounds are things only I can create – because I created the tools/instruments, and they only exist here. The glitchy edits in the chorus of Raincoats are a good example of that kind of thing. I’m trying to push that idea further these days. I really subscribe to the “recording studio as an instrument” idea, I almost always write and record at the same time.

I also like to blend unexpected sounds and textures, coerce them into working together. I grew up on folk and country music like John Prine, Neil Young, and Townes Van Zandt. But I’m also super into indie electronic and indie-pop acts like Toro y Moi, Washed Out, and Still Woozy. On Sitting With a Stranger I blend those influences quite a bit, you’ll hear traditional fingerpicking guitar and folk-style songwriting side by side with drum machines and glitchy rhythmic edits.

Did you record this album fully by yourself?

I wrote and recorded Sitting With a Stranger myself. I recorded most of it in my bedroom in Bellingham WA, and finished it up in rural WA during quarantine. I mixed it in Chicago IL, where I’m based now. Each of these locations left a big imprint on the album – this album turned into kind of a time capsule of constant change for me.

It was mastered by Ben Pike at Rare Tone Mastering in Leeds, UK. The cover art is by Jake Stoumbos.

Speaking of the process of creation. How do you write your songs? What comes first? The melody or lyrics?

I almost always start with a chord progression and a melody. Words don’t come easy. I like to start with a demo of me singing and playing an instrument, then layer on top of it and eventually replace the original demo tracks. It’s an iterative process. Sometimes, like with Raincoats, I have a clear vision of the arrangement. Other times I’m improvising the parts as I go, and picking out the best ideas the next day.

Are you planning a physical release? (If no yes/why?)

Can’t promise a physical release at this point… Pre-covid I had other plans, but for now, I’m just trying to get more songs out in the world. 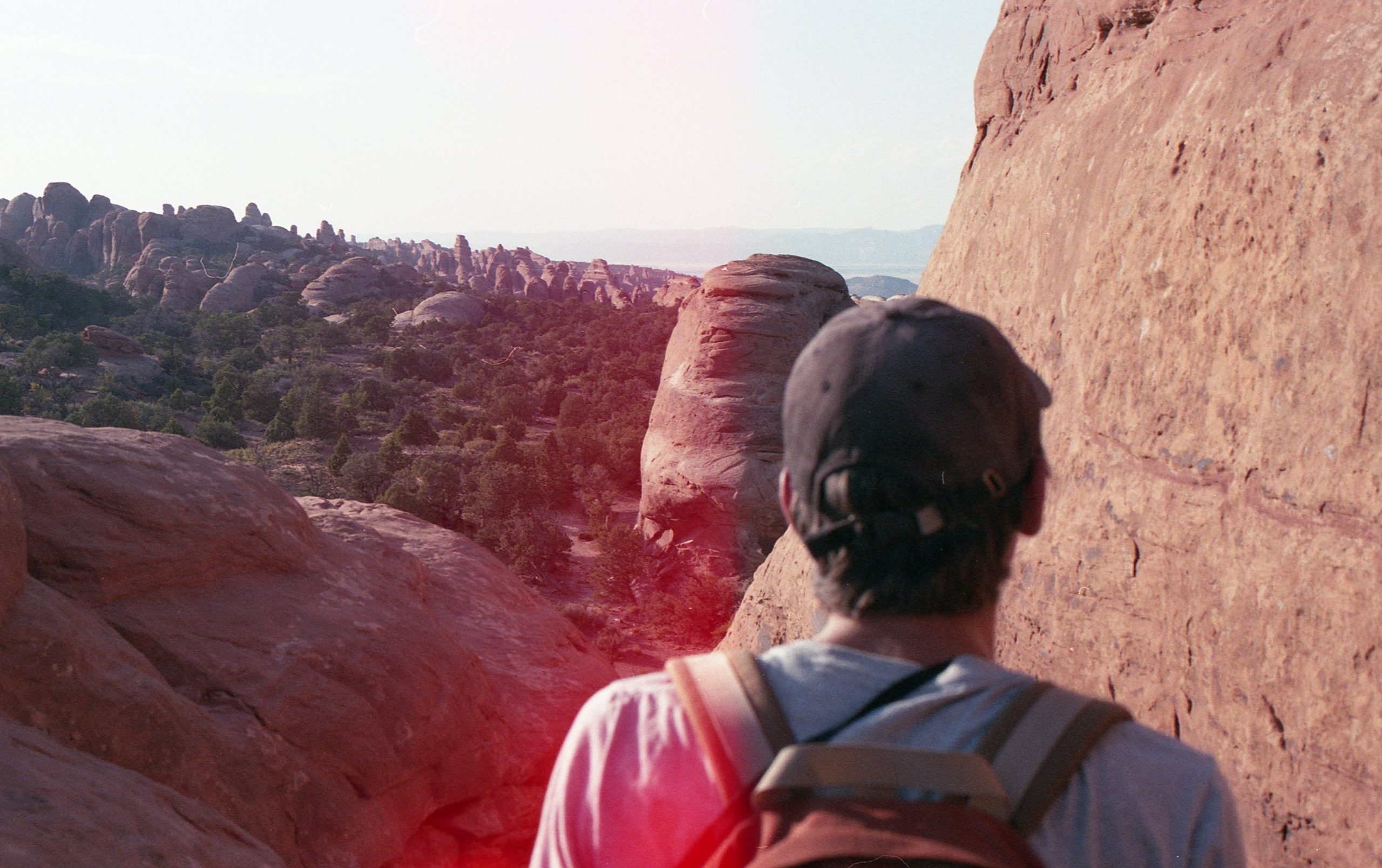 You’ve decided to release your album in pretty uncertain times. Do you think 2021 is a good time for an album release?

It’s not ideal! I had a band and at least a few shows lined up to support the release, but then everything shut down. Still hoping to make some of that happen, but for now, I get to focus on writing more songs and working in my little home studio.

If your readers want to keep up with the album release, the best way is to follow me on Instagram and Spotify!

What are your plans for the rest of 2021 and the near future?

I have another single, “Pretty Sure,” coming out on May 21st. This one’s more on the indie-folk side, so a little bit of a different mood. The full album comes out on June 4th. I have a few live videos in the pipeline, and a couple new singles to look forward to in the months after the album. I’ve also been producing and recording other folks in my space, and I’d love to do more of that. 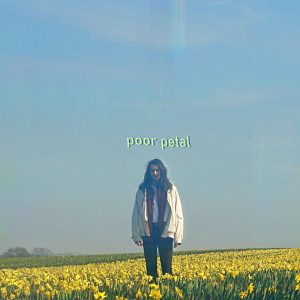 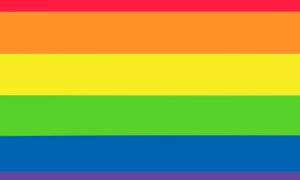 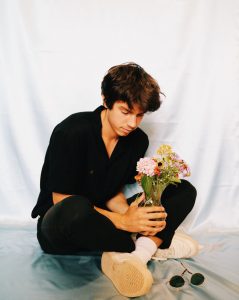 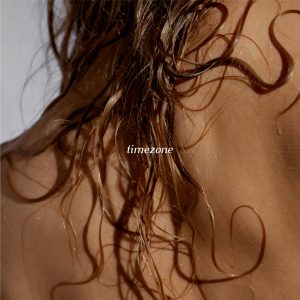 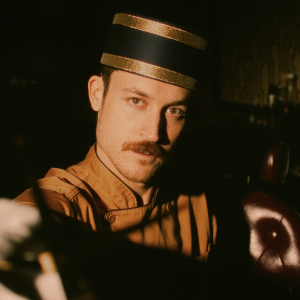 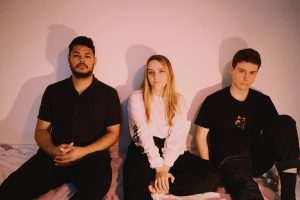