The Bay Area indie-punk band Shutups share the third single from their forthcoming album, ‘I can’t eat nearly as much as I want to vomit‘. That’s a catchy name! Delivering the propulsive energy Shutups is known for, their latests single ‘100Punk’ is perhaps the poppiest song on the album, marrying a Strokes-y guitar riff and dance punk grooves with a baritone sax part played by Stan Zest.

“100Punk” is the oldest song on the record, originally recorded as a demo in 2014 and now updated with new lyrics and additional musical flourishes like flute and baritone sax. Lead singer Hadely Davis cites the song as: 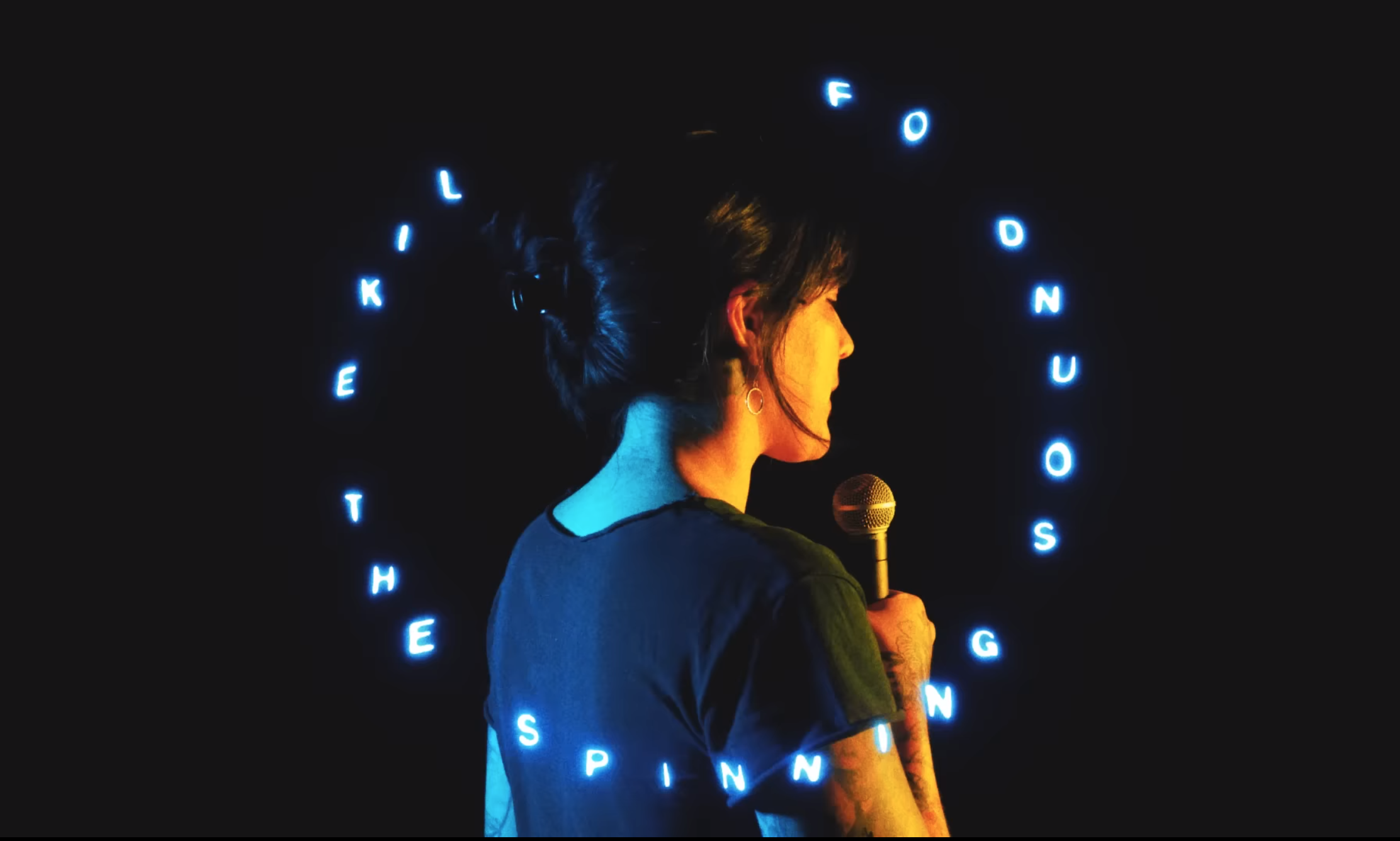 The first song I wrote that I thought gave me a good enough reason to start a band, we have been dying to release this one for so long, but the years of refinement has really strengthened the track in this final form. It’s so different from the other singles and most of our songs generally.