Heddlu presents his act of faith in “Auto-Da-Fé”

Heddlu is the new musical project by Rhodri Daniel. The Ceredigion native was a founding member of renowned Welsh band Estrons who had a major impact on the industry having gained rave reviews from the likes of NME, Vice, DIY and Clash to BBC Radio, Radio X, Ultimate Guitar, The Guardian and Independent.

After finishing the band in 2019, Rhodri became aware that his hearing was severely damaged. Years of touring the live circuit had taken their toll, Rhodri ultimately being diagnosed with hearing loss, tinnitus and severe sensitivity to noise. The effects were so acute, Rhodri was unable to be in the same room as other people, leave the house or play music for almost a year.

A chance encounter with a retired record producer, who’s old forgotten studio on the slopes of the Cambrian Mountains was filled with antique synthesisers, inspired Rhodri to consider music once more. Advised to get outdoors to aid recovery, he embarked on a three month hike spanning 900 miles of the entire Welsh coastline, where he conceived the new project and was inspired to write the music in his head, to be recorded upon his return. Serendipity led Rhodri back to music, and Heddlu was born. Meaning ‘Police’ in Welsh, from the words ‘peace-force’, Heddlu’s music has been true to its’ name, offering a force of peace to the songwriter. 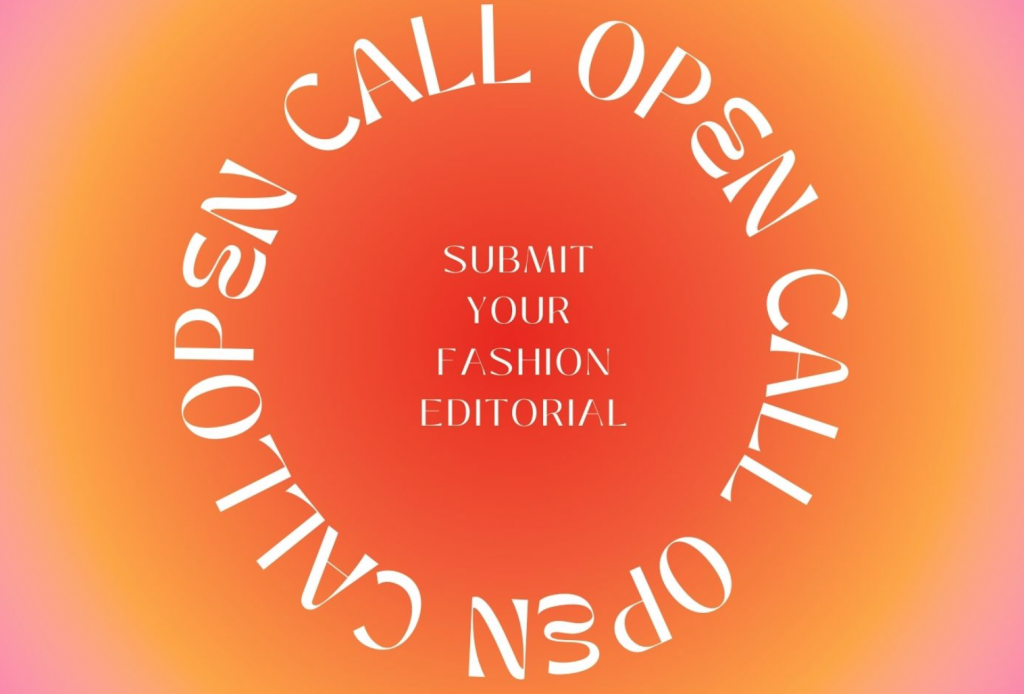 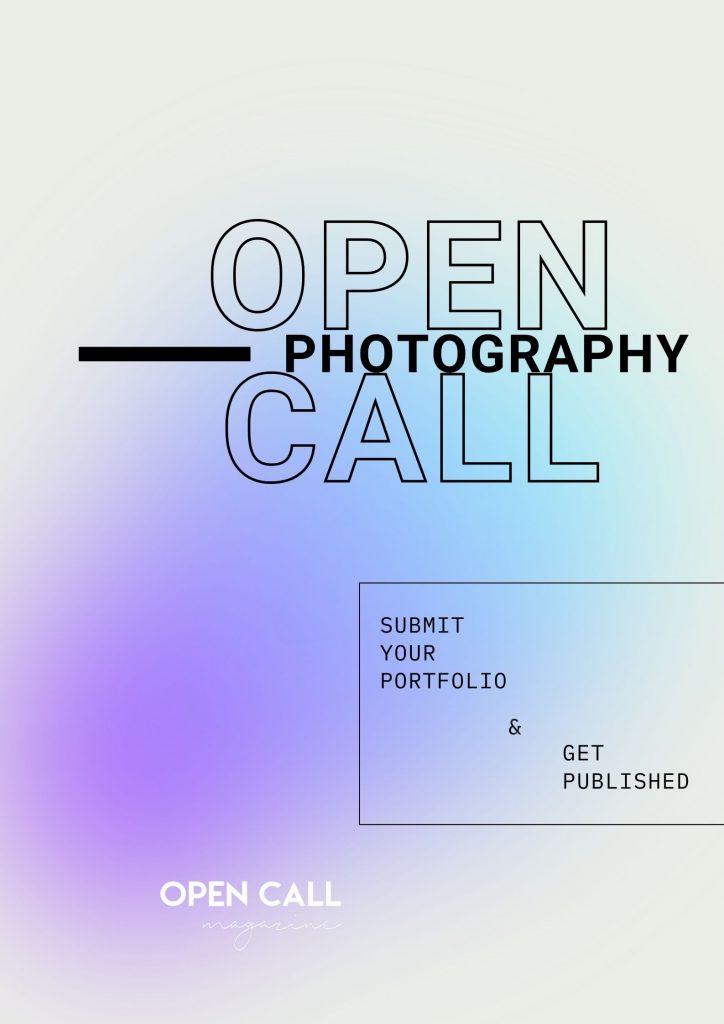