Donkey Kid creates his own distinctive world. Serving a bit quirky, funky old-school vibe with vocals that you definitely won’t forget. ‘Digging Holes’ is the focus track that marks the release of the artist’s debut EP, ‘Distant Shouts’. It’s a wistful and sentimental number making it a bid of genre-bending track. 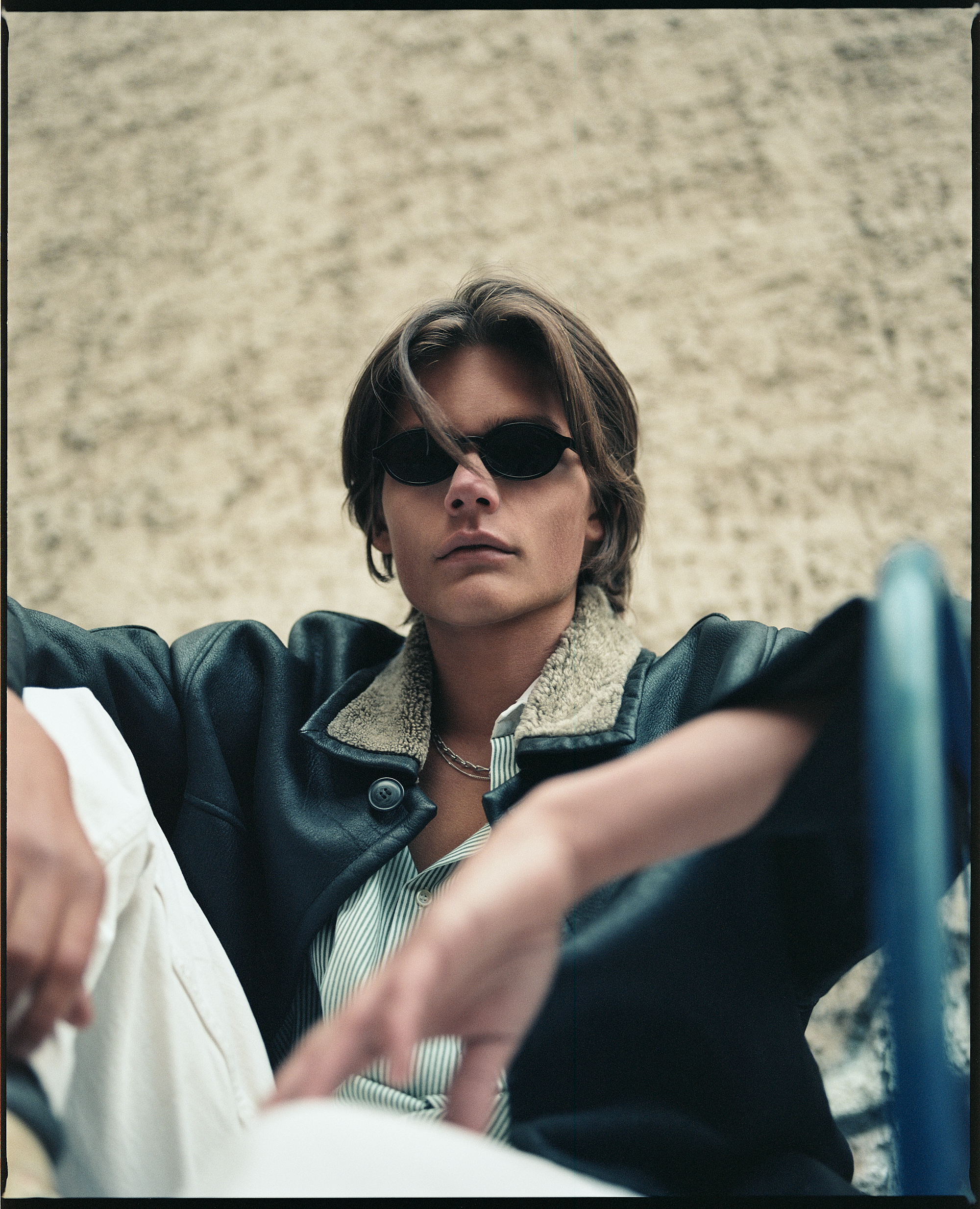 Donkey Kid grew up in Berlin-Steglitz – a part of Berlin not really famous for anything. He started as a bedroom-producer, writing songs that evoke ideas of wide spaces, Abbey Road, Hendrix in Tanger and psychedelic substances, while reminiscing back to Manchester in the 80s at the same time. His voice draws comparisons to King Krule in its jazzy, raspy moments, while sounding more like Blood Orange in others. Donkey Kid’s songs are characterised by ambient samples, noises and short fades, building on nice, pumping grooves and intricate basslines. A song like “Linger On”, fueled by a driving drum beat, is complemented by piano ballads and glorious background noise.