Florence Rose is an indie pop/rock solo project from Tulsa, Oklahoma. The project began as an alt-rock/punk band however, after Covid and members splitting ways to go to college, Braden Norris began self-producing and releasing songs as a solo act under the name Florence Rose. An artist has seen some success on streaming platforms, accumulating well over a million all-time Spotify streams. With 12 releases out, including an EP and a handful of singles, Florence Rose is now planning a sophomore EP planned for later this year.

Good for Me is a song written earlier this year that will find its place on the upcoming EP. After going through multiple versions of the song, it finally landed in a sweet spot of a summertime, indie-pop anthem. 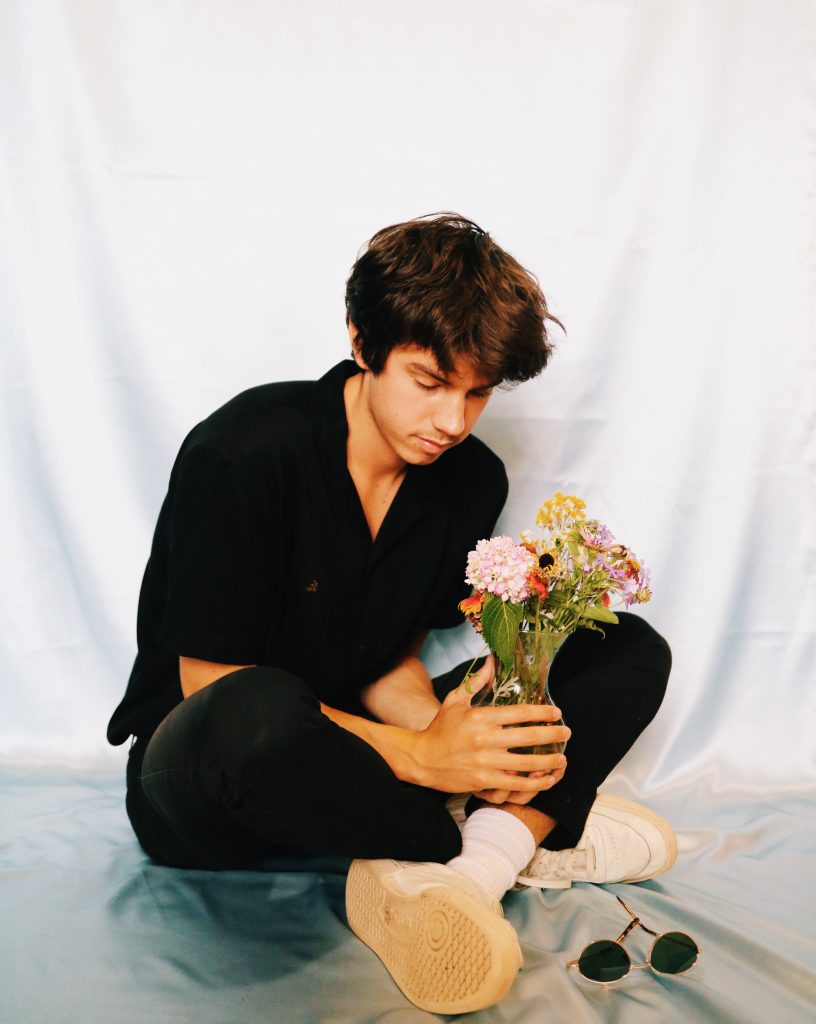 “The song tells the story of a boy realizing he is better off outside of a relationship. The song is a message to find happiness in yourself, instead of relying on others to be your source of happiness. As the song starts out, it’s a heartbroken narrative but by the end of the song, it turns into an anthem for embracing yourself” – Braden Norris explains.