Los Angeles-based queer artist, Tony Pops releases Enough to Explain, his second single and music video of 2021. Tony started his musical journey in 2016 under his current name and in 2019 one of his songs made into different Netflix shows. The same year he played his first sold-out show in LA. Tony produces his tracks himself as he likes to have control over the whole process that gives him time to digest his ideas.

Enough to Explain showcases the growing intensity between his vulnerable and self-destructive side, giving you a Sinéad O’Conner meets D’Angelo flare that can only be seen through the lens of Tony Pops. “I tried to block out emptiness with every other noise, now the only thing that helps is when I use my voice, that’s my choice.” – in this line, Tony expresses how making music makes him deal better with his demons. 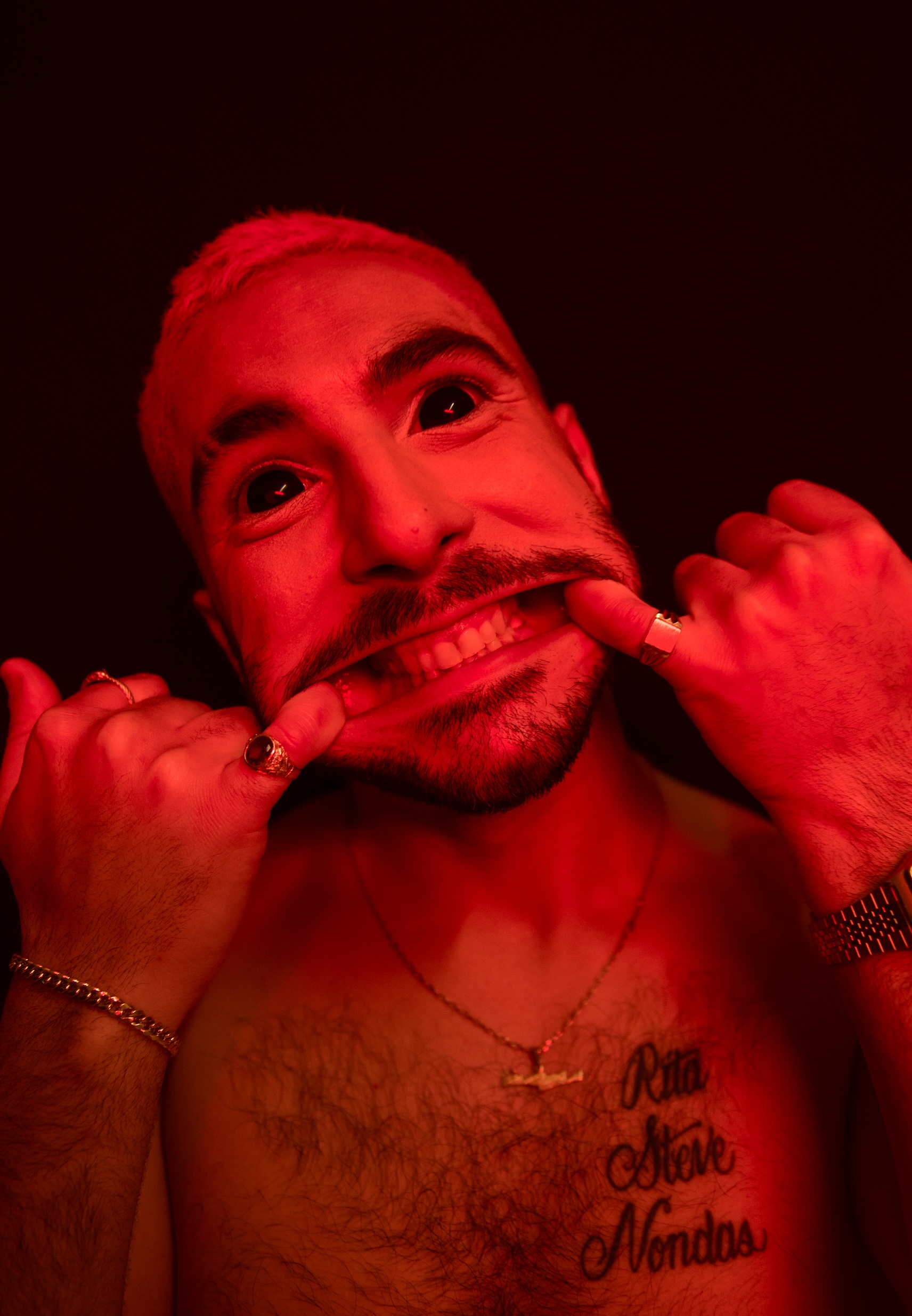 “Self-expression through music is how I don’t become insane and lose my way in life. I found that the things that I record that feel the best without forcing anything are the songs that get the most recognition. So, if other people can relate or enjoy it, that’s the cherry on top. One of the best feelings in the world is being on stage and having a full room of people cheering you on and applauding. Truly a natural high for me.”