Canadian three-piece band Ellevator shares the first single ‘Easy’ taken from their forthcoming album. The song is a reflection on love, connection and identity and it’s a rumination on the good and evil things we are raised to believe. This difficult topic comes from life experience of Ellevator’s front-woman Nabi-sue Bersche who as a teenager was a member of a cult.

When I was 17 I moved to the other side of the world and joined what would most accurately be described as a cult. I prayed for strangers I met in parking lots. I shut my eyes and read the dappled light between my lashes like tea leaves that could divine the future. Vulnerability was a badge in that community so I learned to overshare. Teachings were given in the language of freedom while the stiff hand of purity reduced my body to a shameful temptation. Growing up like that gave me a love of music, a nose for bullshit, and a lot to unravel. This song is about the good and evil things we are raised to believe. I was held captive by an ideology that severely limited my life and my perspective of the world around me. It’s a process I’m still in the middle of, this work of extraction. – Nabi-sue Bersche 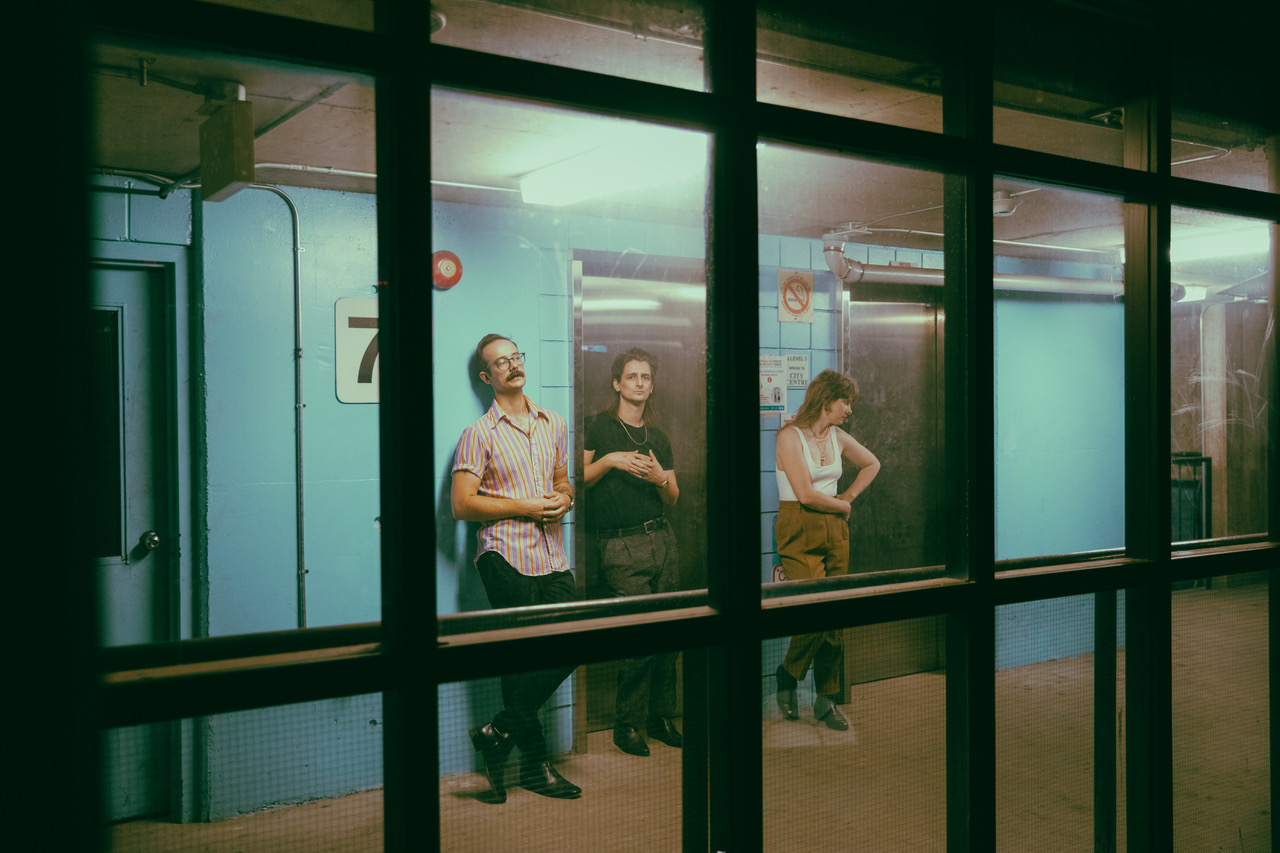