Do you know what is the key to the successful party? Good atmosphere and a lot of people who enjoy it. The more crowded party is the better. No one wants to dance on an empty dancefloor, right? We say that every success has its father. And that’s true in this case as well. Behind every great party stands a man – you can call him the nightlife manager, club promoter, or entertainment concierge. There are many top places in the world where you can party like hell. But there is one place where you will be actually on the top of the world partying with the top people. This place is Dubai, with the highest building in the world, the most luxurious clubs with famous DJs and the most fancies parties.  The word ‘party’ in Dubai means something more, it’s on different level. With those kind of performances, set design in the clubs and literally lack of budget limits – this become an art of party. 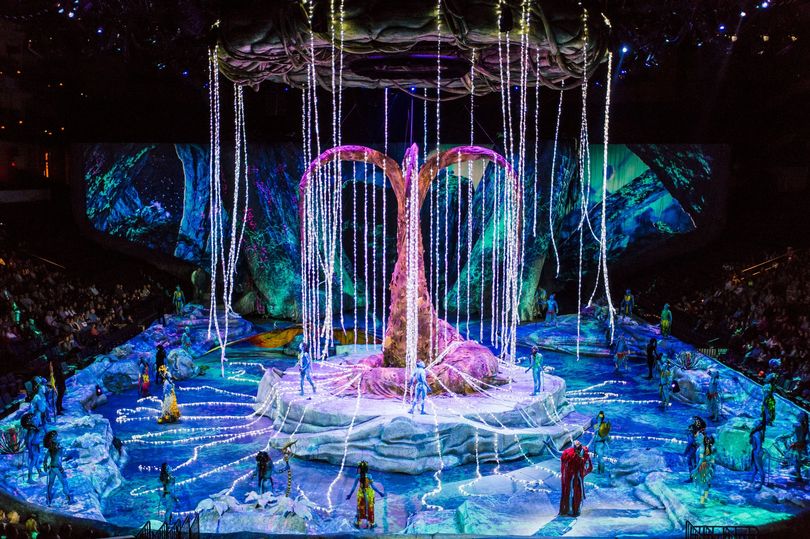 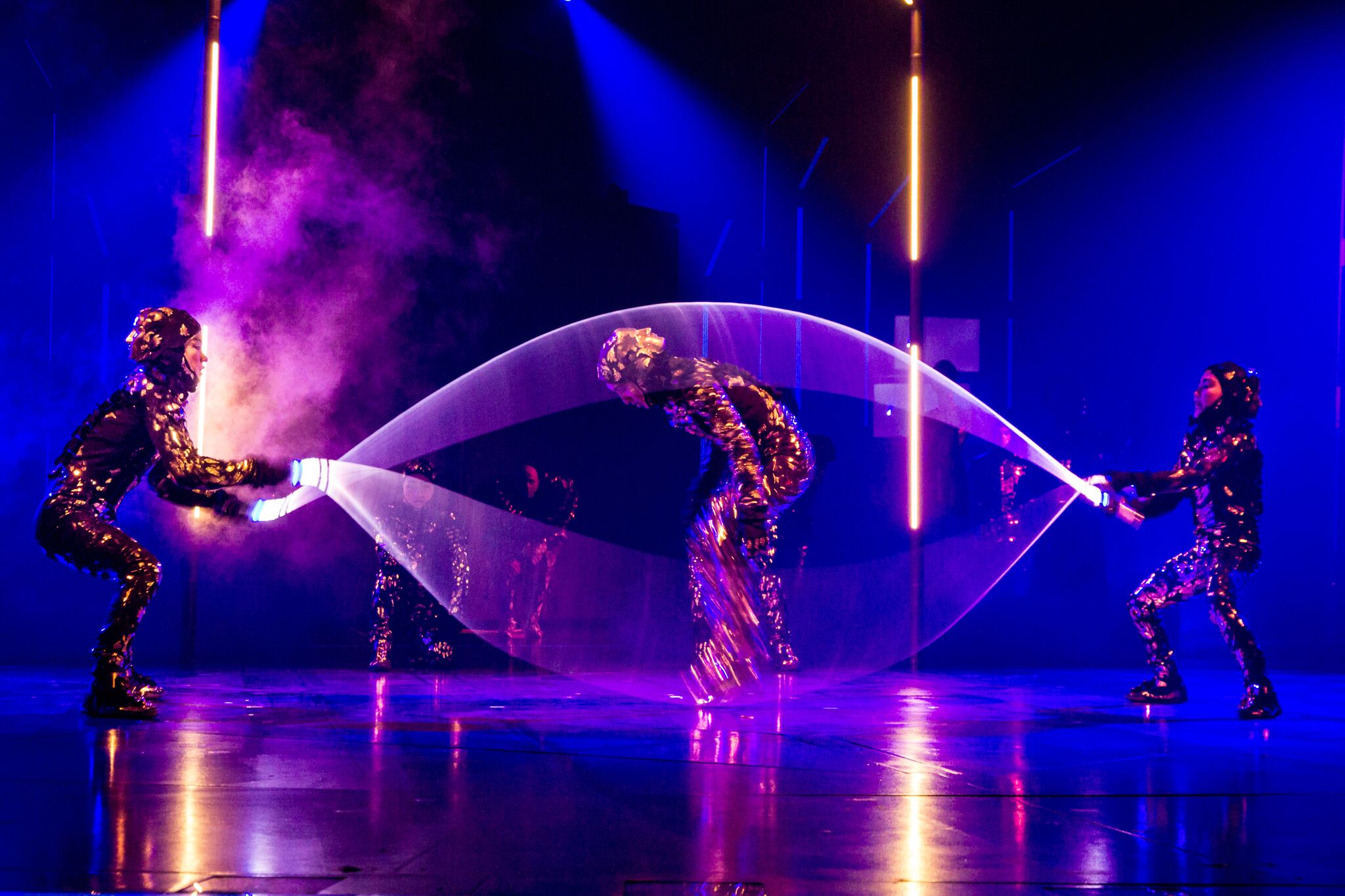 Salim Saci is one of the biggest names in the party world in Dubai. Today Dubai is the Disneyland for adults, with the biggest clubs, weekly showcases by famous hip-hop artists and DJs from all over the world – says Salim Saci, VIP concierge and the nightlife manager. He is on the top of the promotion nightlife in Dubai and got to know it more than anyone else during 10 years working in the industry. The list of people and places with who Salim Saci used to work for is long and includes celebrities and stars like P.Diddy, Drake, Maluma, Khloe Kardashian, Cassie, Akon, and many more. includingNicole Scherzinger, Michelle Roudrigez.

Salim Saci was the person responsible to organise parties in clubs like Cavalli Club, Cirque Le Soir Dubai, Billionaire Mansion, Base nightclub, 1oak Dubai, and Soho Garden. For over 10 years Salim Saci was working in the nightlife industry in Dubai for the companies like Pragma Group, Buldozer Group, Bilionaire Group, and Sekoya Group. Finally, he took a big part in Dubai’s transformation. To gain the title of the capital party city in the United Arab Emirates, Dubai had to go through a long way. It means that the nightlife managers had to do a lot of work. Salim Saci is one of the fathers of the success of entertaining Dubai that we know right now.

I have been a part of Dubai’s nightlife development since 2009. Ten years ago, there was almost no nightlife in Dubai. The city had only a few indoor nightclubs with a capacity of maximum 700 people. There weren’t any artist’s performances and not many famous DJs were playing in the clubs here. Today we levelled it up, many nightclubs and big venues can host up to 5000 people a night, the biggest names in the world are performing in Dubai’s nightclubs 7 days a week, all year long. – says Saci 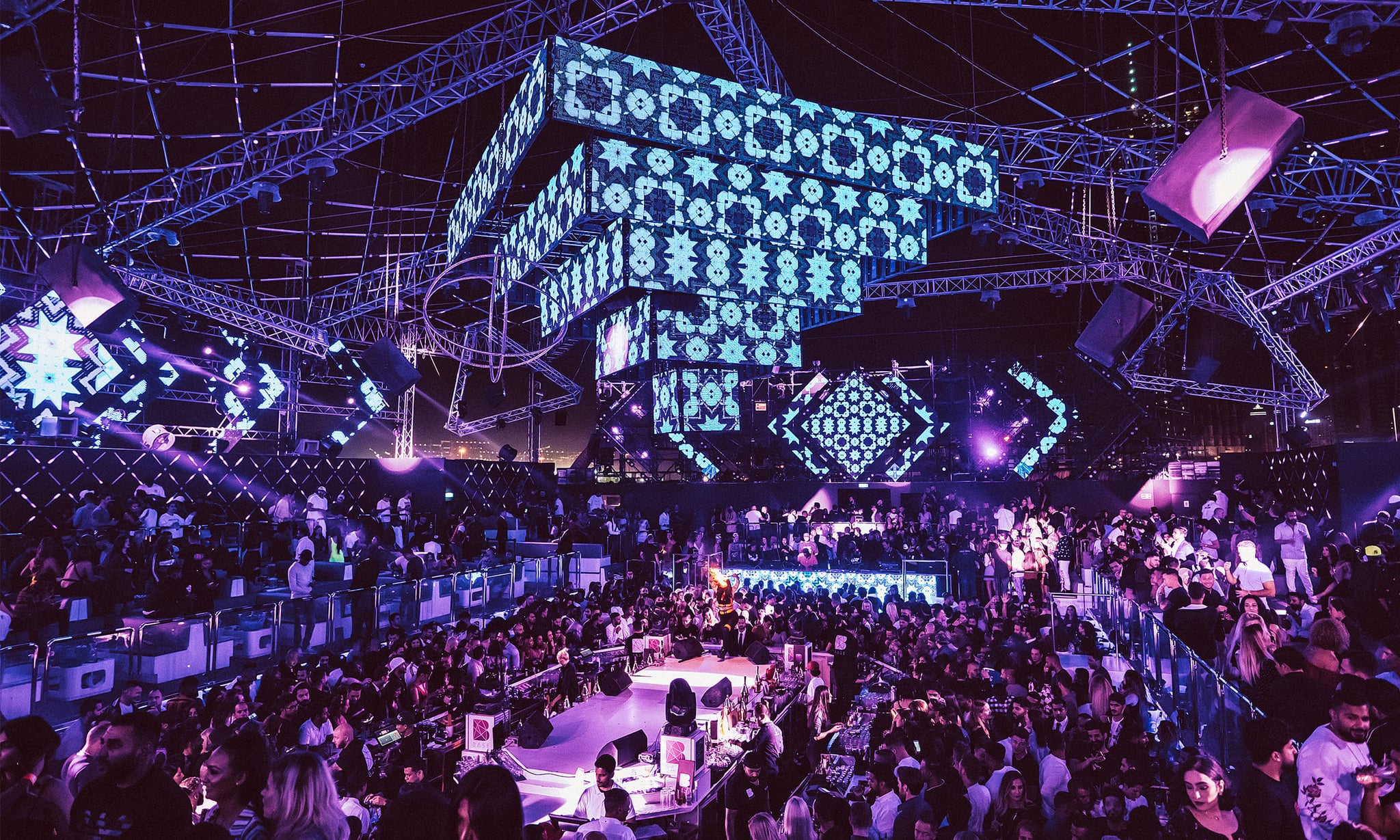 Before Dubai Salim Saci was working as a concierge and nightlife promoter in Ibiza. This experience made him realise that he is the right person for this job. After 2 years spent in Spain, he moved to Dubai. Then the real metamorphose of the city has started. Salim Saci has revolutionised the music club scene in Dubai as he started to play house and techno.

While 10 years ago in Ibiza people were having fun in clubs listening to the various music including house and techno, by the time Dubai was playing mostly RnB and commercial music. I wanted to change the game so I started to book the most famous techno DJs from all over the world. – tells us Salim Saci 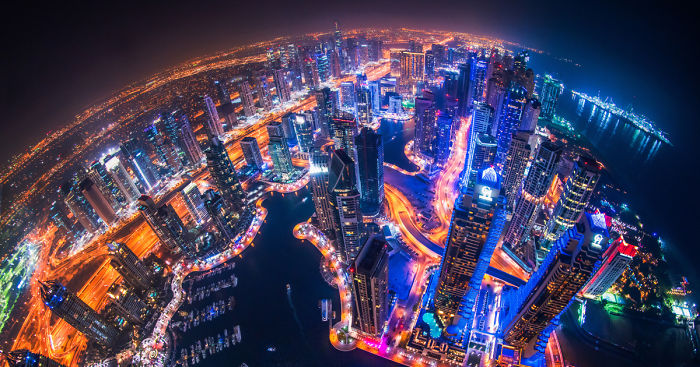 He stands behind the fact that back to 2013 Dubai has finally started to host the most famous techno DJs like Andrea Olivia, Wally Lopez, Richie Ahmed, audiofly, or Dirty South and people loved it. To successfully manage the nightlife, you have to feel what customers want. You have to have the right skills to influence people as well. Saci learned how to understand the crowd, its psychology, desires, needs and he is successfully using it in his job. To build a strong relationship with his clients helps the fact that Salim Saci speaks 4 languages. He is originally from Paris but has the Algerian roots so he can speak English, Spanish, French, and Arabic. That makes a perfect match for the international clients who visit Dubai. The service that he provides is on the highest level as many of his clients are worldwide famous personas including presidents of some African countries, Middle East Royalty, billionaires, and celebrities. Service for VIP goes far beyond nightclub and means providing help and entertainment during days as well. Wherever it is a trip to the zoo or skydive, Salim Saci’s duty is to make the greatest atmosphere and memories from the visit to Dubai. He brings the nightlife in Dubai to another level and ensures everyone who enters the club that the night will be definitely worth remembering! His motto is: wherever you are VIP or not with me you party on the highest level of luxury! 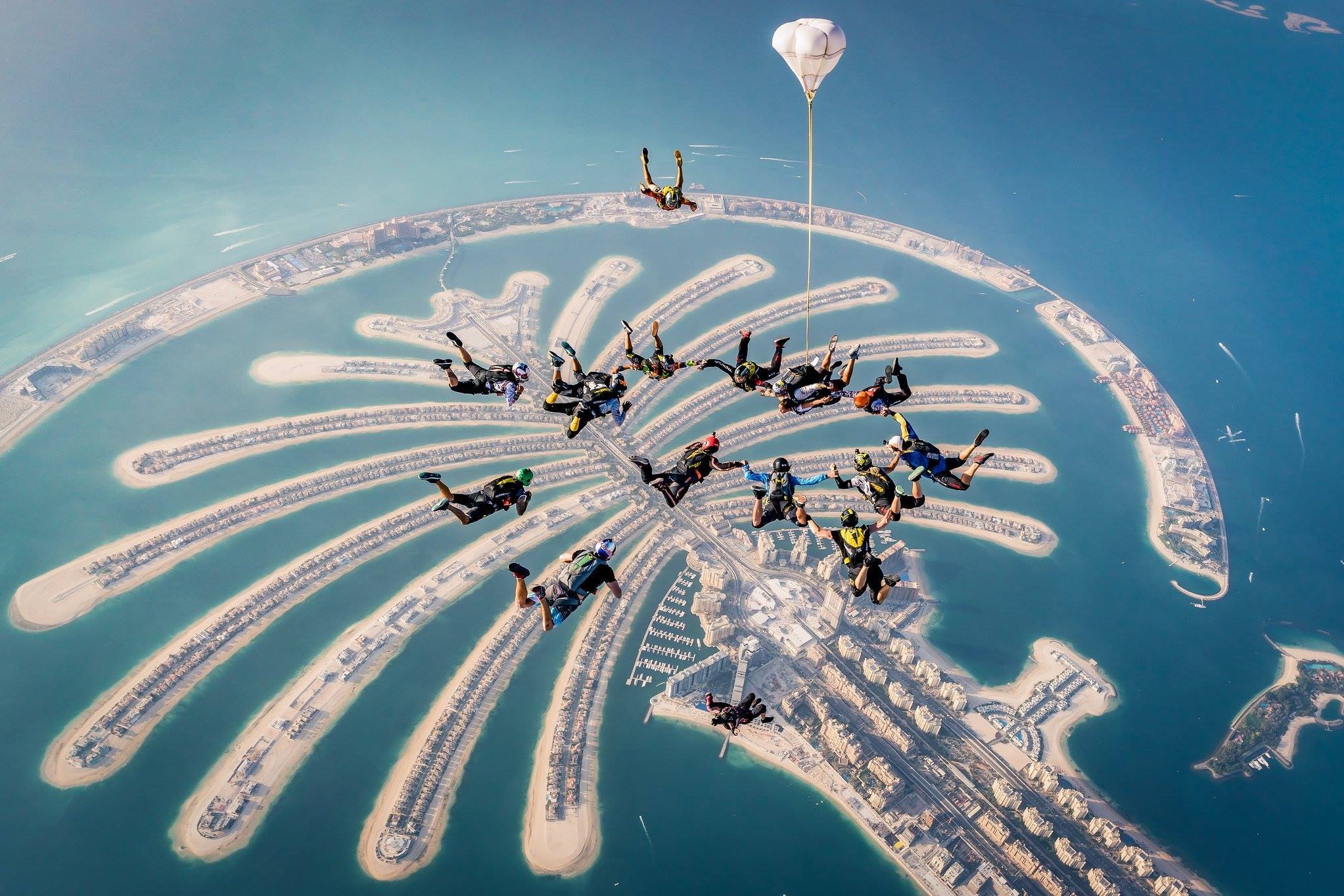