Indie singer/songwriter Brooke Annibale announced her new album ‘Better By Now’ planned for September 30th through Nettwerk Music Group. A fearless new collection of songs, Brooke has both emboldened her sound on ‘Better By Now’ as well as entered a new phase of life after making significant strides in her mental-health journey and saying “I do” to her wife. She’s just released the title track and official video for ‘Better By Now‘ a stark reflection that merges personal emotions with the roller coaster of current events.

I wrote this song in early January 2021. We had literally just put the Christmas tree out on the curb, and I felt this terrible sentimental feeling for it. This was also the same week as the Capitol attack. We had pushed through 2020, looking at 2021 as some kind of saviour, but once it arrived nothing really changed. There was still the same intensely hostile political discourse and the pandemic continued raging on. It felt like things were getting worse somehow when I hoped for them to be better by now. Reflecting on that time, it taught me that expecting a perfect external outcome will not lead to feeling better. I’ve got to do the internal work to have any kind of peace with the roller coaster of life. 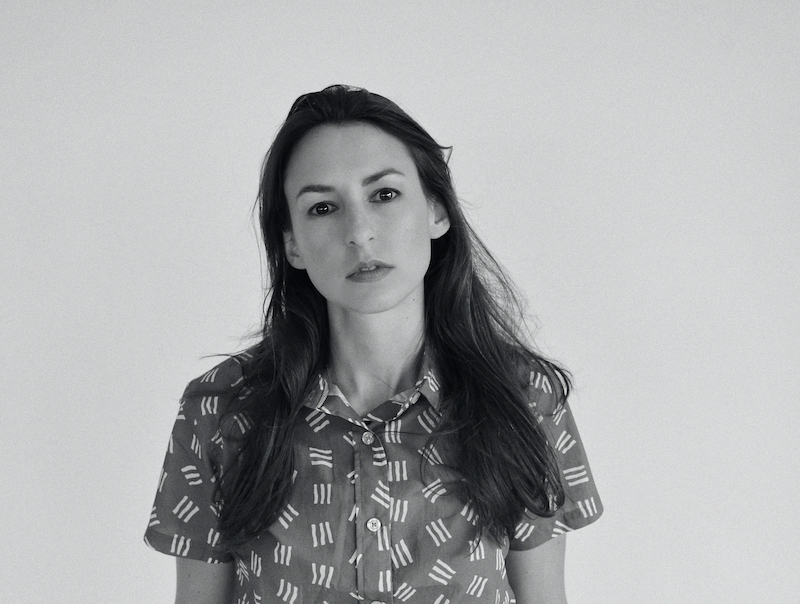