‘Strange Goodbyes’ carries powerful emotions and tackles the theme of separation reflecting on the forms of goodbyes that are forced upon the people of an oppressed nation. Anou – a Lebanese-American musician & singer-songwriter serves listeners with James Blake vibes and out-of-this-world vocal harmonies. ‘Strange Goodbyes’ is the first taste of his forthcoming debut album, Radius, the culmination of years of musical reflection and discovery.

The album promises to be an ambitious 8-track infusion of cinematic, indie, and electronic with a big pop influence and a unique songwriting approach, revolving around the spectrum of emotions and experiences of living in the Arab world, as an epicentre of global struggle – the ‘radius of all mankind’. 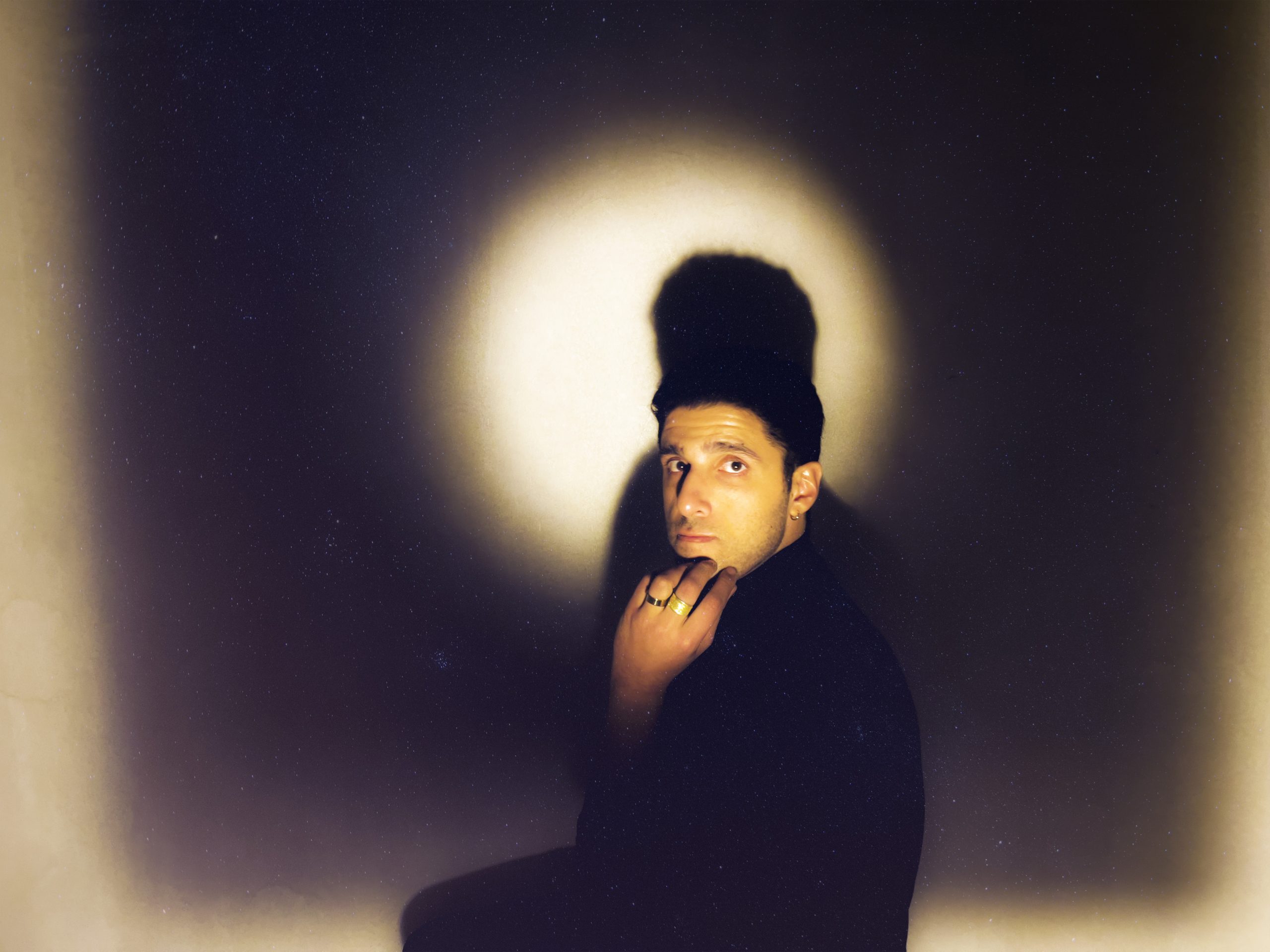