5 interesting facts about The Met Gala 2022

This year’s Met Gala is happening on the 2nd of May. While waiting for the crazy red carpet looks from the most famous personalities, OpenCall Magazine reveals 5 the most interesting facts about the most famous costume event of the year. 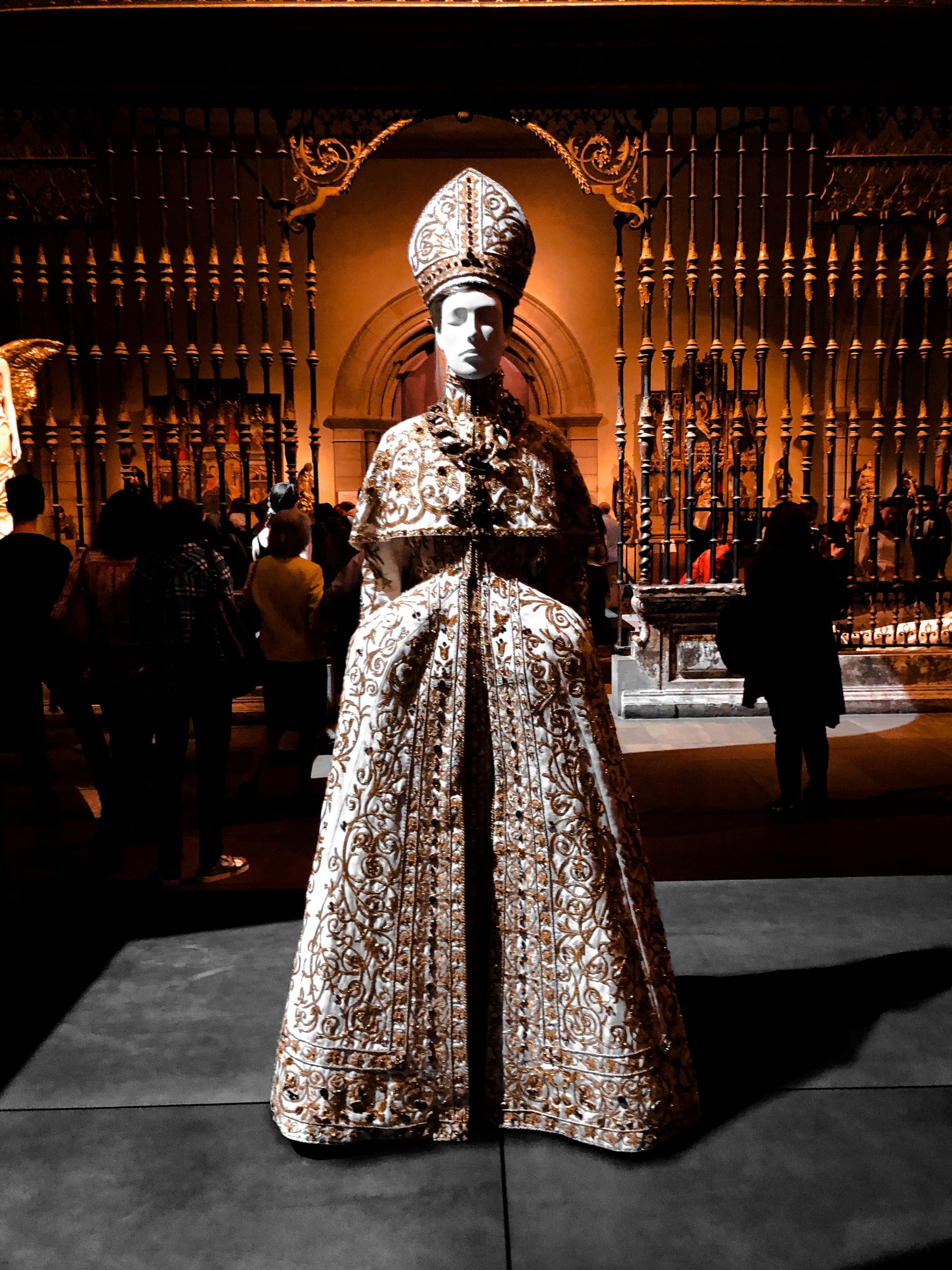 2. You can’t buy a ticket to attend the event. The Met Gala is by invitation only. Each paid seat reportedly costs around $35,000. Not everyone pays. Celebs, young designers and politicians are usually guests of big brands or the museum.

3. Vogue’s Anna Wintour has the final say over every invitation and attendee. Even though companies buy tables for the night, it seems that they still need Anna’s approval for each guest that is going to sit there. 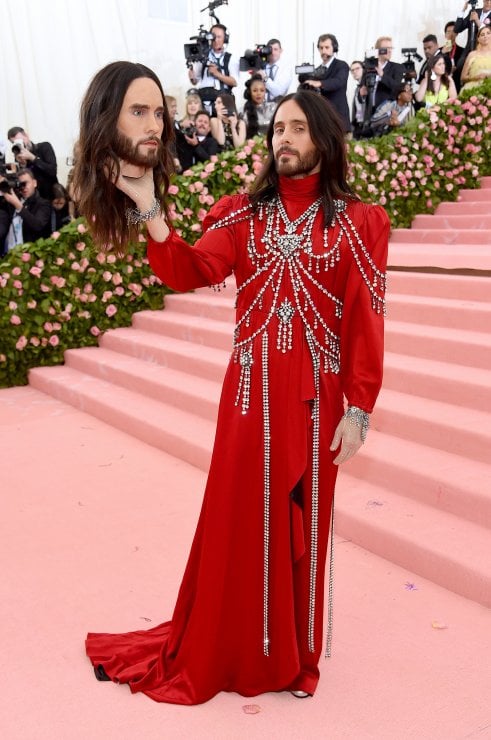 5. The red carpet is the party itself more than what happens inside. Everyone is interested in knowing who wore what  (btw. do you remember last year Kim Kardashian’s appearance in a total Balenciaga black look covering her face?). 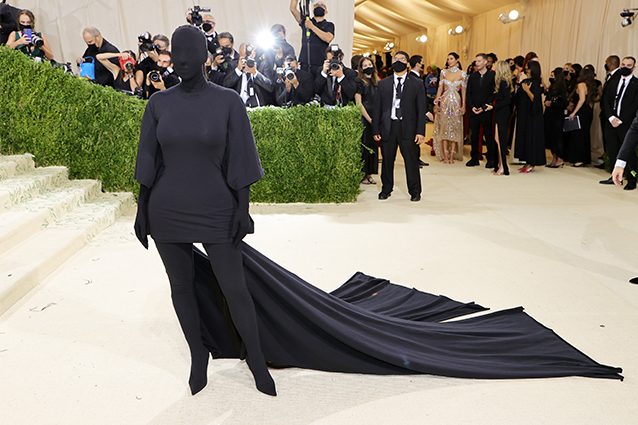