Over the last few days, the sounds of Agnieszka Osiecka’s songs performed by emerging artists were carried from the Atelier Theater in Sopot. We had the pleasure to be there and fall into a magical music night. But let’s start from the beginning…

THEATER THAT IS ADDICTIVE

The theater is named after Agnieszka Osiecka. Atelier Theater is a magical theater on the beach in Sopot. Mannequins, sand, feathers… and of course the night. Somewhere Hel, then Sweden, and we look to eternity on a patch of Sopot beach… – we can read about the theater on their website 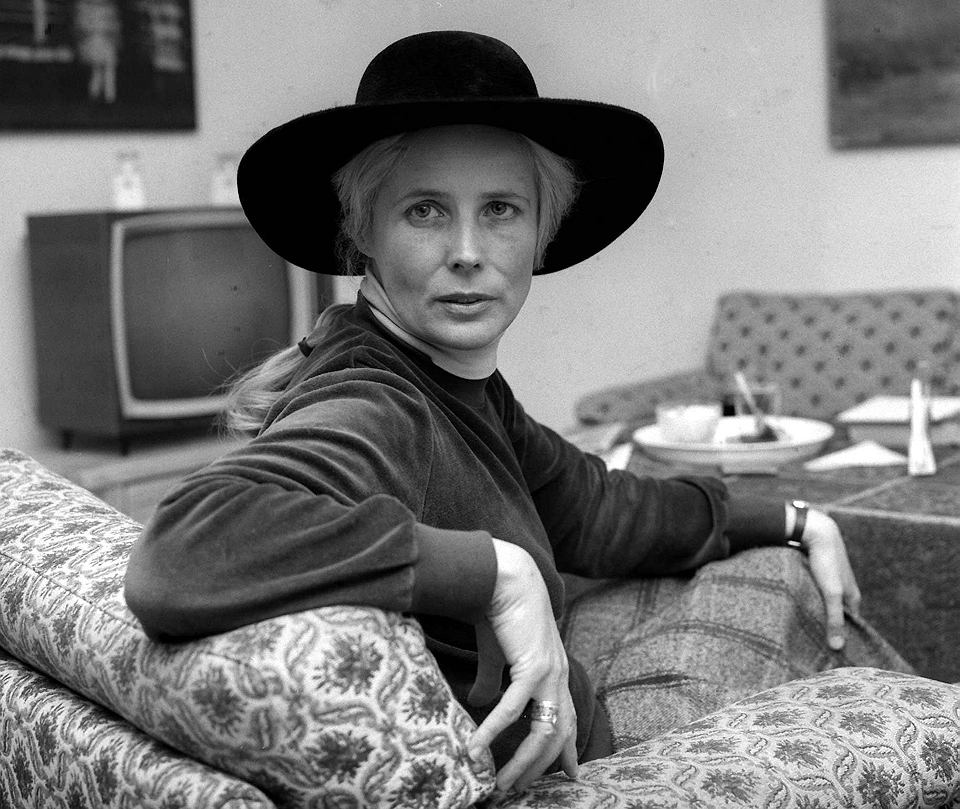 A Legend. A poet, writer, author of an uncountable number of songs, television screenplays, and many more. Her music portfolio includes authorship of the lyrics to more than 2000 songs and is considered an icon of Polish culture. In the autumn of her life, she wrote for the Atelier Theatre in Sopot.

The Atelier Theater and the people working there fascinate me. They are so young, and they deal with such important matters, for example, the problems of the contact of cultures and the relationship between Poles, Jews, and Germans. There is also the leading individuality of Andrzej Ochodlo, and everyone is trying to do everything, helping each other with performances with full dedication. This is the special atmosphere of this theater. People sit there much longer than they have to and talk for hours, sometimes until dawn, about art. – Agnieszka Osiecka about the Theater Atelier

This year’s Festival “Remember Osiecka” came back with its 24th edition on the stage of the Atelier Theater. Just like summer in full swing, youth, energy, unfettered talent, and appetite for life exploded. The finalists selected during the two stages presented two songs from the rich literary output of Agnieszka Osiecka. The artistic director was Jerzy Satanowski, and the concerts were conducted by Magda Smalara.

The gala of the “Let’s Remember Osiecka” competition was attended by 9 finalists who presented a high artistic, stage, and workshop level on the stage of the Sopot Atelier Theater while performing the difficult poet’s compositions of their choice.

The atmosphere during the concert was great, the audience rewarded the performance of this year’s finalists with thunderous applause. The jury of the competition awarded the main prize funded by the Marshal of the Pomeranian Voivodeship to Krzysztof Stępień, the 2nd prize – Julia Mika, and the 3rd prize – Paulina Talarska. In addition, the honorable awards went to: Martyna Guzy, Jagoda Pawlik and Katarzyna Polewany. Lotos S.A. and Plus Sp.z.o.o’s prizes were awarded to: Filip Rychcik, Wojciech Kurcjusz, Berenika Karwan, Krzysztof Stępień, Julia Mika, Paulina Talarska. Krzysztof Stępień won also the audience award. 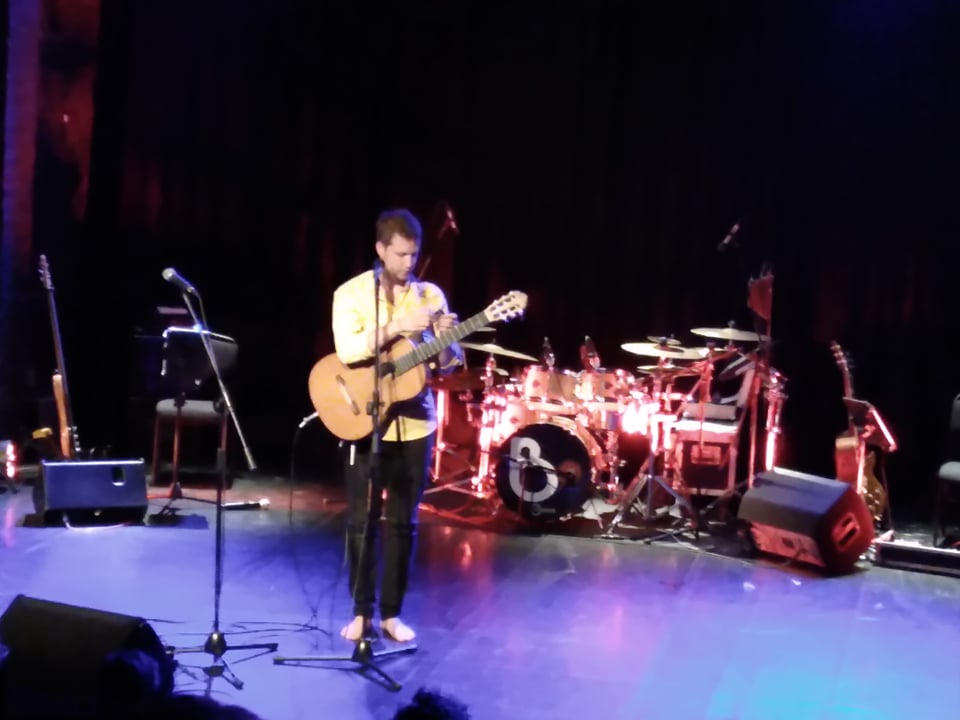